It’s called following the money trail – and the media should do more of it. 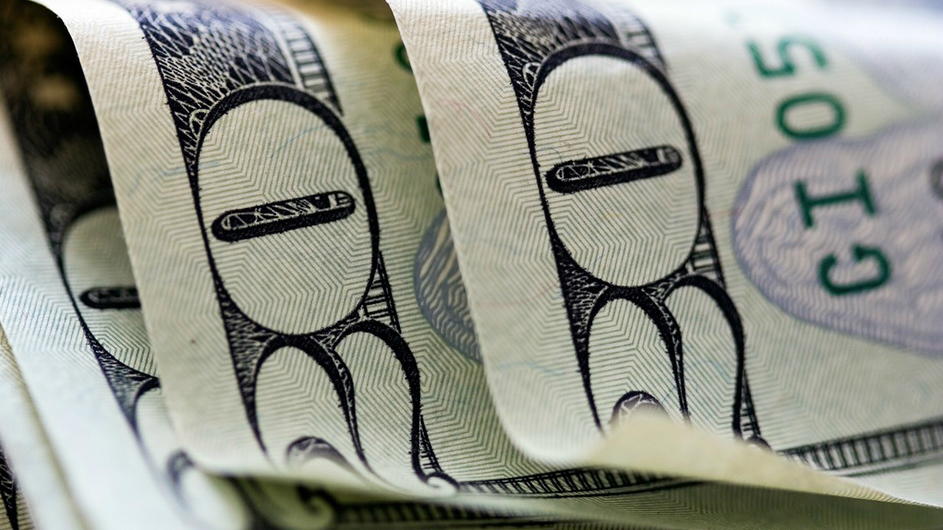 Leader Pelosi announced the news in a press release.

“I am proud to name six strong champions of women, families and facts to stand up against the latest Republican assault on women’s health,” she began. “Hard-working families deserve better than a taxpayer-funded Republican Select Committee fixated on dismantling women’s health. As Republicans try to take affordable family planning and lifesaving preventive care away from millions of American women, Democrats will be in the room to fight for the truth.”

According to the Center for Responsive Politics, which currently lists Planned Parenthood donations from 1998 through the 2016 elections cycles, the above representatives received nearly $80,000 from the abortion giant.

Here are the totals per politician:

But going back to 1990, Planned Parenthood has given the representatives more than $81,000.

Back when the Center for Responsive Politics listed donations going back to 1990, MRC Culture counted $13,115 for Rep. Jan Schakowsky in contributions from Planned Parenthood. Adding that number to the total of the others since 1998 ($68,002) brings the total to more than $81,000.

The history between the representatives and Planned Parenthood is too long to list, but here are some of the highlights:

Earlier this year, Rep. Schakowsky and Rep. Nadler sent a letter to the U.S. Attorney General calling for an investigation into the Center for Medical Progress, which produced the undercover videos – not Planned Parenthood. Rep. Nadler has gone so far as to call the creators of the vidoes "liars in a long line of liars."

Rep. DeGette admitted in 2011 that she was a member of the Board of Directors for the Colorado Planned Parenthood "for several years" in the 1990s.

Rep. Speier has defended Planned Parenthood funding before, in 2011, when she publicized her own abortion.