ProtestPP, a coalition of pro-life groups, organized a National Day of Protest challenging Planned Parenthood on Saturday, August 22. While the 353 rallies held across the nation attracted a total of 68,764 attendees, they didn’t capture the attention of the broadcast networks. During their morning and evening news shows, ABC, NBC and CBS censored the crowds.

It’s not like the networks are opposed to covering rallies. That same day, Saturday, all three networks covered Donald Trump’s rally in Alabama – which attracted between 18,000 and 30,000 (less than half that of the #ProtestPP rallies).

Located on Twitter from the hastag #ProtestPP, here are some shots of the crowds the networks censored: 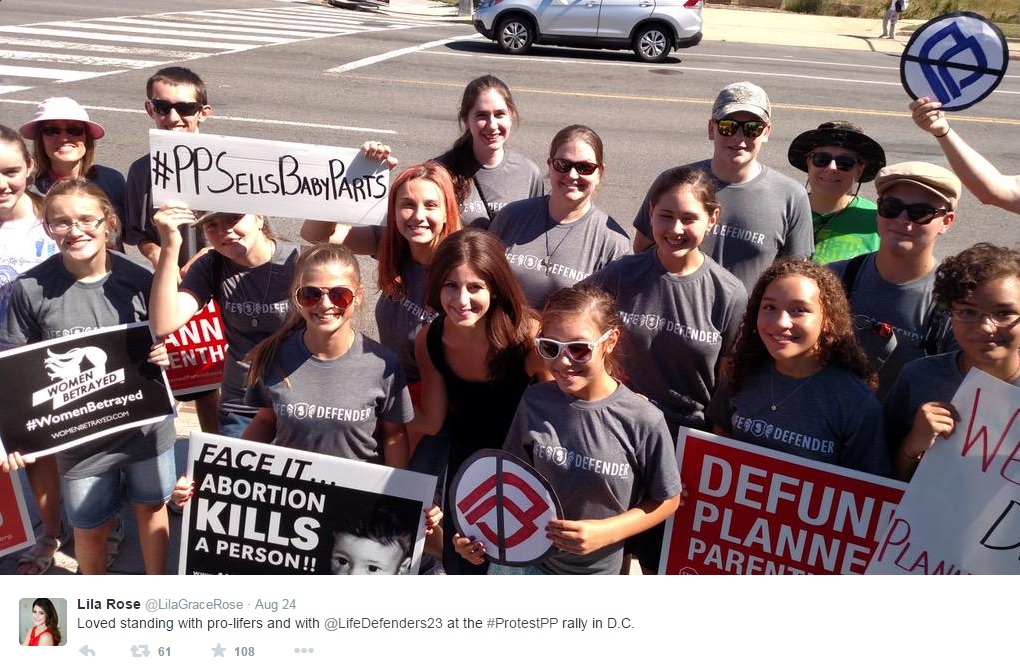 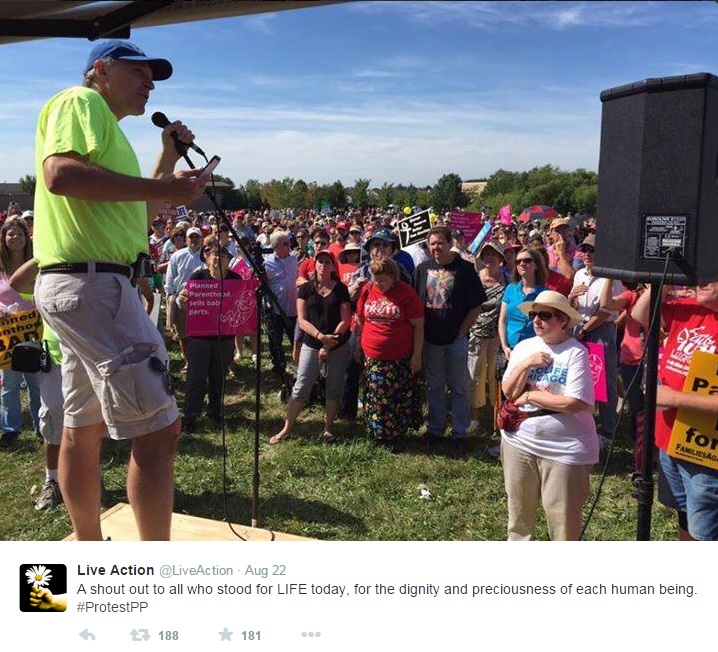 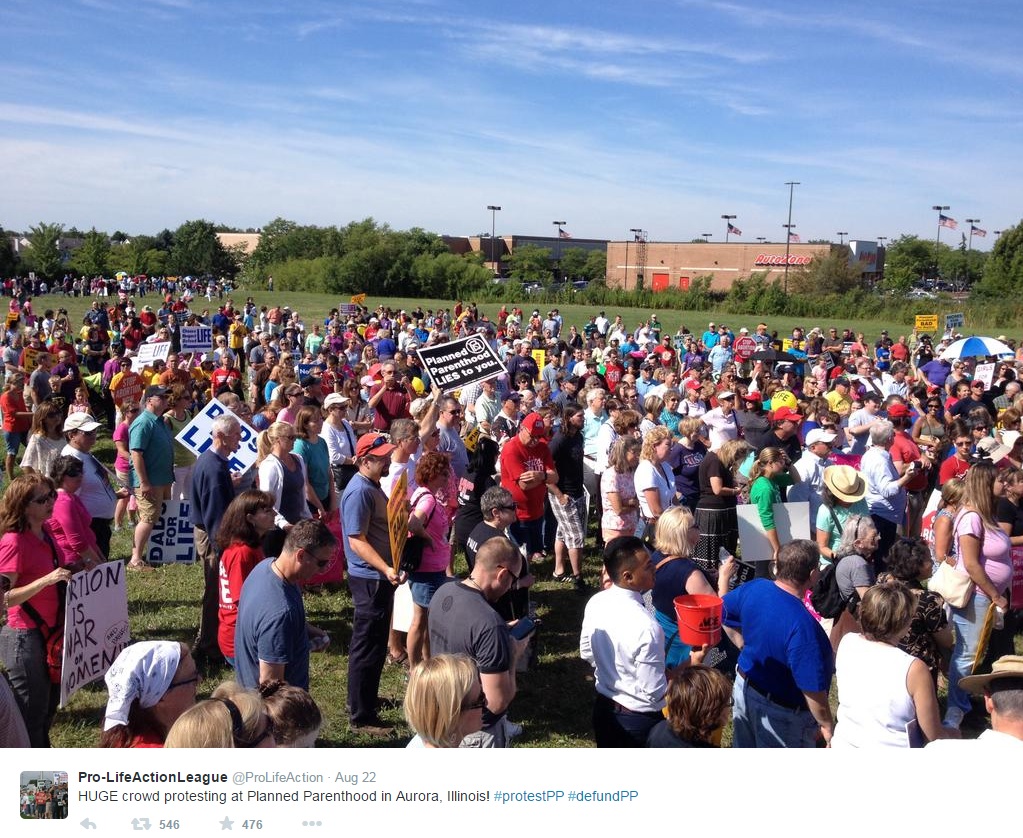 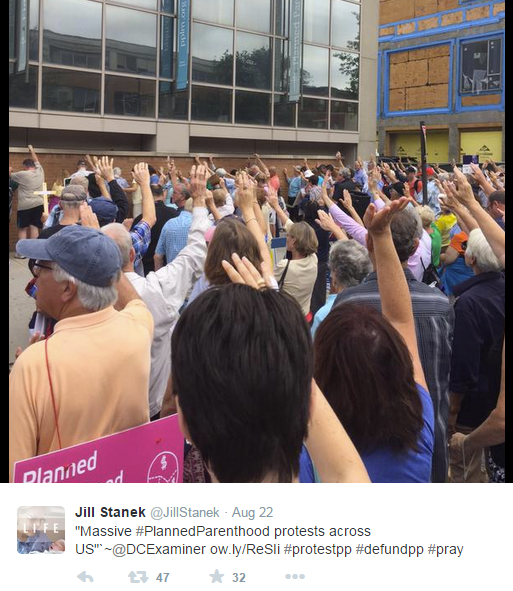 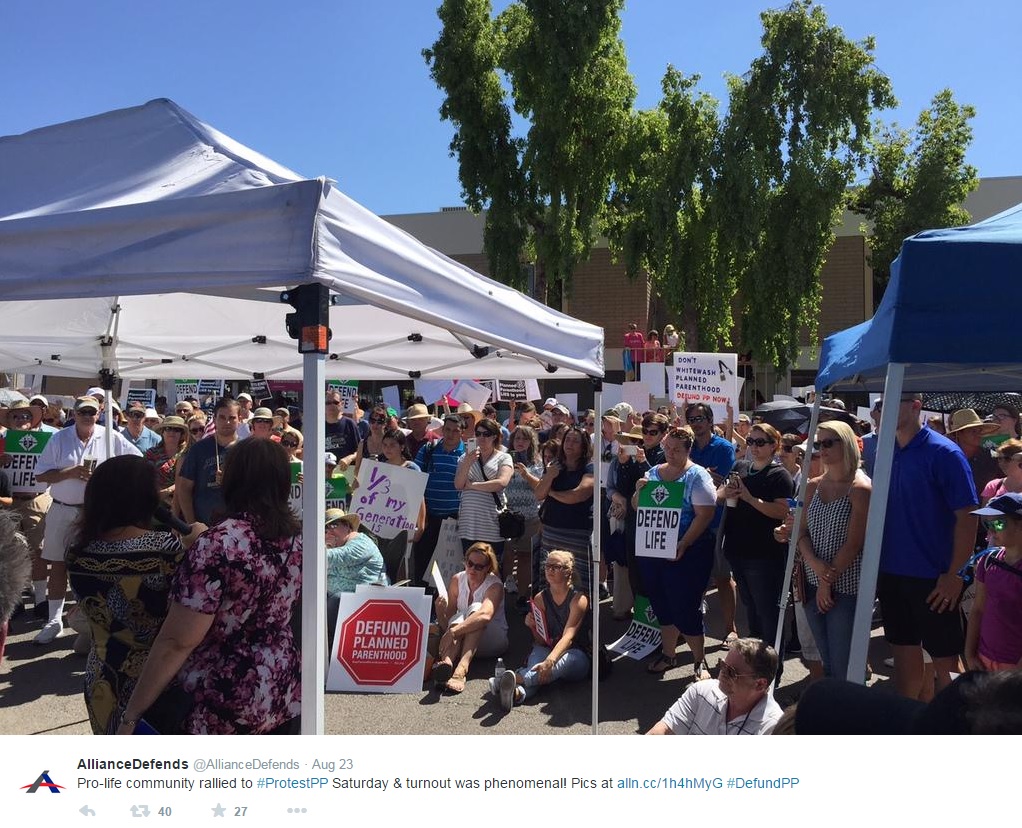 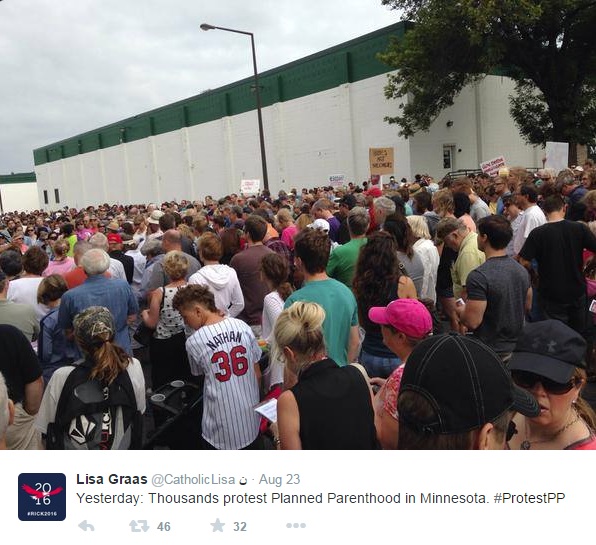 Father Frank Pavone, National Director of Priests for Life, spoke at the protest located at the Margaret Sanger Center in Manhattan. Here are some of his organization’s photos: 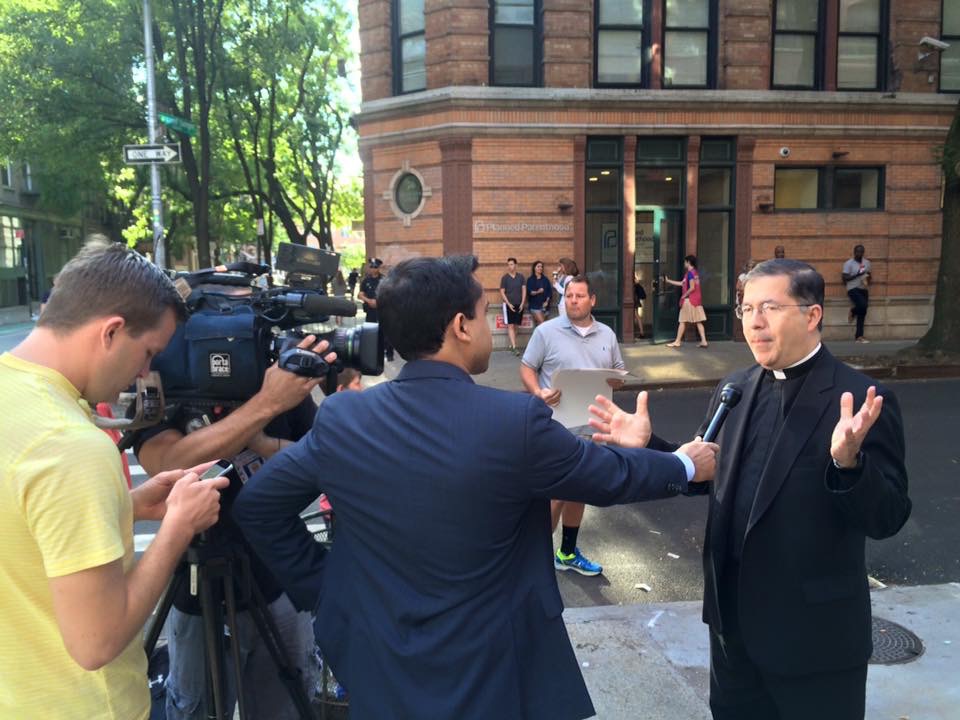