NBC News Calls for Legal Suicide: ‘A Death Worth Fighting For’

NBC News wants someone to die.

On Sunday night, NBC Nightly News highlighted the story of Christy O’Donnell, a 46-year-old with cancer, suing for the “right to die” in California. During her coverage, correspondent Hallie Jackson lobbied for O’Donnell who, with “a life fully lived,” now represents “a death worth fighting for.”

To introduce the segment, fill-in anchor Thomas Roberts introduced the “heart wrenching” story of O’Donnell “in the fight of her life for the right to die.” He then pointed to Jackson for the full story.

Diagnosed with terminal lung cancer, O’Donnell told Jackson that twice she has fallen down after chemo, “wondering if that was going to be the moment knowing that my daughter was going to have to come home and find my body.” She argued, “No one should have to live with that.”

Jackson, acting as O’Donnell’s spokeswoman rather than as journalist, explained, “It's why she's demanding lawmakers give her the right to choose when and where she will die by taking prescribed medicine to end her life.”

A former police officer and lawyer, O’Donnell was “Picking up the fight where Brittany Maynard left off,” Jackson praised. In a case the media celebrated, 29-year-old Maynard ended her life last year in Oregon, where she took advantage of the state’s Death with Dignity Act. 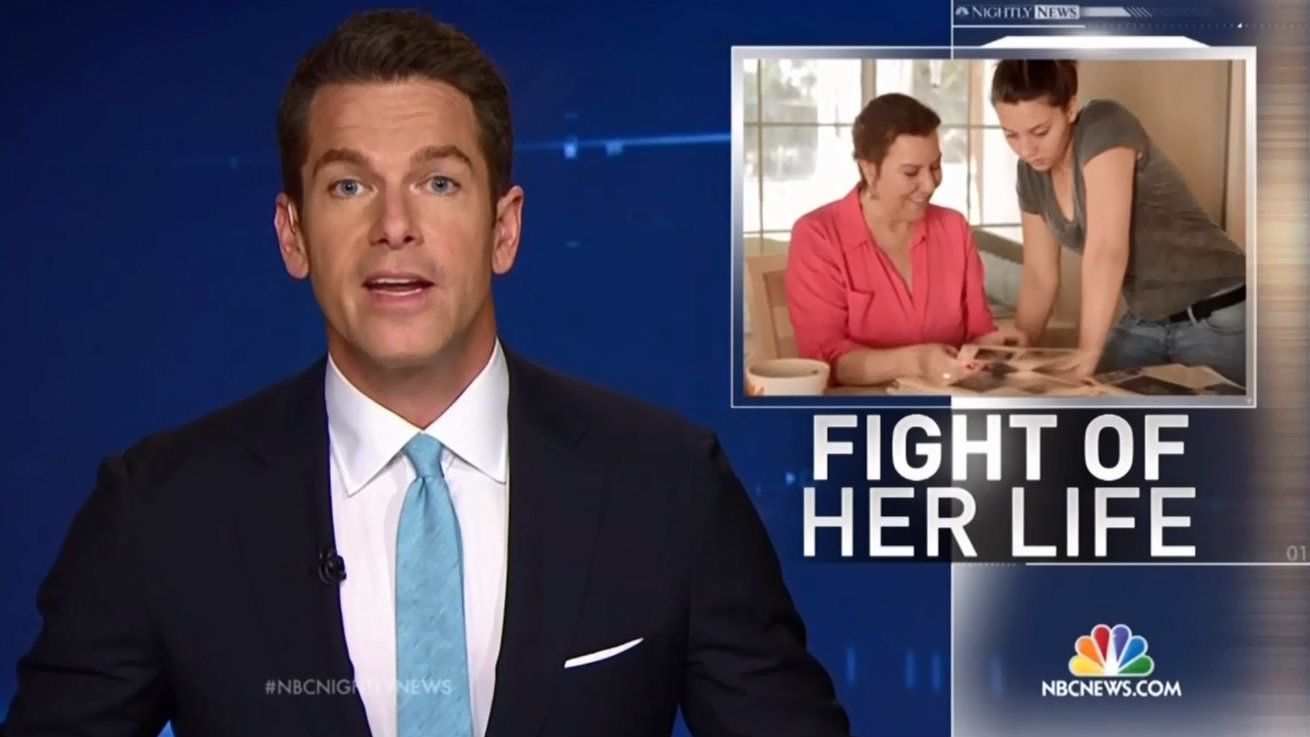 Located in California, O’Donnell can’t make such a choice – yet.

As Jackson described, now “O'Donnell and others are suing, asking a judge to allow doctors to prescribe life-ending drugs.”

“She says if sharing her story like Brittany did can make a difference,” Jackson stressed, “it's worth it.”

And sharing will prove an easy task, considering the media’s support of people who decide to die.

“Don’t look at me and feel sorry for me,” concluded O’Donnell. “If a fraction of people had an opportunity to experience what I have, they would be very lucky.”

Jackson translated: “After a life lived fully, a death worth fighting for.”