CBS Drama Sheds Tears Over Gang Member’s Deportation: 'Not What Our Country Is About' 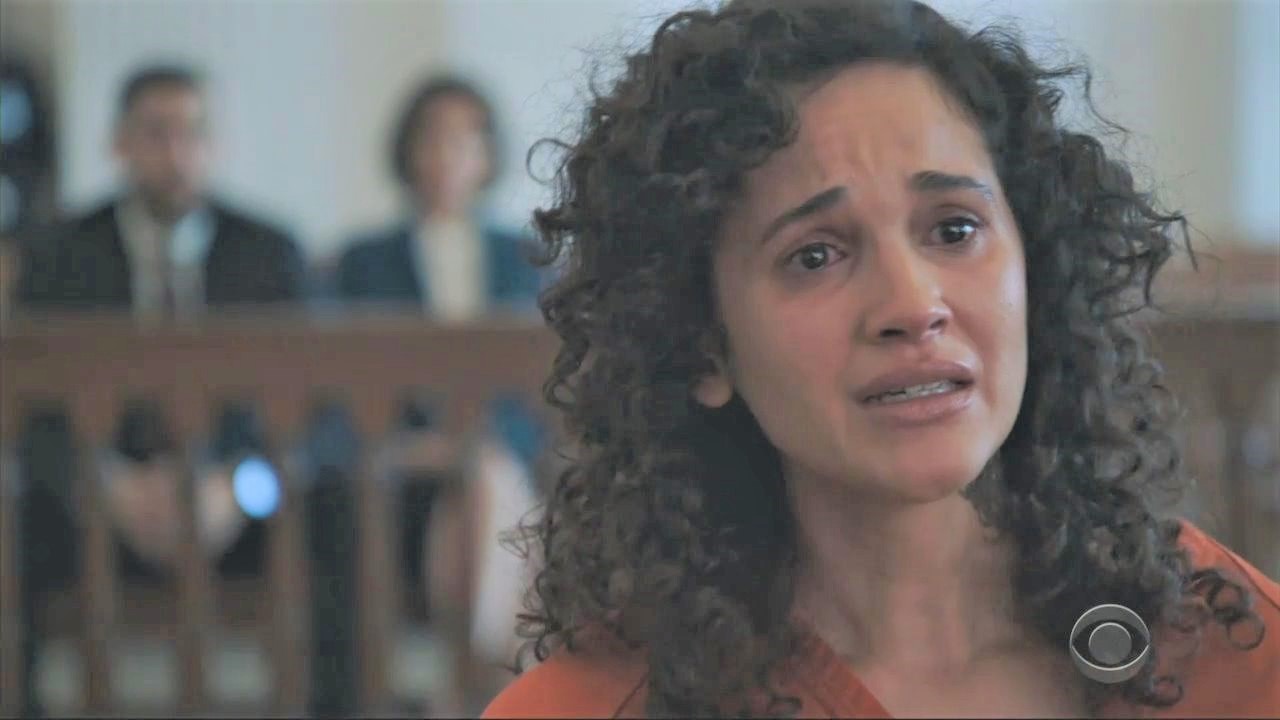 It was too good to be true. The November 26 episode of CBS’s FBI, titled “Salvation,” almost delivered a solid story about the agency’s bust-up of a vicious gang in New York City. Instead, the episode ended with a gratuitous sop to the open borders crowd.

The episode was devoted to finding the killer of a teacher. The teacher, it turns out, was helping a female student get out of gang life. Jessica Sanchez (Jade Fernandez) wants to be free of the gang, having been born into it. The gang, DT 15 (a reference to President Trump’s initials?) is responsible for the teacher’s death.

Special Agents Maggie Bell (Missy Peregrym) and Omar "OA" Zidan (Zeeko Zaki) work the case and along the way, Maggie becomes personally attached to Jessica Sanchez. She buys Jessica’s story about being in the gang against her will – it’s a family thing. Maggie convinced Jessica to trust her and Jessica confessed her criminal acts. Maggie, in turn, promised to protect Jessica.

Agent Zidan is at first not as gung-ho on offering Jessica protection by way of the witness protection program once they hear Jessica confess to a murder at the age of 14. Nonetheless, he goes along with Maggie.

Jessica holds up her end of the bargain – she leads the FBI to the gang and wears a wire to capture evidence. They are taken into custody and Jessica is under extra security until she can get into the witness protection program. Then, at the very end of the episode, we find Jessica being led away from her home by ICE agents. And, just like that, the story becomes one of pulling at heartstrings over immigration law.

Illegal aliens who are violent gang members are not eligible for anything but deportation. This is common sense to regular Americans but to the Hollywood elites, this is bad. Jessica wants to pursue asylum because she claims she will be killed if she returns to Mexico. An ICE agent who was asked by Maggie to be lenient with Jessica and not honor the order of removal told Maggie he had no choice, it's “the way things are these days.” He said if he didn’t follow through with the order, he’d be “a dead man.”

Maggie is coached by a lawyer before going to court with Jessica’s case. She is told to speak on a personal level – that Jessica is a good kid and is needed as a material witness in the murder trial.

Jessica goes before a judge who tells her that she appreciates Jessica’s help in nailing the bad guys but her hands are tied. She must follow the law and deport Jessica. Maggie approaches the bench and speak on behalf of Jessica.

Maggie: Your Honor, may I approach the bench?
Judge: You may.
Maggie: Your Honor, I know that this is a legally complicated situation, but to me, it's pretty simple. Jessica Sanchez is an unusually courageous and honest woman. And under incredibly challenging and dangerous circumstances, my team and I watched her continually put herself in harm's way for the greater good. And for the opportunity to live a better life. She's the type of person that we should be bending over backwards to keep in this country, not deport. I believe we have a duty to protect her. We can't just look the other way knowing that if she gets shipped back to Tampico, Mexico, someone-- someone will take her life. This is not who we are. And this is not what our country is about.

This is a common refrain from the open borders crowd – this is not who we are. Actually, it is who we are. The United States is a nation of laws, including immigration laws. Until Congress does its job and enforces or reforms immigration law, this kind of virtue-signaling will continue.