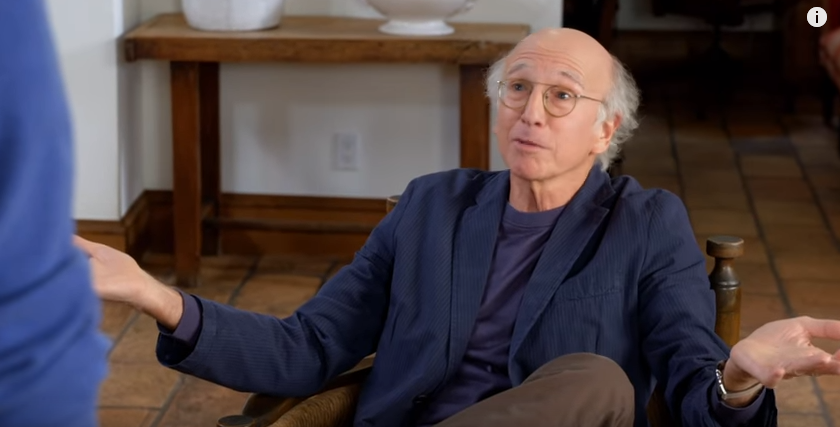 HBO’s Curb Your Enthusiasm is based on Larry David insulting everyone around him. In the October 29 episode titled “Thank You for Your Service,” David targets an Afghanistan war veteran. It went too far, even for Larry David.

The daughter of Larry’s manager has gotten engaged and a small dinner party is planned in their honor. As the fiancé, Victor (Chet Hanks), is introduced to the guests, each one thanks Victor for his service in the military. Except Larry, of course. He simply says, “Nice to meet you.”

In most circumstances, this would be perfectly normal behavior but, because this is a so-called comedy, the writers turn it on the veteran. Victor is shown as unable to deal with not being thanked and he excuses himself from the room. 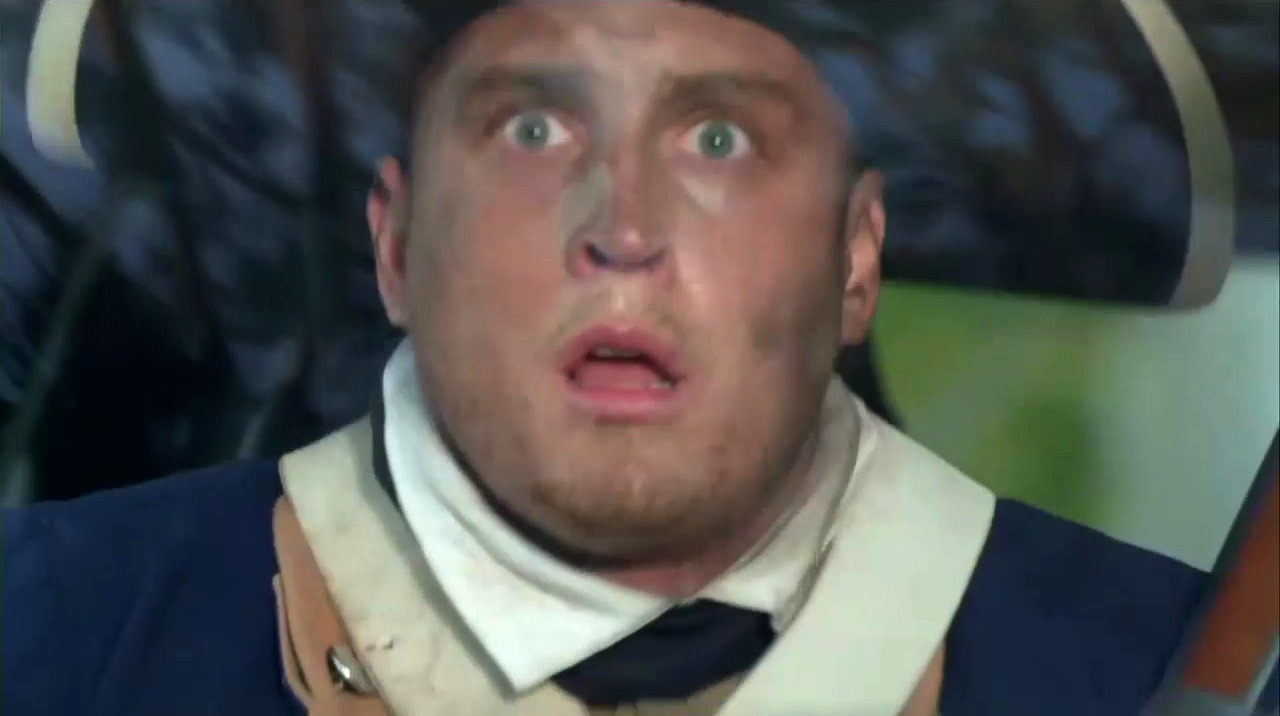 I’m sure I am not the only person that was disgusted with the writers for inflicting that scene upon the viewer. Veterans deserve as much thanks as possible and it is so insulting to believe that Hollywood bubble dwellers think it is funny to show a man unable to cope without thanks.

To make up for his "insult," Larry takes Victor to participate in a Revolutionary War re-enactment in a local park. Live cannons are used, for some reason and Victor experiences a flashback.

As Larry and Victor head to the country club for golf, they approach the valet stand. In Victor's mind the valets wearing red jackets turn into British Red Coats – he and Larry were patriots – and he goes nuts. The obvious implication is that he has been triggered into a PTSD episode. Victor takes off running towards the men and Larry tries to stop him.

Victor: What the fuck is this?
Larry: You all right?
Victor: Oh, fuck. Pull over! Pull over! - 10:00. Redcoats, man. Larry, there's fucking redcoats, man! - You motherfuckers!
Larry: Hey.
Victor: Don't tread on me, motherfuckers!
Larry: Come on!
Victor: Yeah!
Larry: Hey! No!
Victor: It's your last day, you bitches. Get the fuck outta here!
Larry: They're valets! Come on, man!
Man: Hey, please!

Yeah, no. Using PTSD to mock veterans is not ever funny. Frankly, it turned my stomach. Hollywood bubble-dwellers are just nasty. Maybe if they knew a few modern-day veterans in their own lives some empathy would be a little easier to write.