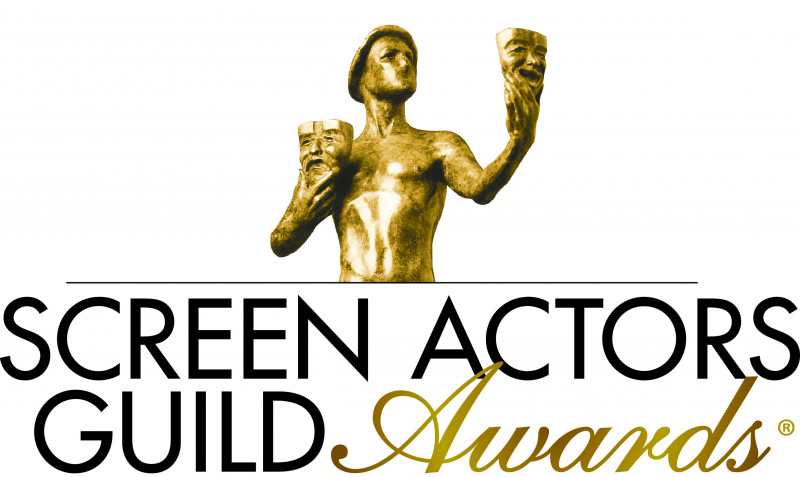 The 23rd Annual Screen Actors Guild (SAG) Awards broadcast on TBS Sunday night could best be described as an elite anti-Trump protest. The herd mentality of the liberal Hollywood bubble gave the viewers a political message with almost each winner’s speech. Out of 14 awards, 11 of the winners inserted their leftist politics into their acceptance speeches, totaling a full 10 minutes of airtime.

The show began as expected - with a political statement in the form of five actors saying, “I am an actor,” along with praise for the union. Kerry Washington, Jeff Bridges, Sterling K. Brown, Ellie Kemper, and Ashton Kutcher each participated. Washington acknowledged that her membership in the union helps her be an activist. Kemper mocked other actresses who say their greatest role is "mother" by saying that's not her greatest role. Ashton Kutcher declared himself a citizen of the world... and a professional liar. It was more of the same self-righteous blather from the Hollywood elites throughout the show. After all, the SAG Awards are given to SAG members by their fellow SAG members. It is actors awarding themselves with an award called the Actor. Preaching to the choir doesn't even begin to describe it.

Ashton Kutcher began the show award presentations by stating he welcomed the television viewing audience and “everyone in airports that belong in my America!” That was, obviously, a direct reference to President Trump’s executive order issued Friday temporarily banning people from seven nations entering the U.S. out of national security concerns. These seven countries, by the way, were established by former President Barack Obama.

Julia Louis-Dreyfus was the first award winner and she delivered a pre-written screed against the immigration ban as it related to herself, of course. She spoke of her immigrant father who escaped the Nazi invasion of France. She then read a statement from the female SAG members against the executive order. Later, a behind the scenes glimpse of Louis-Dreyfus showed her saying she had “a million people I forgot to thank tonight. I was in a different place tonight.” So much for gratitude.

Only two actors actually uttered the name of President Trump – William H. Macy, who won for his role in Shameless said he wanted to thank Trump for making his character seem normal. And Bryan Cranston, who won for his portrayal of LBJ said he thought “36 would put his arm around 45 and earnestly wish him success," with the warning, "Just don’t piss in the soup all of us gotta eat.”

Dolly Parton presented the Lifetime Achievement Award to Lily Tomlin. After a montage of clips that started with Tomlin arguing with pro-lifers outside an abortion clinic from the movie Grandma, Tomlin mentioned the Women’s March and “global warming, Standing Rock, LGBT issues, missiles, immigration” on her to-do list.

Actress Sarah Paulsen asked everyone to donate to the ACLU “to protect liberties.”

The cast of Stranger Things won for Best Ensemble in a Drama Series and in the acceptance speech said they wanted to "cultivate a more empathetic and understanding society" and will “punch some people in the face,” to thunderous applause from the Hollywood crowd. Yikes.

John Lithgow won for his role of Winston Churchill in The Crown and declared of Meryl Streep’s Golden Globes screed, “She managed to speak my exact thoughts.”

Kudos to Viola Davis, Fences, Clare Foy, The Crown and Denzel Washington, Fences, for not inserting leftist politics into their thank you speeches. It was refreshing to hear pure gratitude and acknowledgement from these winners.

This is the new normal for 2017. You thought it was bad before? We can expect to hear nothing but lectures and rants by Hollywood bubble dwellers going forward.