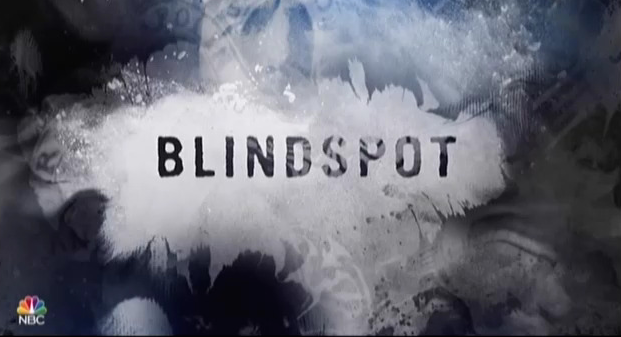 Another week, another bogus attempt by those Hollywood lefties to bash Americans. This time, NBC’s Blindspot makes a military contractor out to be the bad guy, trying to force the U.S. into a war for profit.

On Wednesday's episode “Borrow or Rob,” the FBI is attempting to crack another of Jane’s tattoos. They discover a formula that is being used to find the market all-time high for the price of lithium (described as the new oil) because, as one character states, once the price of lithium is too high, “it's more cost effective to just, you know, invade another country and take theirs.” Someone is trying to launch an attack on the U.S. to trigger that outcome.

As the FBI tries to find out which group is trying to carry out the false flag operation, they discover that a particular military contractor "stands to make millions if an attack on the U.S. led to military action overseas." That’s it, blame those involved with any ties to the military as war profiteers. Nothing new here. In fact, it echoes old liberal speculation about Bush invading the Middle East for oil at the behest of Halliburton.

Later, it's explained that a foreign rebel from Bolivia will take the blame for a dirty bomb, forcing the U.S. to invade the country and steal the lithium due to their weak government.

Rich: So you're telling me your plan was to steal a bunch of radioactive crap and then detonate a dirty bomb at your Alma mater?
Thad: One of my partners was supposed to unlock this, but he's indisposed, so... Get to hacking!
Rich: This is not a good plan, okay? I mean, no offense, but everyone's gonna know it was an inside job.
Thad: Actually, they'll figure it was him. A Bolivian rebel with an axe to grind against the U.S., killed while stealing some pretty scary stuff.
Rich: Bolivia. A lithium-rich country.
Thad: With a government... about to collapse.
Rich: Thad, come on. This isn't you. You dick around with pharmaceutical prices, not war!
Thad: Business is business, and thanks to my recent acquisition of Riley Motors, business just got very, very good.
Rich: Zach sold to you?
Thad: And a few other members. Lithium was getting too expensive, but we're not gonna have that problem.
Rich: No, but the F.B.I.'s already onto you. They're gonna know the truth.
Thad: Once this bomb goes off, the truth isn't gonna matter. Tomorrow morning, when an entire U.S. city is glowing red, nobody's gonna care what a couple of Feds and their pet rat have to say. Now hack!

What did America do to make Hollywood hate it so much? If it wasn't for our brave men and women who serve faithfully, tinsel town wouldn't have the right to write this garbage.