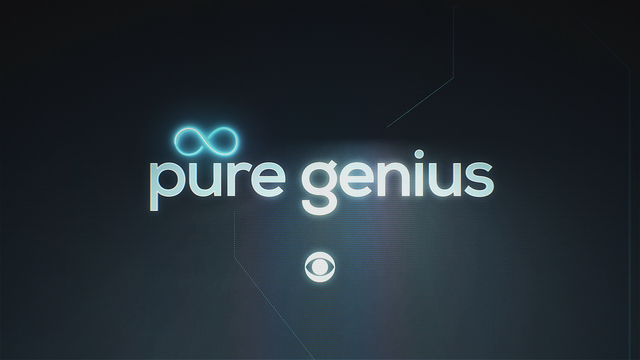 For the second time this season, Pure Genius has pushed the LGBT agenda, this time featuring a gay ex-prostitute, a lesbian outing and a transgender actor/actress portraying a Christian!

On Sunday’s episode "Grace," a church choir sings to introduce a patient, Franklin Garcia, who suffers from a drug-resistant strain of AIDS. This is revealed to us by a spokesperson, Gloria, from the church.

It is said by Franklin that he was a prostitute in San Francisco for four years. All prior medical attention failed, leaving him with Bunker Hill as his final option.

At first glance, the story seems rather innocent and sweet. The church took in Franklin and attempted to help him. However, upon further research, it’s apparent that Gloria is portrayed by transsexual actor/actress Jazzmun.

This is not CBS’s first time using a trans actor/actress for a role.

Later, Dr. Wallace talks to his daughter, Jess, and she reveals her friend, Ali, has a bad infection, which brings the girls to Bunker Hill for an operation.

Jess and Dr. Wallace catch up on life, as they hardly see each other. When Dr. Wallace, asks, “You, um, you seeing anybody?” Jess tells him there is someone. Dr. Wallace asks, “What’s his name?” Jess replies, “Ali.”

After the surgery, Dr. Wallace asks Jess, “Ali. You love her, don’t you?” Jess replies with a nod. He replies, “I’m just happy you found someone that puts that big a smile on your face.”

What’s next for Pure Genius? Possibly cancellation. We can only hope the liberal Hollywood LGBT agenda dies with it.