PC Ya! Miss Michigan Has Title Revoked Over 'Insensitive' Politics 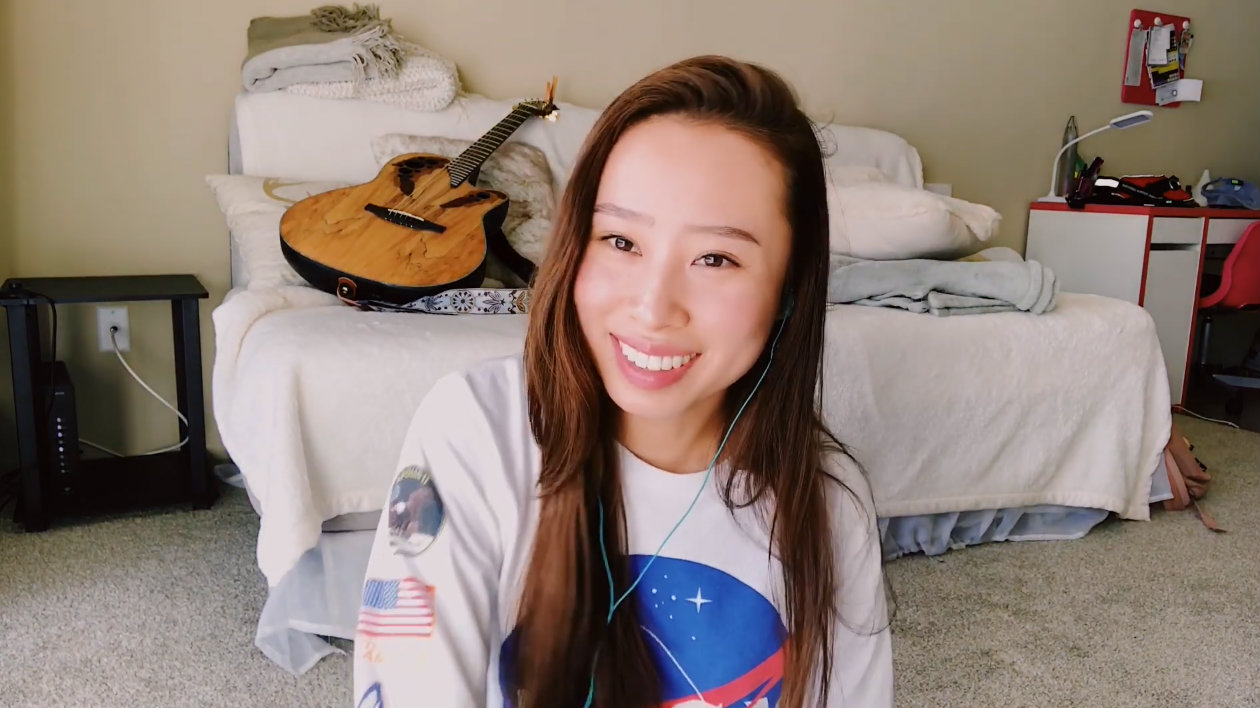 Thoughtful political opinions add to the appeal of Miss America contestants. That is, unless they are anything right of Bernie Sanders. On July 18th, Pro-Trump Miss Michigan Kathy Zhu claimed that she had her title revoked for refusing to wear a hijab and for tweeting “insensitive” political statistics.

According to Zhu -- a Chinese immigrant to the U.S. -- Miss World America’s state, national, and chief directors accused her of being “racist, Islamaphobic [sic], and insensitive.” Zhu posted her email and text exchanges with the state director to substantiate her accusation.

Based on the screenshots Zhu provided, state director Laurie DeJack had texted her “do not go out representing Michigan [World] America” without immediately explaining why. At first, it seemed that the issue was about Zhu posting her crowning picture on Twitter -- a supposed breach of the organization’s social media rules. However, later in the conversation, DeJack texted a tweet from Zhu in 2016 that read, “did you know that the majority of black deaths are caused by other blacks? Fix problems within your own community first before blaming others.”

Zhu replied that she found it ridiculous that people would find statistics racist. She also took a shot at the beauty pageant's shallow standards for worthy political opinions, stating “I hope you find a better candidate that will advocate for brainless ideals like ‘world peace’.” DeJack rebutted that the tweet was not a statistic, “it’s a comment with no statistics to back it up.” Zhu responded saying “maybe you should read an education journal on the statistics of black killing other blacks.” The political science student was possibly referencing a 2016 FBI statistic that found that 89.5 percent of African American homicide victims are murdered by other African Americans.

DeJack also sent an email to Zhu that was CC’d to the national and chief directors of Miss World America. The email read that Zhu’s social media accounts “contain offensive, insensitive and inappropriate content,” announcing that MWA will no longer recognize her as a participant. Zhu replied:

A muslim [sic] woman tried to FORCIBLY put a hijab on my head without my permission. I tweeted about it on my social media, and it got the attention of the media [...] Are the people in MWA implying that they advocate for the punishment of women who refuse to wear a hijab?

The incident that Zhu alluded to occurred in 2018 at the University of Central Florida campus. An article by Twitchy reported that Zhu posted a picture of a “try a hijab” booth at her school criticizing the religious garb. A few hours later, a student that manned the booth explained that she offered Zhu to try on a headscarf, to which Zhu replied “no thank you.” The Muslim student proceeded to launch a Twitter campaign to have Zhu expelled.

DeJack did not directly reference the incident in the texts nor in the email, but she did question Zhu’s reason for leaving UCF to transfer to the University of Michigan.

It’s difficult to imagine that Miss World America was unaware of Zhu’s politics prior to her crowning. According to her Facebook page, she has been featured on Fusion, CBC, RT News, The Rebel, InfoWars, and BBC as a political commentator. The Chinese-American beauty queen first made waves near the 2016 presidential election as “Trump’s biggest fan.” Despite this, Miss World America was still shocked by Zhu’s right-leaning persuasion.

Aptly put in Zhu’s response email, “statistics and facts are not always pleasant. It’s disgusting how [MWA] would rather lie to the public’s face than be supportive of someone that is trying to make a difference by talking about subjects no one dares to say.”