The left wants to legalize prostitution. Serious decriminalization legislation has already been proposed in New York, Washington D.C., Hawaii, and California. Based on the success of marijuana, the best strategy to legalize something is to advertise it as a good. 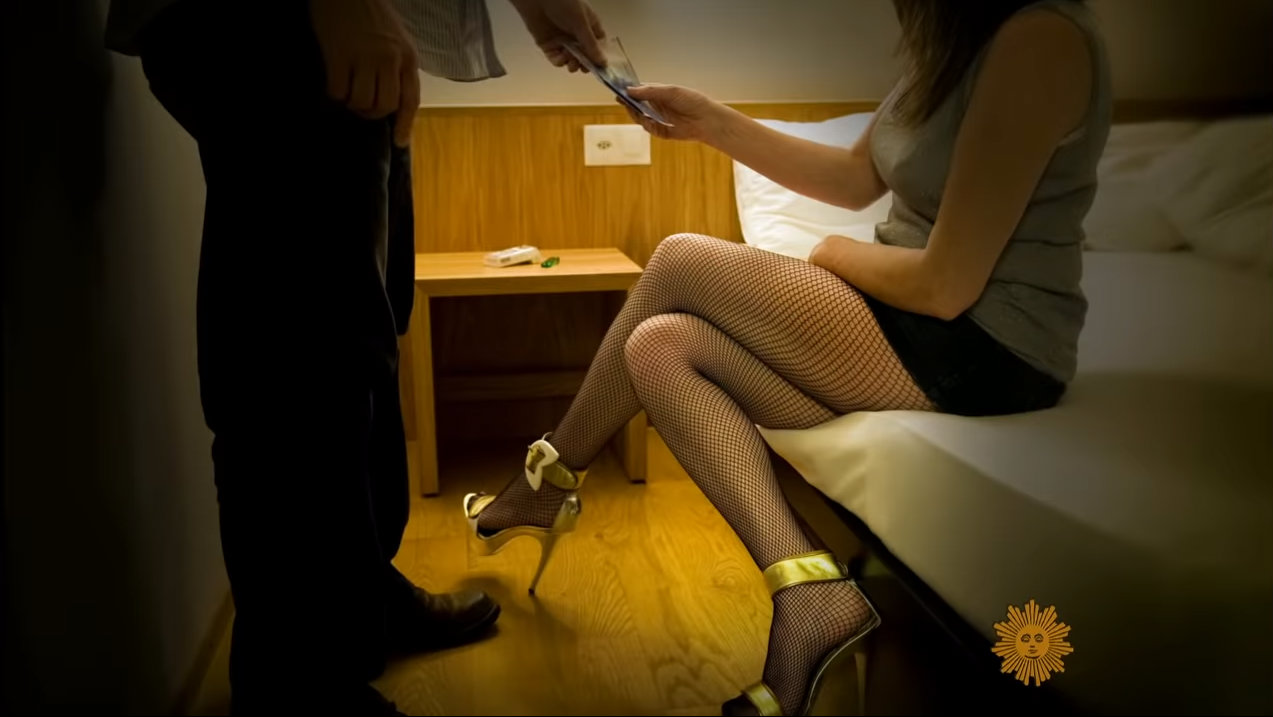 This is the scheme that The Huffington Post is following. On July 10th, guest writer Antonia Murphy published a piece titled “I’m An Ethical Pimp. Here’s What A Typical Day Is Like For Me And The Women I Employ.” The article described the details of Murphy’s New Zealand “feminist escort agency” that she founded in 2017.

According to Murphy -- a self-proclaimed “Madame” -- she does not live a cocaine-charged life profuse with gang members and sex slaves. On a typical day, she drives her kids to school before clocking in at a local motel where her “agency” is located. She carries an operator certificate (a “license to pimp”), schedules appointments, and balances her checkbook. She even has a “standard menu of extra services and the price for each.” (In case you were wondering, “Lucy will no longer pee on anyone for free.”)

In Murphy’s eyes, the only thing that sets her apart from other working adults is that society considers her job slightly uncouth. When asked by her 9-year-old daughter what she does for work, Murphy responded “Ladies do dress-up and give kisses and cuddles to men and make lots of money.” Hopefully, Murphy hasn’t presented in any show-and-tells.

At Murphy’s brothel, “sex work” goes beyond just sex. The most popular service is a so-called “Girlfriend Experience” where desperate clients pay a $240 booking fee to pretend to be in a romantic relationship for an hour. Murphy takes half of that fee, putting some of it into advertising.

The article also described a few of Murphy’s regular clients. One such client is called “Professor Leo” -- a retired English literature professor. The professor’s wife has early onset dementia, so he visits the brothel to have “his needs met and still stay devoted to his increasingly disabled wife.” Another client is “Michael Kind Respectful and Honest” -- a successful local salesman whose libido is so uncontrollable that his wife allows him to frequent brothels “as long as she doesn’t know any of the details about his encounters.” “Dodgy Dave” is another businessman that has spent an estimated total of $50,000 just on Murphy’s brothel. Dave is married with grandchildren expecting to go to college.

These characters are pathetic, but readers are expected to sympathize with them.

Legalized prostitution leaves room for heavy government regulation. However, as the article pointed out, “sex work in New Zealand isn’t just legalized, it’s decriminalized....Selling sex has the same legal status as selling pizza or dishwashers.” The proposed New York bill to decriminalize prostitution throughout the state “makes [prostitution] a job like any other.”

Murphy believes prostitution should not only be accepted but celebrated, and called her brothel a “feminist” agency because it empowers women. The logic follows directly from liberal ideology: the right to choose is an inherent good that should be pursued no matter what. Your body, your choice to package and sell it as you please.

“Call me an evil pimp if you want,” Murphy wrote. “Just make sure to use the f-word, too. Because that’s the part I’m most proud of.”