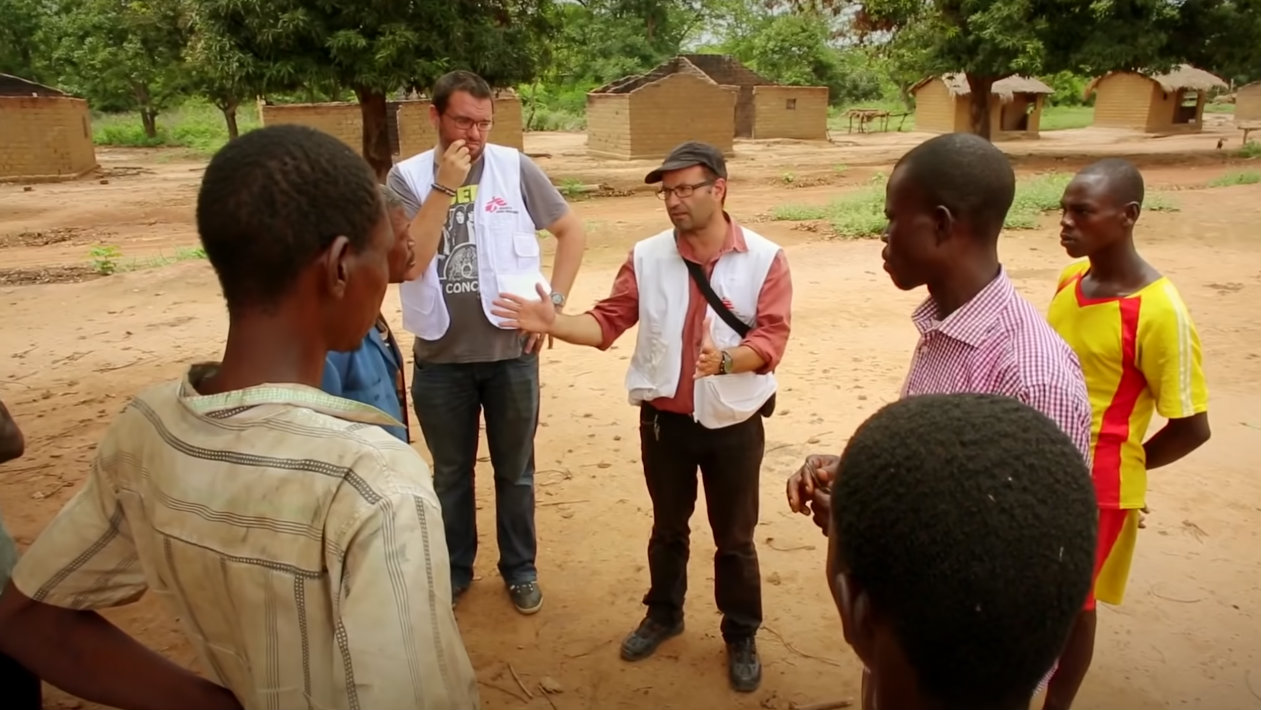 According to a July 1 Vox article by Dylan Matthews, white people are racist because they do not give enough money to minorities, but they are also racist for giving too much.

This paradoxical nonsense could only make sense in a lefty context. The Vox article explained that the issue of a “racial philanthropy gap” (where whites run too many charity organizations) stems from the racial wealth gap. For the left, all differences in wealth are the product of exploitation of the oppressed.

The article’s absurd premise  is fleshed out in an interview with Edgar Villanueva, author of “Decolonizing Wealth.” Villanueva points out that 92 percent of foundation CEOs are white, and because they are white, “[they keep] control away from people of color, and [minimize] donations to groups run by people of color for the benefit of communities of color.” In effect, there is a racial gatekeeping to wealth.

On top of overwhelmingly white management, the institutions in question are already racist by origin: the only way that white people became wealthy in the first place was through racism. Villanueva said that “many families and many institutions that have amassed wealth have done so on the backs of people of color and indigenous people.” He shared a story about a philanthropy job he had that was rooted in “tobacco money.”

So even if charity foundations enforce racial quotas and impose diversity on executive boards, they are still racist because slavery once existed. In other words, anything stained by whiteness is inescapably racist.

According to Villanueva, the racial problems that afflict charity foundations are inherent in “white culture.” Just as there is “mansplaining,” there is “whitesplaining” that feigns a greater cultural intelligence than white people actually possess. He stated that the “sector” needs to understand that it will never “be experts on these communities because of how white we are, how privileged we are.”

Unfortunately for Matthews, lefty worldview is contradicted by the very data he cites. According to the same racial wealth gap study, white families experienced the smallest growth in median net worth between 2013 and 2016. The wealth of Hispanic, black, or other non-white families rose by 30 to 50 percent. Meanwhile, white families’ wealth grew by 17 percent. So much for the racial gatekeeping theory.

Vox’s distortion of reality is fruit from the Marxist tree. While traditional Marxism viewed history through the archaic lens of class struggle, the contemporary left adds the additional filter of racial struggle. Rich white people are the summation of all things oppressive. They are the left’s scariest boogeymen.