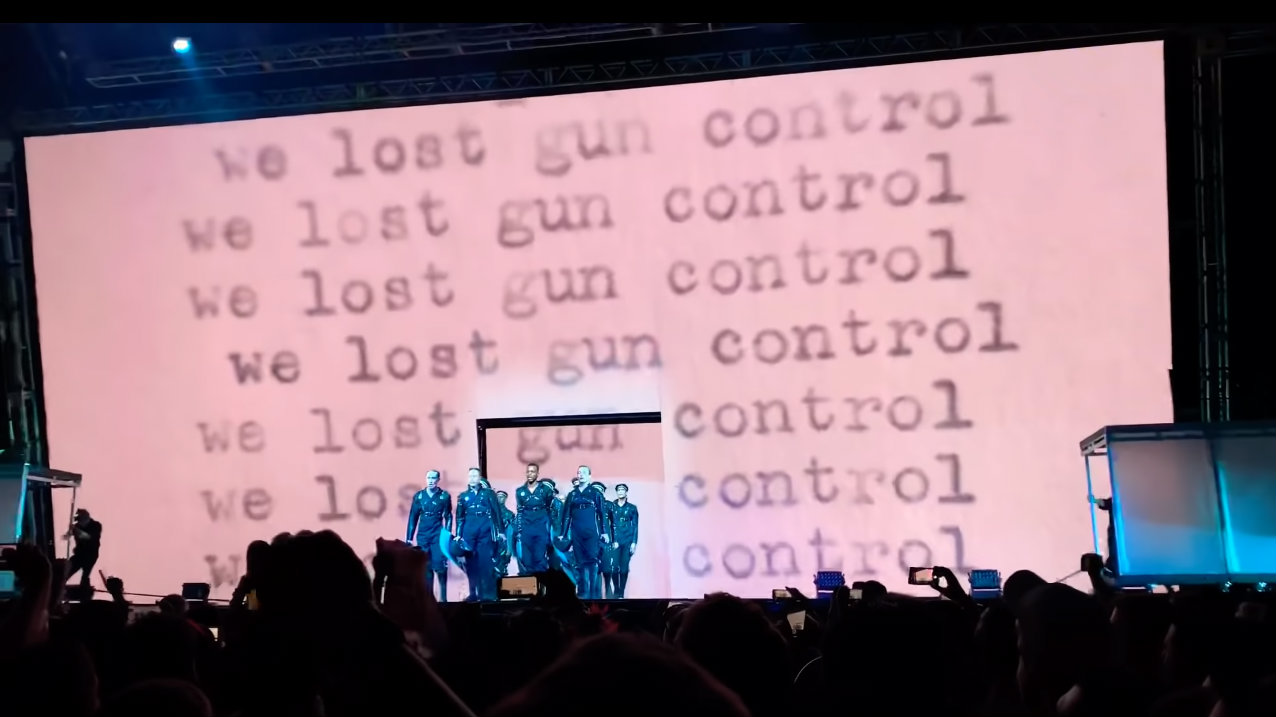 According to a Variety report, the 50-year-old singer closed off the event with a half-hour performance. CNN president Jeff Zucker, fashionista Donatella Versace, comedian Billy Eichner, and Pose actor Billy Porter were also in attendance.

Though her act was short, it still delivered the typical Madonna-esque ridiculousness we have come to expect. In a pre-recorded video, she revealed the identity of her confusing “Madame X” persona. The eye-patched mystery woman is “a secret agent with a series of identities,” including but not limited to “a nun, a singer, a saint, a whore.” Unsurprisingly, the character is just as nonsensical as the woman behind the eye patch.

The second half of her performance was unfortunately much more political. Madonna lectured the crowd, asserting that the biggest problem in America is gun safety. The pop artist then transitioned into performing “God Control,” berating America’s lack of gun control. As Newsbusters reported last week, the music video for the song distastefully depicted the Pulse Nightclub shooting in full detail.

The “God Control” music video was met with heavy criticism from prominent gun control advocates upon its release last Wednesday. The following Friday, Stoneman Douglass alum Emma González tweeted her disapproval for the video, stating, “Madonna’s new video for her song #GodControl was fucked up, it was horrible.”  According to González, the video was insensitive to those who have survived horrific shootings.

For someone like me -- who actually saw these images, who actually lived these images -- to see them again dramatized for views [...] I think it was really insensitive [...] [Survivors are] relieving those things all over again and it’s bringing back that pain; all that healing, all that growth can crumble with one video. It was grossly accurate to what I actually witnessed that night, and if I wasn’t as strong as I was [...] I wouldn’t have been able to make it through the rest of the day.

Madonna’s lack of tact works for smutty on-stage performances, but it becomes disastrous when she ventures into sensitive territory. The absurd “Madame X” alter ego is good for attention but not political activism.