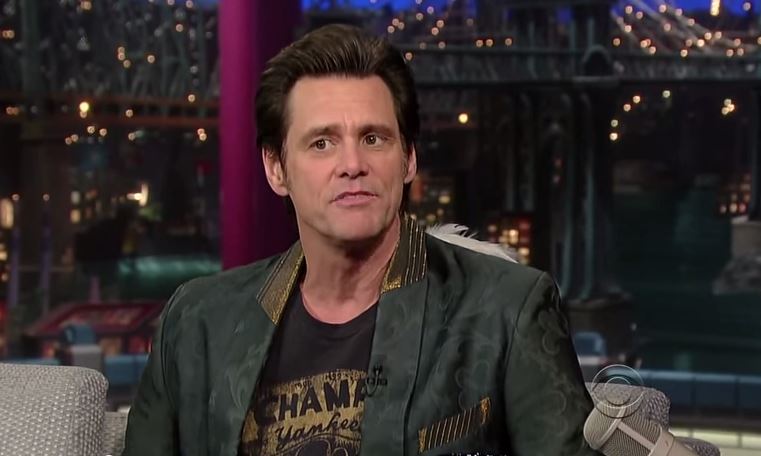 It’s hard to recall that there was a time when Jim Carrey was funny. These days, all that comes from Carrey is ugly artwork and hateful politics.

On Sept. 25 Huffington Post’s Ed Mazza spotlighted Carrey’s freshest addition to his portfolio: a grinning man in flowing black robes wearing a ski mask over his head like a burglar. Viewing the work by itself elicits nothing but a head scratch, so luckily for us Carrey accompanied it with a tweet, in which he said “Colleges care more about donors than the victims of on-campus rape. That's why women don't report it and why ENTITLED LITTLE SHITS like Injustice Kavanaugh get to party and pillage their way to the Supreme Court...”

Ah, now it all makes sense. The man donning Dracula’s garb is Brett Kavanaugh, and the mask (heh) is meant to remind us that the unsubstantiated claims of sexual abuse made against him unequivocally make him a criminal. Add to Carrey’s preferred interpretation that colleges are responsible for all of that.

Also, if serving on the D.C. Circuit for 12 years as a well-respected jurist is “partying” and “pillaging,” why would Kavanaugh want to leave?

But HuffPo’s Mazza wasn’t going to let Carrey’s incoherent indictment stain the actor’s reputation. Mazza ended his piece by recalling an “olive branch” that was offered by Carrey to Trump supporters on Real Time with Bill Maher, where Carrey said “Because you voted Republican doesn’t mean you’re stupid ... I could break bread with anybody who voted for Trump. We could find some common ground and a reason to love each other.”

What was that lead role Carrey had in 1997? Liar Liar?