If you’re a Trump hater, you never have to look very hard for media that confirm your disdain. So why on earth would The Washington Post culture writer Michael Cavna interview forgotten-but-not-gone Doonesbury cartoonist Garry Trudeau? Nostalgia for ironic liberal commentary on the Iran-Contra affair?

For his part, Trudeau is flogging a book, a compilation titled #SAD!: Doonesbury in the Time of Trump because, apparently Doonesbury still exists in the time of Trump. (Who knew?) 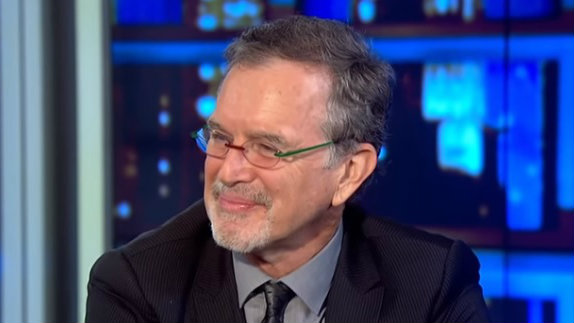 When asked whether “Trump-era satire” (such as the offerings of Saturday Night Live or Stephen Colbert) still carried out the function of “comforting the afflicted while afflicting the comfortable,” Trudeau said that “Big Satire is the least of Trump’s problems” because the “slings and arrows are coming from the Justice Department.” Set aside the fact that Doonesbury neither comforted nor afflicted anybody – it was nothing more than bias confirmation for left-wing baby boomers – Trudeau seems oblivious to the fact that the Russia investigation is a likely abuse of FBI power fueled by a bogus Clinton-funded dossier and FISA warrant.

Cavna later inquired about what Trump has in his arsenal to hit back at the media, to which Trudeau responded that the president has “only one tool at his disposal -- pressuring our corporate masters -- but ...they couldn’t be happier with this Golden Age of satire...Late-night comedy is booming … I don’t see any way Trump rolls us back.” Trudeau agreed with Cavna that Trump’s penchant to call the media the “enemy of the people” is a “strategy with minimal traction.”

Trudeau might as well be living in his own comic strip. In reality, the liberal media’s popularity has tanked. In the year Trump was elected, 32% of the public – an all-time low – had faith in the mass media. Is this what Trudeau considers a “Golden Age?”