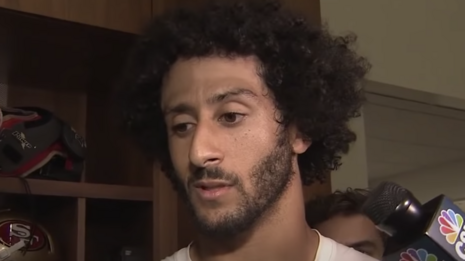 Kaepernick is so willing to captain any team that he has signed on to be quarterback of a literal anti-American resistance. Geez, who would’ve thought? After all, his fans told us he wore socks depicting police as pigs and fanboyed over Fidel Castro because of his love for America! Surely, he would tone down the rhetoric at some point, right?

The disgraced QB took to Twitter on July 4th to literally bash our country, because how else do you treat someone on their birthday other than telling them they suck, or that their birthday means nothing to a large group of people?

Sharing a video of African American plight in the U.S. from the dawn of our country’s history to the present day, Kaepernick wrote an Independence Day message that vilified the nation’s history and its tradition of 4th of July celebrations. Kaepernick tweeted, “Black ppl have been dehumanized, brutalized, criminalized + terrorized by America for centuries, & are expected to join your commemoration of ‘independence,’ while you enslaved our ancestors.”

Hmmm, will those slave owners among us please stand up?

Still, he added, “We reject your celebration of white supremacy & look forward to liberation for all.” So what Kaepernick is selling to his 2.3 million Twitter followers is that the 4th of July is a white supremacist holiday now. We have seriously jumped the shark, haven’t we?

The video Kaepernick shared, which has acquired nearly 4 million views in two days, featured audio of actor James Earl Jones reading Frederick Douglas’ famous speech, titled, “What is the slave to the 4th of July?” In the audio, which played over images of slavery, the Ku Klux Klan and modern images of police brutality against African Americans, Jones recited, “What have I, or those I represent to do with your national independence? Are the great principles of political freedom and natural justice embodied in that declaration of independence, extended to us?”

Of course, Kaepernick’s intended goal for the powerful audio is make us emotionally vulnerable to the idea that modern America, with its policing and “white privilege,” is oppressing blacks the same way Douglas felt oppressed when he gave this speech. Though when the great African American lawyer and orator gave this speech, the year was 1852 and he was speaking to a female political group called the Rochester Ladies' Anti-Slavery Society.

Kaepernick’s employment of that speech to characterize the current moment is grossly misleading. Anyone who has a first grade knowledge of history, knows that Douglas was speaking prior to the Civil War, Emancipation, and the ending of the Jim Crow era. But because Kaepernick is one of the faces of the Black Lives Matter narrative of systemic racism, white guilt and police brutality against African Americans – which there is no evidence of – he’s got to sell the current cultural moment as if it was as important as Emancipation.

And for the sake of those myths, he gets to trash the country that, in the words of Donald Trump, abolished “slavery for all time?” Everyone who actively celebrates 4th of July now is a “white supremacist?” Are we taking crazy pills?

The ultimate irony is that the American activist once earnestly celebrated the fourth himself back in 2011. Conservatives on Twitter retweeted Kaepernick’s July 4th celebration tweets from 2011. How could Kaepernick have a race-baiting career with a past celebrating white supremacy? Any comment Nike, or Disney, for that matter? 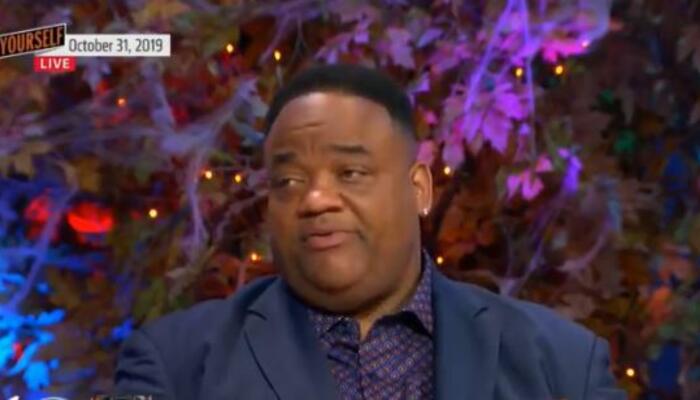 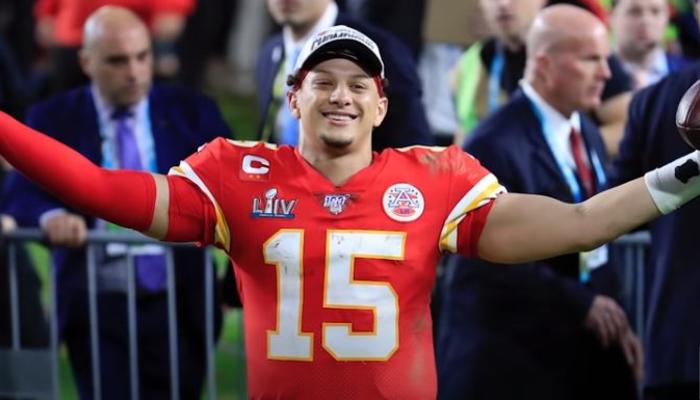 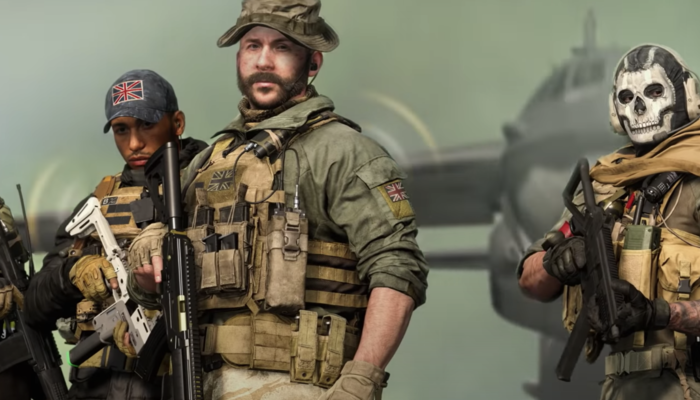 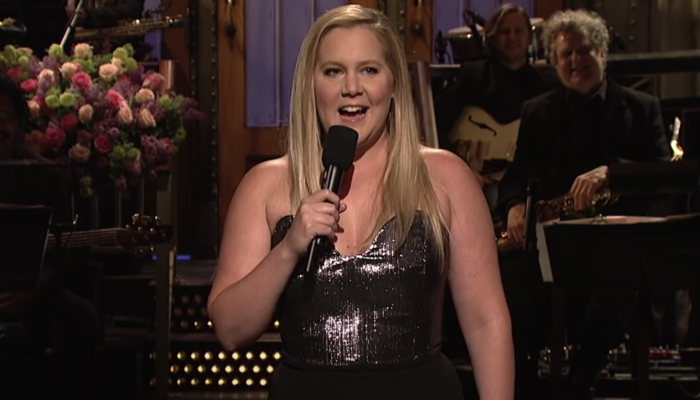 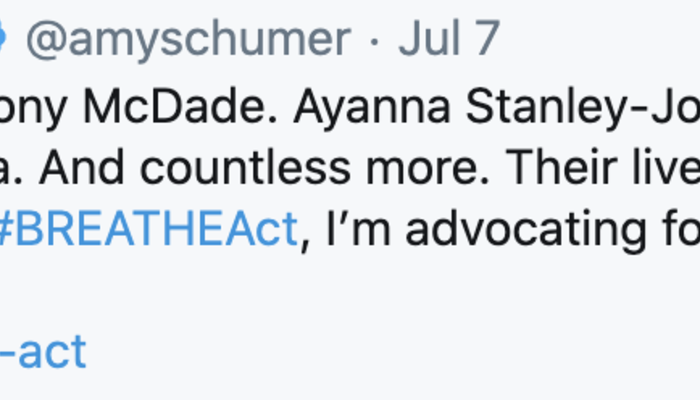 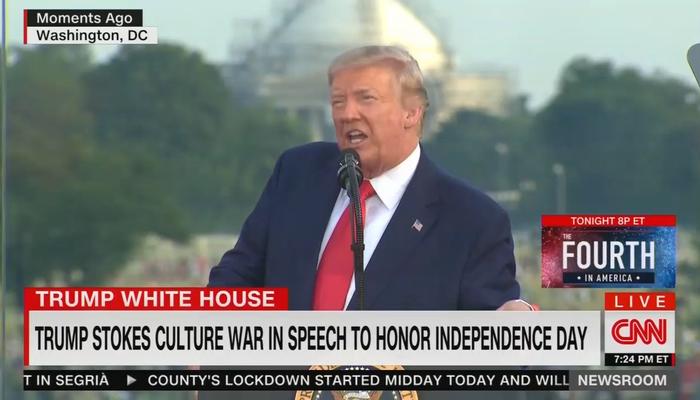