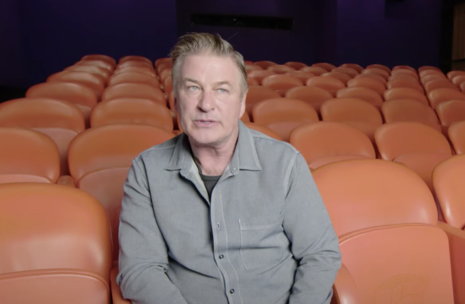 Dems are continuing to double down on this absurd mail-in voting scheme for the November presidential elections. Recently they enlisted the help of big Hollywood actor Alec Baldwin to tell you, the true American, to reject Trump’s claims that voting by mail will allow for massive voter fraud. Remember, citizens, “Mail-in voting is patriotic.”

No, no forget that everything is at stake for the Dems, who have literally allowed physical violence from its radical base to scare us off of voting Republican. Mail-in voting is just a beautiful expression of our rights as Americans. Please, just vote by mail. Please. Or else.

Baldwin, the 62 year-old Glengarry Glen Ross actor and guy behind the worst Trump impression in history on SNL, provided his face and voice to a leftwing PSA about the importance of mail-in voting in our electoral process. The ad, put together by leftwing media group BraveNewFilms took aim at Trump’s criticism of wide scale mail-in voting for the upcoming presidential election.

Trump has denounced the idea of wide scale main-in voting ever since lefties have been calling for it as a safe means of voting while dealing with coronavirus. To say they’ve been pursuing it enthusiastically is an understatement. Trump called the Dems bluff, telling reporters in April, and a number of other times, that “People cheat. Mail ballots are a very dangerous thing for this country.”

“Trump’s a lunatic” is essentially the counter narrative from the left and it’s Hollywood pawns. In a video from BraveNewFilms posted to Twitter, a smiling and friendly Alec Baldwin made the case for making millions of ballots go through the U.S. postal system.

Like it was a mantra, (which it undoubtedly is) the actor began the video by saying, “Voting by mail is easy. Voting by mail is secure. Voting by mail is patriotic.” Wow, way to set the tone. You're practically un-American if you disagree. Baldwin continued, saying, “For a free, safe and fair election provide vote-by-mail for anyone who wants it. Don’t listen to those who are politically motivated who try to smear voting by mail.”

That’s laughable. Every dem politician, including Minnesota Sen. Amy Klobuchar, Michigan Gov. Whitmer, and countless others on the left who have advocated for mail-in-voting due to coronavirus lockdowns – many of which would push fake Russian investigations and do literally anything to keep Trump out of office – are obviously politically motivated.

Baldwin claimed that his propaganda is about making it available to “anyone who wants it,” but when Governor Whitmer is contemplating an extended lockdown for her entire state, there’s not much of an option for millions of people, is there?

Baldwin then made the stupid argument that “Members of the military have voted by mail for years,” therefore, it’s obviously good. Sure. And there’s absentee voting, so of course, less in-person methods of voting are present when it's necessary. But Trump and Republicans’ point is not that there can’t be instances of mail-in voting, but that they are less safe, and markedly less so when they're implemented in massive portions of the country.

Writing for The Daily Signal, The Heritage Foundation’s Hans Von Spakovsky argued that, “absentee ballots are the tools of choice of election fraudsters because they are voted outside the supervision of election officials, making it easier to steal, forge, or alter them, as well as to intimidate voters.”

So sure, let the military guys vote by mail. But let’s be aware of the dangers involved with a bunch of 2016 election-denying Dems really pushing for a riskier method of voting for millions and millions of people. 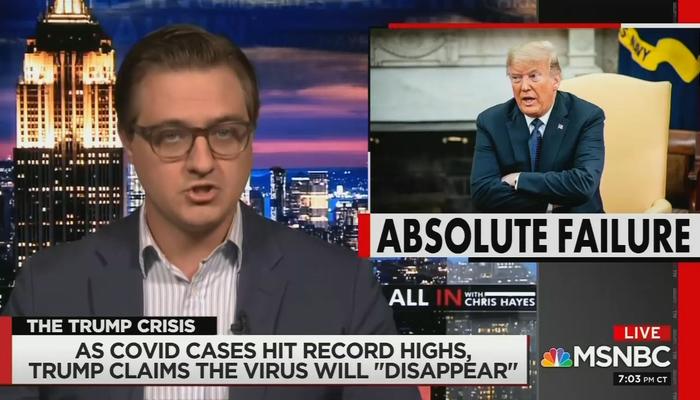 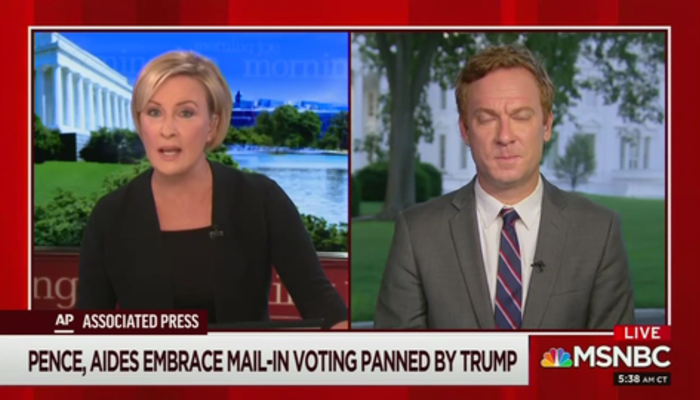 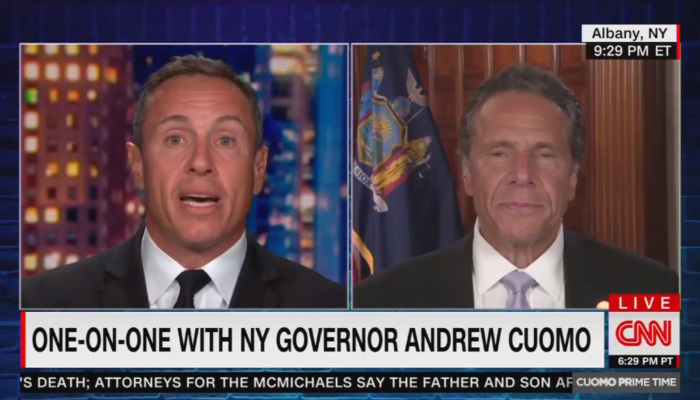 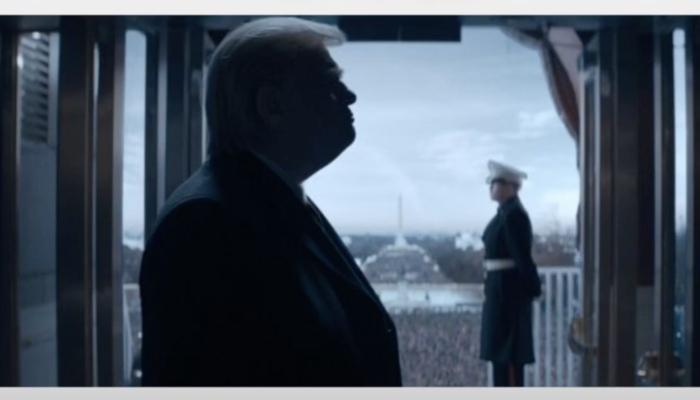 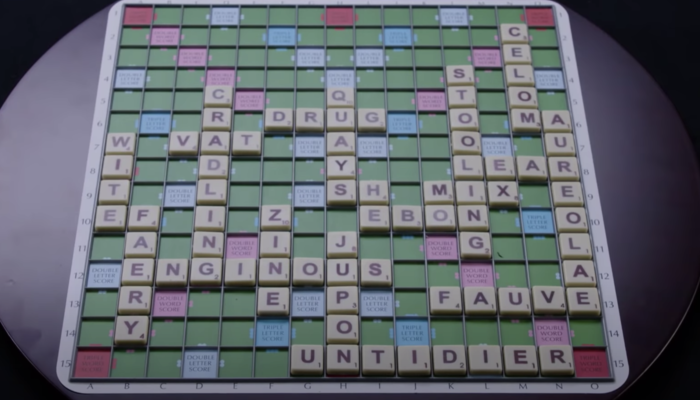 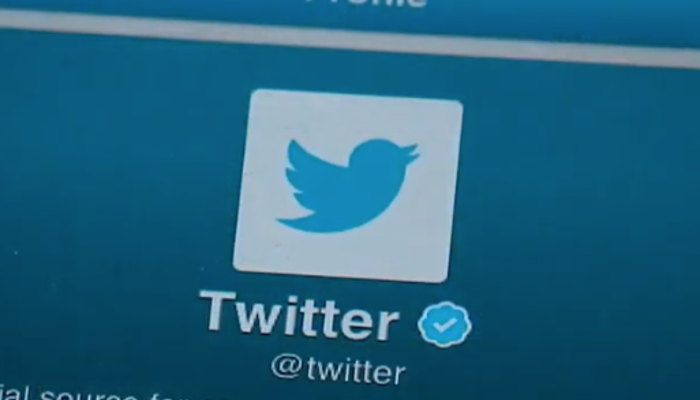