President Trump’s announcement that he had been taking hydroxychloroquine sulfate as a treatment for coronavirus prevention sent leftwing Twitter into a frenzy on Tuesday morning. Hollywood lefties laid into Trump for his use of the drug, which is still classified as an “experimental” treatment for coronavirus. It was another opportunity for the Trump-haters to brand him as a crackpot. 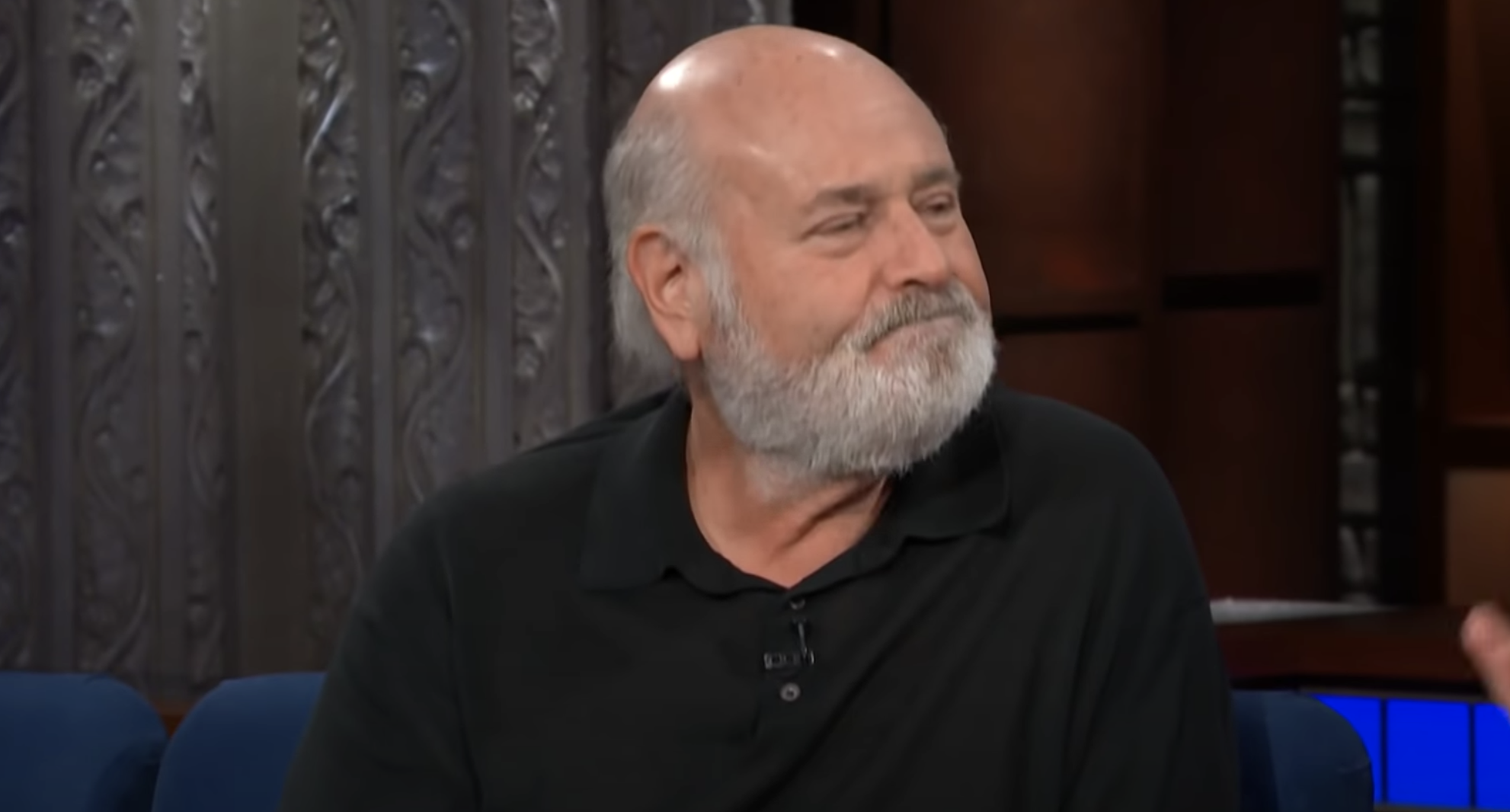 The media has rushed to condemn the treatment ever since the president and some in the medical community claimed it might retard covid’s attack on the lungs. But, since the drug isn’t fully FDA-approved outside of hospital settings and clinical trials, commentators and leftist naysayers have pounced to claim that Trump’s support of Hydroxychloroquine is another dark, manipulative business scheme rather than a hopeful treatment for a disease we’ve no current means to beat, well besides initiating forever lockdown.

Liberal reactions got pretty nasty, with some celebs crossing their fingers that perhaps Trump is taking a drug that will kill him, or will just switch to drinking poison and kill himself.

Deranged comedian Chelsea Handler mocked Trump’s medical decision on Twitter. She wrote, “Trump taking hydroxychloroquine when he doesn’t have covid is so stupid.” Well maybe. Though there have been preliminary tests which show that the drugs may “suppress the growth of coronavirus in laboratory studies.” Of course that’s no FDA approval but perhaps there’s something there. Some physicians think so.

But then again, Handler isn’t up for an actual debate. Case in point, she concluded her tweet with the nasty statement, “a better idea would be for him to swallow a bottle of the Clorox he recommended. Can we do that???”

When Harry Met Sally director Rob Reiner smeared Trump in a similar manner, tweeting that the president is now touting experimental drugs in addition to recommending ingesting clorox. Of course. Reiner wrote, “Dr. Trump’s prescription for fighting Covid-19: Daily dose of hydroxychloroquine washed down with a cup of bleach. He’s not only a fucking moron, he’s a deadly one.”

Rosemary’s Baby actress Mia Farrow played doctor as well, even though it was clear she had only been reading the media’s takedown of hydroxychloroquine. She tweeted, “I dont believe Trump’s claim that he is taking hydroxychloroquine. What doctor would prescribe it for an older, obese guy with a heart problem?” Thank you, Dr. Farrow, though there’s no evidence Trump has serious heart issues.

The showbiz crackpot added, “It is ineffective in preventing coronavirus and increases rate of cardiac arrhythmia. My question is.why is he pushing it?” On that query, Farrow diagnosed Trump with mental illness, tweeting, “If he taking it, thats crazy. If he’s lying about taking it, thats crazy. Any way you look at it, the president is nuts.”

Loony Kathy Griffin responded to Farrow’s diagnosis with her own whacky one, tweeting, “Embarrassed about being wrong again. He wants his base to think, “well if he’s taking it every day, then maybe it is right for more people like me” Then when people fall ill or die, he will say it’s not his fault. No one told him. Etc.”

Say what you want about Trump, but he’s blessed in who his enemies are.