Turning Point USA is expanding its social media game with a politically-savvy Instagram/Snapchat show that skewers the leftism and degeneracy of Hollywood culture. 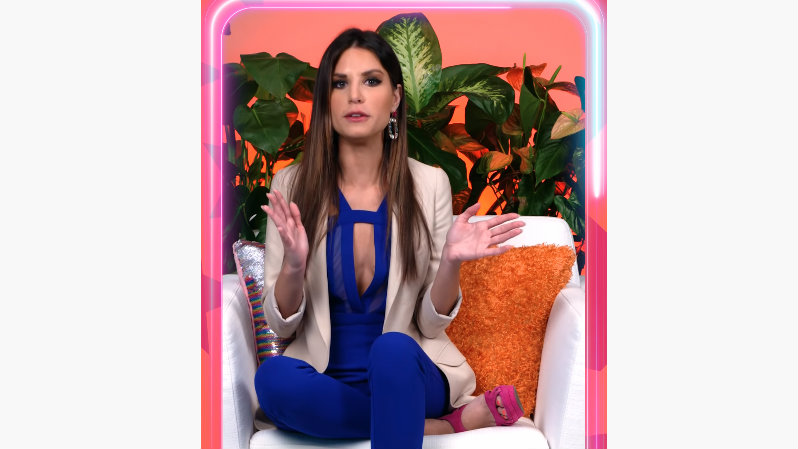 Consider it a palette cleanser from all the pro-pop culture media out there. At the very least your kids might accidentally stumble across this on their feeds after being inundated with all the other Snapchat channels telling them that trans life is their best life. There’s something to be said for that.

Having debuted on October 28, Turning Point’s POPlitics is hosted by Alex Clark and premieres on Instagram at 4 PM eastern time daily. It’s also featured on Snapchat and YouTube. Clark’s format is the conservative answer to Hollywood news and gossip segments hosted by outlets like E!, Access Hollywood, or ET. On the surface, you get that same savvy, stylish Hollywood appeal, but the material is skeptical rather than celebratory of the “best” Hollywood has to offer.

The bite-size social media videos, which are available to anyone with an Instagram account, are billed as “Pop Culture Without The Propaganda!” They cover “all things pop culture and lifestyle from a uniquely conservative perspective,” says Turning Point USA’s website.

Thank goodness! We don’t have to pretend anymore.

In an interview with Breitbart, Clark detailed her new content. “You just get the daily dose of the top three or four, maybe five things that people are talking about on any given day.” For example, Clark mentioned that Sean Spicer “shaking up things in the reality TV world” was one of the short spots on her program.

Though the show provides a conservative perspective, Clark claims that its focus on “what’s trending in pop culture” means it will end up “casting a really wide net out there to catch people that may not even be conservative.”

That’s good news. It’s no question that social media is inundated with leftist propaganda and is rabidly skeptical of traditional morality. Having tech-savvy Hollywood experts — who are also conservatives — put out viral content is a necessary counter to lefty content, like SnapChat’s TeenVogue content. In August 2019, TeenVogue promoted viral content on the social media platform that gave teens instruction on how to get an abortion.

Considering the opposition, POPlitics is a very welcome perspective on the Hollywood lifestyle, which isn’t nearly as glamorous as it pretends to be.