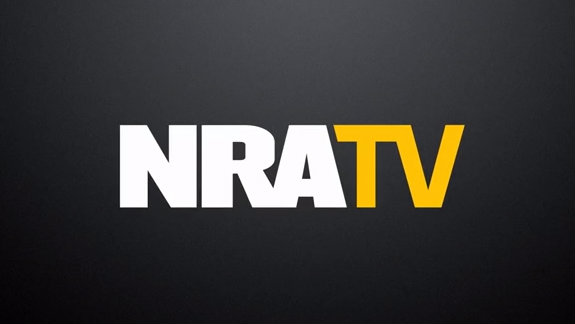 Once again, Hollywood liberals are crying “Hate Speech!” in an effort to get Second Amendment supporters in the media to shut up.

Alyssa Milano and other anti-gun celebs are starting their own media campaign against the NRA. Under the now-trending #STOPNRAMAZON, they’re calling for media giant Amazon to drop NRA TV from its streaming service. Deadline.com names Law & Order: SVU executive producer Warren Leight, and actors Amy Hargreaves, Ally Walker, Evan Handler, Tara Strong, and Misha Collins as the main celebs behind this campaign.

This is all part of the reinvigorated effort to curtail American gun rights in the wake of the Parkland, Florida shooting. Milano, a B-list actress but an A-list SJW, stated, “The only way to really begin to chip away at the power that the NRA holds over our country, and perhaps even our democracy, is to begin to almost shame companies that are in partnership with the NRA.”

Yes, shaming defenders of American liberties is the best thing for the country. Calling Dana Loesch a “murderer” and an angry mob screaming “Shame on you!” is the democratic process at its finest.

These celebs see the NRA TV’s role in the media as something to worry about. Dangerous broadcasts that address “plots to confiscate weapons and a media plot to push a gun-control agenda on the American public” are causing a stir among pro-gun communities, and the recent message, “The Media Love Mass Shootings,” is just taking it way too far.

But calling Marco Rubio an accomplice to the Parkland shooter is fair game, isn’t it?

Deadline reported that “The channel can potentially reach millions of homes via distribution on digital platforms including Apple TV, Roku and Amazon Fire TV, as well as online.” For worried progressives, this is widespread propaganda that promotes bloodshed and child victims.

On Thursday, Warren Leight tweeted, “Tomorrow is today. It is 8 days after the Parkland tragedy and NRAtv has only ramped up its misinformation and violent rhetoric. @Amazon, @Amazonhelp, and @JeffBezos, please, it is time to stop streaming NRAtv.”

Milano also tweeted, “Today is the day we are asking @Amazon, @Amazonhelp, and @JeffBezos to stop tweeting the violent rhetoric of NRAtv.” Milano called her campaign a “cultural hack,” that is, the hollywood media’s free-speech-violating way “to affect positive change” for America.

She stated that “the NRA is so ingrained in the American culture now because of their very successful messaging of, ‘Don’t take away my gun,” or ‘You’re infringing on my second-amendment rights…’ We’re going to hack that by being responsible citizens and voicing our concerns.”

Yes, “responsible citizens” who shame law-abiding citizens into shutting-up, and then attacking their constitutional rights. Oh, but they expect the world to see them as virtuous crusaders, right?