TBS’s ‘The Detour’: Christian Explorers Were Rapists and Murderers

TBS’s new comedy, The Detour, swerved into the Spanish Empire’s colonization of Mexico on Monday night’s episode, titled ‘The Restaurant.’ After much debate, the road-tripping family of modern-day progressives, led by father Nate (Jason Jones) and mother Robin (Natalie Zea), decide to pull over and feast at a culturally insensitive theme restaurant called ‘Conquistadors.’

Actors: In the year 1519, brave, nobel Christian soldiers landed on the savage coast of ancient Mexico...In a city called... "Teno-sh*t-lan." They were called the conquistadors. These gentlemen of god offered friendship in exchange for gold. But sadly, the ungrateful heathens clung to their violent customs, forcing the conquistadors' reluctant hands.

Dad: Wow. It is actually worse than I thought it would be.

The morally offended liberal family attempts to look past the theatrical genocide and focus on enjoying their brief rest from their long road trip. But the festive crowd gets swept up in the Conquistadors closing act. After all, what celebration of European colonialism would be complete without a rousing song of conquest and triumph?

(Just ignore Nate’s frantic phone conversation with the “journalist.” Which is part of the main plot of the show. It’s just a distraction from the greatness that plays out in this clip)

That is a seriously catchy tune. In all honesty, after watching that, how many of you already know you’re not going to be able to get the “We won!” song out of your head for at least 48 hours? Me too. Of course, any song singing the triumphant praise of Western Civilization would be fun to sing. Since, Western Culture triumphs over so very little nowadays.

First of all, kudos to The Detour for at least making the scimitar they just took to the knees of Western Civilization, funny. Which is more than can be said for the likes of shows like The Real O’Neals. Or, I Am Cait. Which just make everything awful. 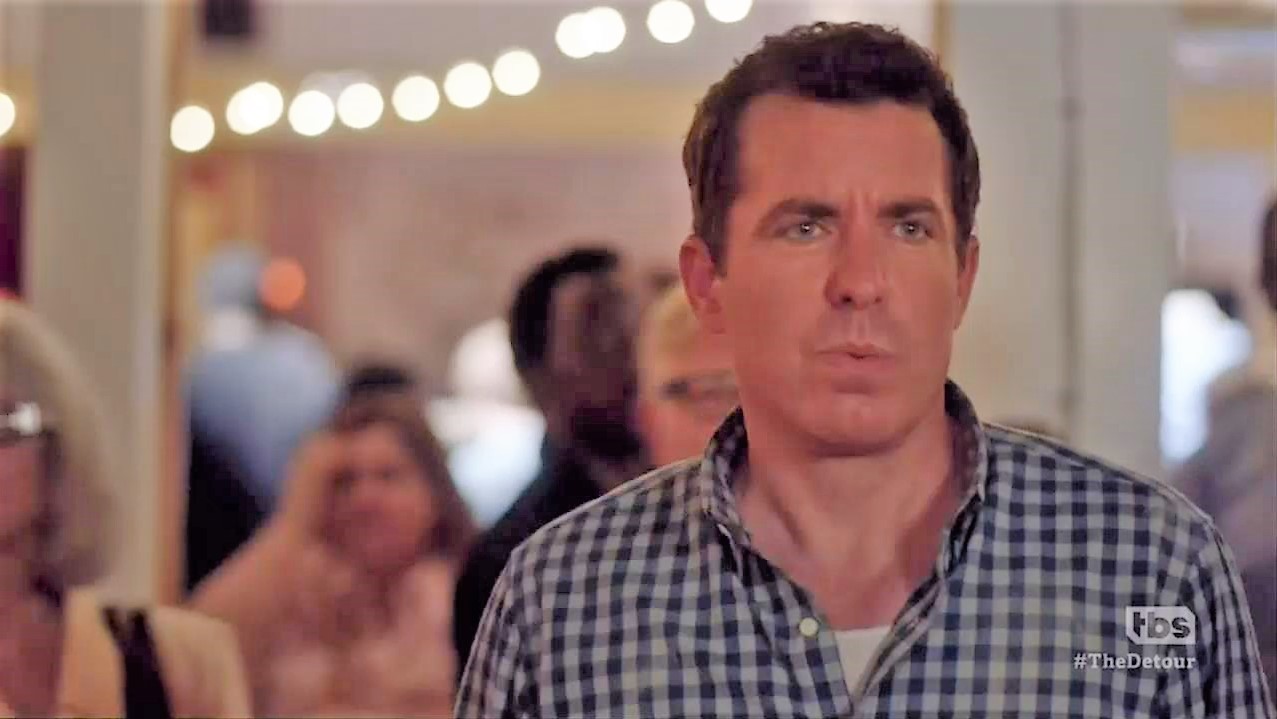 Still, despite the points for humor and creativity, it’s time to get over the Conquistadors. The Aztecs, one of the main groups that the Conquistadors conquered, practiced ritual human sacrifice on a scale that can scarcely be believed. Specifically, designed to inflict as much pain and suffering on the victims as possible.

The Spanish also had allies in their war against the Aztecs. In particular, they had allies among other native tribes who knew all too well how awful the Aztecs were, and gladly rose up when someone powerful enough emerged to take them on.

In other words, they weren’t a culture worth saving or preserving, and the world is a better place without them. Kind of like hipsters. Except much more stabby and rapey.