According to The Hollywood Reporter: 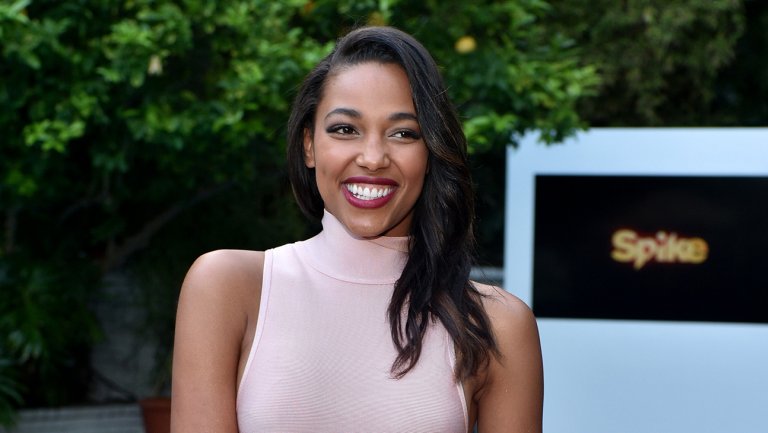 “Fox, already home to the All-Star Game as well as the World Series and other postseason play, has reteamed with the league for Dan Fogelman pilot Pitch. The drama centers on Ginny (Kylie Bunbury), the first woman to break the gender barrier in the big leagues, with the licensing deal coming months after MLB announced plans to enter the scripted space with a Babe Ruth mini.

Under the new licensing pact — which has been months in the making — Ginny will pitch for the San Diego Padres, with the production filming at Petco Park, the team's home stadium. Producers have also been granted the use of various MLB marks, logos, licensed product, uniforms, teams, stadiums, locations and game footage. The league will also provide expertise in ensuring the game's accurate depiction in what is being billed as unparalleled access for a television series.

Of course, Mo’ne Davis, a 13 year old girl, was pitching against 13 year old boys, at a time in the lives of boys and girls when there is an infinitely smaller gap in their respective physical abilities, as opposed to say…oh, I don’t know…in your late teens and twenties, the time when one would try to catch on to a major league club.

For the show to have any bearing on reality seems unimportant to Fox and MLB. The operative word sentence in MLB’s statement is “efforts of inclusion.” That’s what really matters to MLB. And if you’re keeping score at home, MLB’s efforts of inclusion in the past few months have included a fictitious and completely unrealistic gender barrier-breaking female pitcher, openly pandering for a gay baseball player to out himself, and a communist police state.