To the poor, naïve football fans among you who thought the Denver Broncos replaced Tim Tebow with Peyton Manning simply because Manning is a better quarterback...you are wrong. At least according to FS1’s Colin Cowherd.

On Monday’s edition of The Herd, Cowherd opined that Tim Tebow’s “faith-based crazy fans that take over a stadium,” facilitated the demise of Tebow. 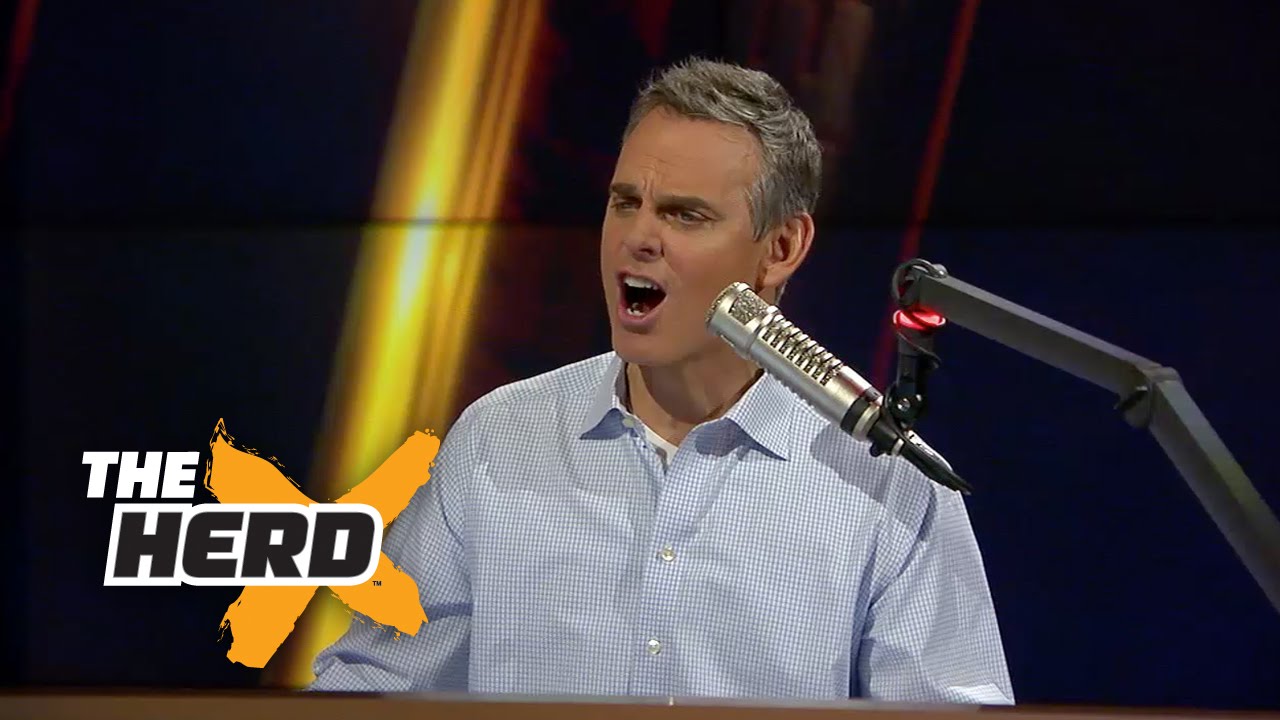 “I think with Tebow, his fans ended up hurting him…I think Tebow’s fans hurt Tebow more than Tebow. Nobody wants Tebow because his faith-based, crazy fans that take over the stadium. That’s why Denver had to go out and get Peyton Manning, because Tebowmania took over Denver. Tim’s a good enough athlete to be on every roster in this league, absolutely.”

Amazingly, Cowherd’s fear of Tebow’s Bible-bashing fan base, that he insists the Broncos also shared, was not shared by the Jets, Eagles, and Patriots who either traded for or extended workout opportunities to Tebow after his stint in Denver. Yes, none of those teams worked out long-term deals with Tebow, but if those teams truly feared the backlash from Tebow fans, they probably would have. Clearly they did not.

After all, it’s not like they did not know what they were getting with Tim Tebow.

In the final analysis, Peyton Manning proved the better quarterback. That’s why Denver traded Tebow and signed Manning. The end.