Call it high anxiety or mass psychosis, but the alt-left has taken the idea of poor losers to new heights (or lows). Everywhere you look, they continue the National Freakout.

Prominent liberals are trying desperately to convince Republican electors to vote for someone -- Hillary, Mickey Mouse -- so Trump does not win. A handful of Hollywood hasbeens enshrined this stupidity into a PSA video begging Electoral College members to “vote their conscience.” As long as their conscience says Trump is Cthulhu made flesh.

Then there’s the mind-numbingly crazy rantings of Keith Olbermann, exiled to GQ.com. Olbermann, who has burned more bridges than a crazed arsonist, has a new home there until he antagonizes his coworkers as he did at ESPN -- the first time he exited the sports network. Now he froths that: “We are not a democracy, we are no longer a free people.” Yet somehow no one locks him up or detains him in a mental ward. (The second strategy would find widespread support.)

He wasn’t even the chief crazy this week. “Roving journalist” Michael Tracey wrote a piece for Medium headlined: “How To Violently Prevent Trump From Taking Power.” While Tracey stated “unequivocally up front” that he doesn’t “support this plan,” he then proceeded to give those who want to do it a how-to lesson. The article/call for civil war included: “I’d assemble armed resistance brigades in and around states that voted for Trump.” And this doozy: “Electors identified as Republican and/or Trump supporters would be physically prevented from entering, if necessary by lethal force.”

Yes, the piece is still on Medium as I write this. Because that’s what passes for responsible journalism these days. Which takes us to our latest update on the National Freakout (™):

With Friends Like You: Now you know the answer to the question posed by the band War, “Why Can’t We Be Friends?” Turns out we can’t if you voted for Trump. Huffington Post’s Queer Voices Editor-at-Large (Yes, that’s his title.) Michelangelo Signorile has no tolerance for anyone who backed the President Elect. He wrote an open letter to “X” about how he “become more despondent and more infuriated about your having supported Donald Trump.” Signorile’s reaction to the election of the first pro-gay marriage president in U.S. history is to whine that you supported “rolling back my rights as a gay man” because “most of Trump’s cabinet choices are vehemently opposed to LGBT rights.”  Even the almighty Obama opposed gay marriage when he took office. Trump’s pre-election support is unprecedented and even then never enough. Because we’re in a “national emergency,” Signorile wants nothing to do with those who disagree with him. Actual quote; “I thought about it for a while, and then decided to unfriend you. Then, days later, I blocked you.” Liberal tolerance. 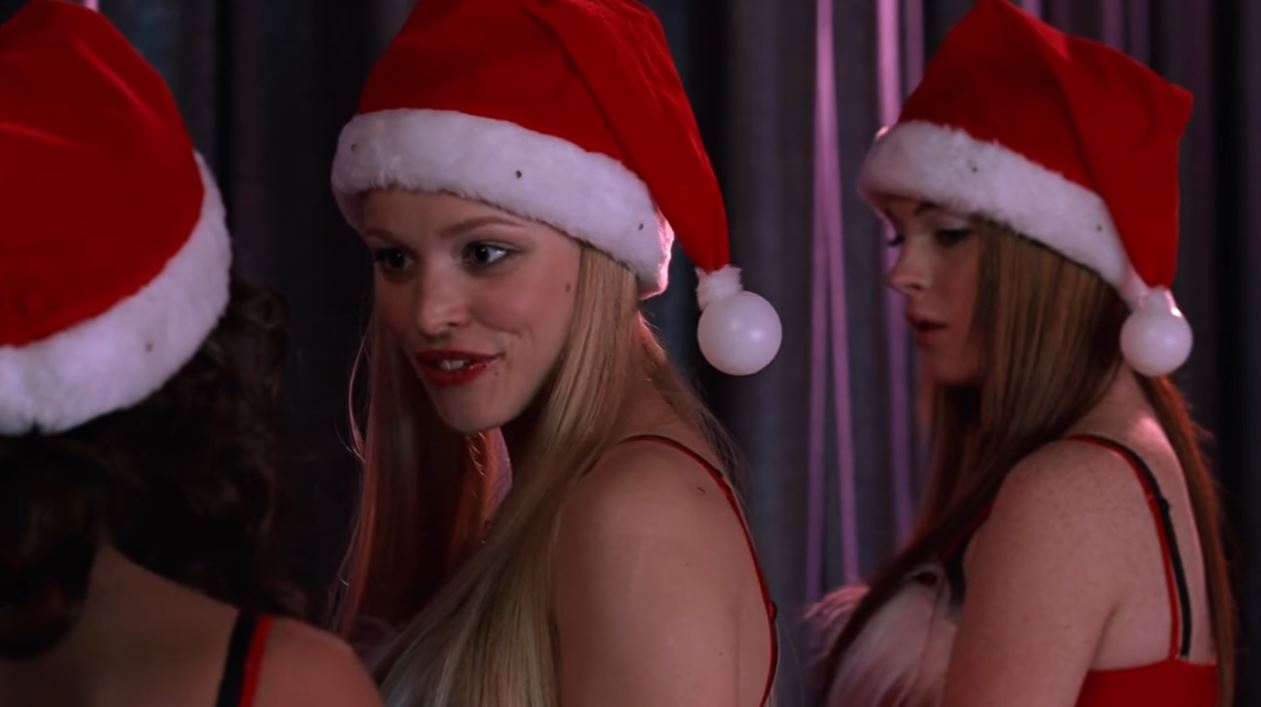 The Toxic Shlock of Masculinity: A friend of mine is fond of joking that “people are the worst.” Apparently, just men. Manly men and their traditional values and manliness are the problem with everything. That’s HuffPo’s take on election 2016, about the billionth example of how the left just doesn’t get a good chunk of Americans -- in this case non-Hipster, non-feminized, straight men. The story includes a video that is another PSA (see above) that all things liberals oppose are horrible. The story is headlined, “In 3 Minutes, Watch How Toxic Masculinity Dominated 2016” and it delivers a rant coupling every bad thing any man did in 2016 in one bigoted screed. It stars Trump. The strange video tries, and fails, to equate bad things Trump said with the radical Muslim attack on the gay nightclub. Actual quote: “Whether because of the high-profile campus sexual assault cases, mass shootings, police violence or the harmful language used by the President-elect, these are all a result of a culture that reinforces hyper-masculine traits like dominance, aggression, and control over empathy, care, and collaboration.” I know this might shock the producers of the film, but saying crude things does not equal killing 50 people. The video clips attempt to portray men as the Sauron-like source of all evil. (Hey, he was a man, wasn’t he? But so was Frodo. ARGH!) Perhaps they need to rewatch Mean Girls to reacquaint themselves with other aspects of culture.

‘18 Feminist Bright Spots In The Hellscape Of 2016’: ‘The Hellscape of 2016.” Gotta love that HuffPo subtlety. Still, taking a victory lap after the feminist icon Hillary lost to the anti-feminist icon Trump is a bit dishonest. But it starts with a hint of legitimacy, before we get to the PR 800 Level course on spin. Actual quote: “For many women, 2016 was a deflating nightmare of epic proportions.” What it really means is for many liberal women. Conservative women turned out in support of Trump in no small part because of his prolife views. Yes, HuffPosters, prolife is a woman thing, too. Show up at the March for Life to learn instead of protest and you might discover it. The article goes on to list pretty much any major achievement of women it can, implying that everything women do is “feminist.” But it peters (paulas?) out after a bit and by 9 on its list of 18, it gets silly. Actual quote: “When Samantha Bee’s show premiered — and saved us all.” Because a little-watched, lefty whackjob “saved us all.” From what? Gilligan’s Island reruns? Then we get three separate items promoting women in Islam, including one about Apple adding a woman in a hijab emoji. Notice how liberals try to conflate Islam with feminism when forced genital mutilation, child marriage and lack of rights mark Islamic nations -- even ones we are allied to like Saudi Arabia. It seems more like 2016 was a Hellscape of altleft spin. That I’d believe.

Special thanks to the The Tom & Kipp Gutshall Intern Maggie McKneely for her invaluable assistance this week, because I was theoretically on vacation.