AltLeft Insanity: Whining About a White Christmas Another Snow Job

“A child is black

A child is white

A whole world looks upon the sight

The altleft has never hidden their hatred for their Caucasian relations. Blaming white people for every evil is the Hallmark (see below) of the altleft. Traditional conservatives don’t care about race. We care about merit. Liberals care about dividing America into victim classes. But you can’t have victim classes without The Man (™). Since the election, that hate has gotten out of control. Note how little news media is focused on prominent Trump nominees who aren’t white men. It’s a meme crusher.

Buzzfeed, the altleft site for people with single-digit IQs, is leading the mob. The site ran a listicle of screenshots from racist, anti-white presentations with headlines like: “White people are a plague to the planet” and “ “White People are Crazy.” If you had compiled it for any other group, you’d be getting calls from the Southern Poverty Law Center asking about your Klan affiliation.

But bashing white people, especially white men, is cool. Right (or should I say, white?) before the election, altleft lunatic actress Lena Dunham tweeted an animation “about the extinction of white men.” The sample white men in the 29-second cartoon are popped like a pimple and squashed by a giant, high-heeled shoe.

Again, picture a major Trump supporter posting something like that about, say, Muslims or Mexicans. Instant scandal. The news media didn’t care. That’s because they have bought into that garbage. Journalists have three, very obvious goals in their anti-white, revenge fantasy:

So let’s look a little deeper into the altleft’s selective racism.

‘Supremacy Now! Things White People Do Well’: One of the easy ways to see bias in a story is to picture the same story about another group. The same thing goes for racism. If you change the race words in a story, do you end up looking like a bigot? Now picture this fun Huffington Post story with the headline: “Supremacy Now! Things Black People Do Well” and you realize how racist the altleft really is. According to freelance bigot Ben Cosgrove, things white people do well include: “Killing Other White People,” “Saluting Like Nazis,” and “Drinking Donkey Semen.” (Yeah, it really says that.) Actual quote: “In light of the fact that a huge swath of white nationalists and separatists in the U.S. — from the hoary old KKK to neo-Confederates to garden-variety racists and assorted Bannonistas — are positively giddy at the prospect of a Donald Trump presidency, perhaps it’s time to take stock of what it is, exactly, that whites do so well.” Yes, this is precisely how the left sees white people who aren’t woke and dare vote against the left. Reason No. 4,329,861 why Trump won. 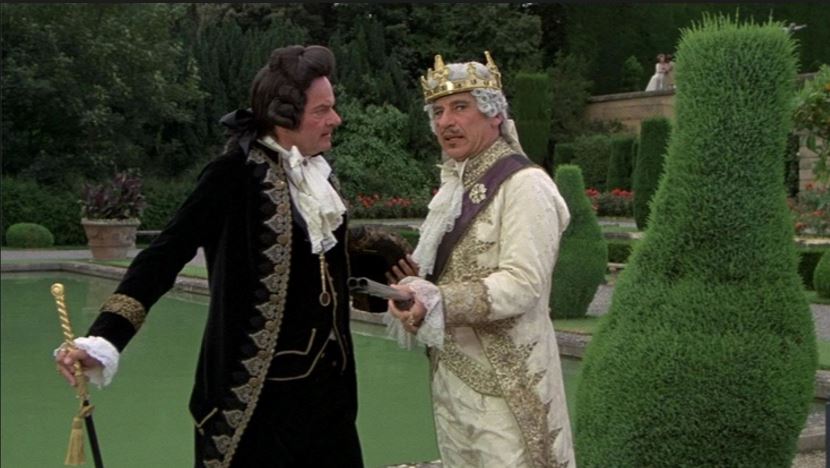 White People Are Revolting: Mel Brooks fans will get the reference to his History of the World Part I movie here. (I hope.) That’s Alternet’s take on the election, “Fighting Back Against the White Revolt of 2016.” The article uses the term “white” 21 separate times in its quest to color our election. But it summed up the stupid, racist altleft worldview of an election “white-lash” pretty well. Actual quote: “November 8 was a revolt by 58 percent of white voters. It was a revolt spearheaded by a significant, but not very large, segment of the electorate that had been energized by the appeal of white nationalism and right-wing populism.” This gives liberals an out. They aren’t to blame for their policies, their agenda, their propaganda or even running a bad, um, race. It’s all on white people. Again, imagine the GOP had done a similar post-2008 analysis blaming a “black revolt” for Obama’s election where 96 percent of African-Americans voted for the first black president. They’d be called bigoted. The left revels in its own definition of standards. Remember, it’s not a double-standard. It’s the same standard: Left is right and right is wrong. 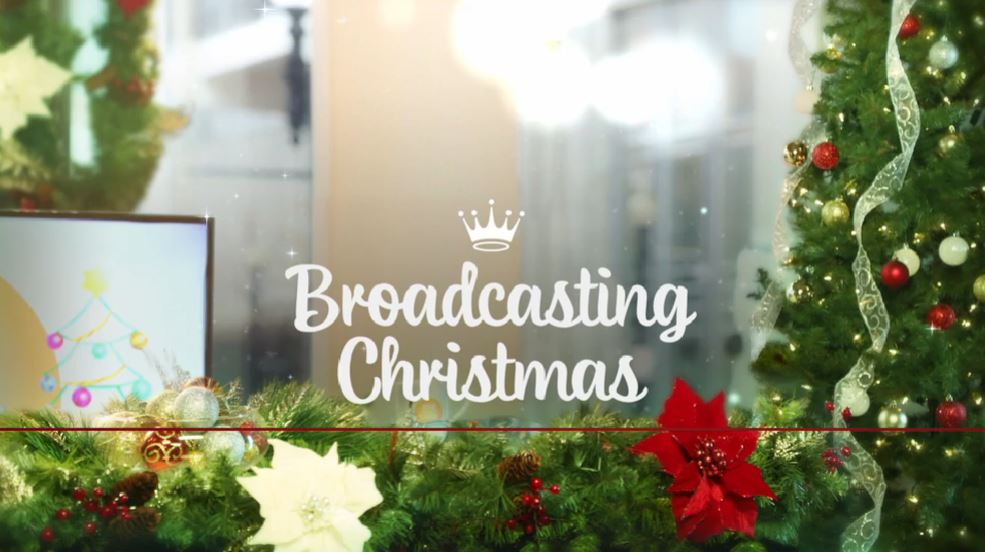 Even The Hallmark Channel Is Racist: I can hear my Facebook friends react with anger at this headline. A Hallmark Christmas is a staple in many homes. The real reason those movies are white is snow. But that’s not good enough for our demented friends from Salon. Actual quote: “‘Dreaming of a white Christmas’ isn’t merely a nostalgic Irving Berlin lyric; it’s also a standard television industry practice.” While better-written than standard Salon junk, this goes back to the altleft Holy Grail. All things must be based on diversity. Except when they aren’t. Liberals will complain that Hallmark doesn’t have enough Social Justice Warrior movies starring ________ minority. But then won’t complain that the NFL and NBA are overwhelmingly black. Or connect the dots that altleft dominated fields like acting and journalism are among the least diverse in the nation. No, that would require honesty. Instead, they only target the right. It’s the same strategy where Christian bakers are made to bake LGBT wedding cakes and Muslim bakers are ignored. Libs seem to forget that small-town America, which loves Hallmark, tends toward a whiter shade of pale. Liberals practically created target marketing -- even gay Christmas movies and a Ru Paul Christmas special -- yet hate it when it targets other groups. Let’s not forget that the altleft controls Hollywood. Rather than complain about the only family friendly channel on TV, why not create more such content? Oh yeah, because liberals hate it.

Special thanks to researcher Callista Ring for her invaluable assistance.