Call it a big-league freakout (in tribute to our new PeOTUS). Or maybe mass insanity. I prefer to call it the National Tantrum.

It’s hard to tell which group has lost its grip on reality more -- liberal activists or their brothers and sisters in arms in the media. The activists are protesting, marching, rioting and vandalizing their way across lefty America, because conservative America wouldn’t tolerate it. Meanwhile, journalists are almost acting worse.

The activists are trying a multi-pronged approach. They are protesting/rioting. (It’s often hard to tell them apart with the alt-left.) Then they have organized a largely astroturf #NotMyPresident hashtag on Twitter. Next, they have begun to threaten and intimidate electors to overturn the election. And then, they’re claiming the electoral college win is illegitimate because they lost it. The alt-left even pushed a meme that pretended Mike Pence was gay.

Former Bernie Sanders spokeswoman Symone Sanders (no relation) told CNN that the future of the Democratic party is without white leaders. Sanders told the world in her special bigoted way, "we don't need white people leading the Democratic party right now." I’m sure Trump’s communications team is sending her a Christmas card.

The tantrum among the major media is almost worse. News outlets did their goose-stepping best to pretend the neo-Nazis were somehow influential when they could barely muster a Producers remake. (Original, please.) Politico’s national editor Michael Hirsh resigned after publishing home addresses of an alt-right moron. Hirsh wasn’t done. He also said, “Our grandfather’s brought baseball bats to Bund meetings,” and then asked if people wanted to “join” him. That was a bit more mob-inciting than Politico wanted.

The global left has freaked out so badly that George Monbiot just wrote a piece listing, “The 13 impossible crises that humanity now faces.” Trump is No. 1 and his cabinet choices and impact are scattered throughout.

All that said, let’s delve into what we’re calling the alt-left -- in this case the Alternet left, as well. Just always remember, this isn’t alt. This is mainstream lefty kookery. (As opposed to cookery, which many of us just enjoyed.) 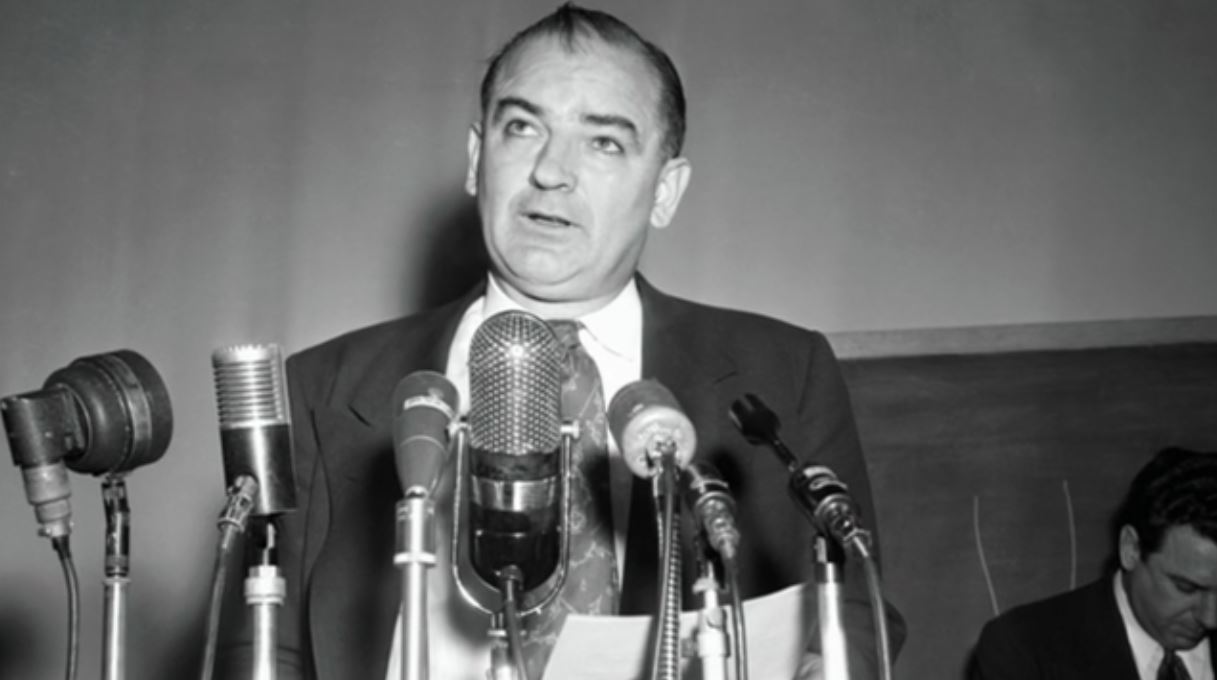 Hey Kids, Let’s Invoke Nazis AND Joe McCarthy: A day without Nazi comparisons is like a day without liberals commenting somewhere. The alt-left is obsessed with comparing all opponents to Nazis -- a tendency nicely lampooned by the talented Julie Borowski. But they are without shame. The more you point it out, the more they sputter and add to their invective. In this case Trump isn’t just the Nazis, now he’s Tailgunner Joe. Actual quote: “America under Donald Trump is entering an uncharted authoritarian era. Whether apt historical precedents are in the first months of Hitler’s rule in 1933 in Germany or closer to the 1950s anti-Communist witch hunts led by Sen. Joseph McCarthy, remains to be seen.” Libs hate McCarthy who, it turns out, was right about the influence of communism, but we’re not supposed to note that. The story meanders back and forth from attacking anything Trump is doing, to comparing him to a tiny gang of goose-stepping idiots to comparing him to Hitler again. Actual quote 2: “What’s certain about Trump’s America is the country is heading into an authoritarian time. How wide, how deep and how destructive that wave will be is unknown.” The media and alt-left have convinced tens of thousands, maybe millions this BS is true. It might help their fundraising, but it undermines the safety of the republic. Not that they care. 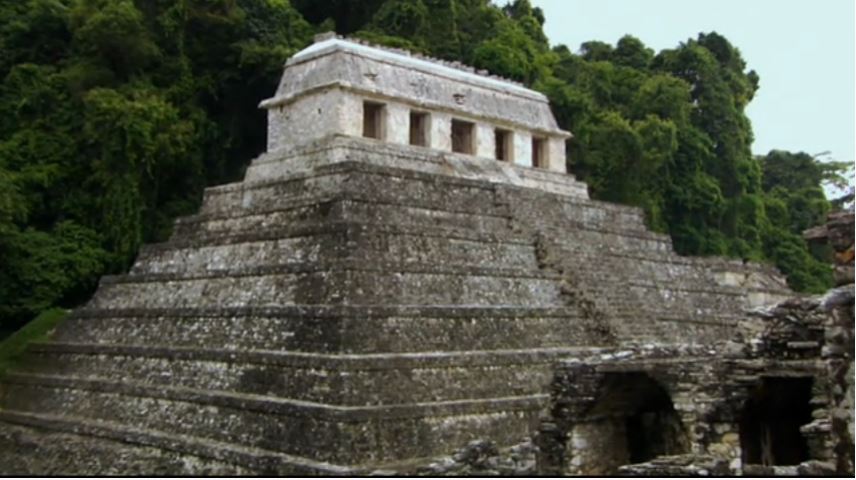 America Could Collapse Just Like The Mayans Did: Quick quiz: Why did Mayan civilization collapse? (I know, this isn’t supposed to be a history lesson. Bear with me.) Experts claim it was … drumroll please … climate change along with manmade devastation of the environment (overlogging). Liberals love this one because they can claim anything we do to be mean to Mother Nature means our society is going to collapse just like the Mayans, but with more video. Alternet did a really pathetic case of nailing two types of stories together in a ham-handed way. The story is about American anthropologist and archeologist Arthur Andrew Demarest and he discusses civilization collapse, noting: “Almost all civilizations collapse, especially complex ones." Nothing controversial so far. Then Alternet adds this almost incomprehensible section: “Reflecting on the rise of Donald Trump and both parties' battle against the Washington elite, Demarest warns of counter trends, good and bad. ‘The leaders do more of what they do [or] they intensify it and it's almost always counterproductive. You have to build more temples, they have to be more impressive, bigger rituals, make the gods happy, but also make the people happy,’ he explained. ‘You're taking more and more things out of the environment and bringing things down.’" I guess that means Trump’s going to bring down American society by building more temples? I’m at a loss on this one. So too, I think was the author.