Therapists are supposed to alleviate trauma, not add to it.

The Philadelphia Inquirer interviewed Sonalee Rashatwar, a ‘fat-positivity therapist,’ who has a large following on Instagram. She’s not just into body acceptance, though. Rashatwar is a “nonbinary” activist who is “anti-cop, anti-U.S. government, anti-military,” and interested in “undoing Western civilization.” Her main focus is curing the world of “fatphobia,” which is a residual effect of “colonial brutality.” 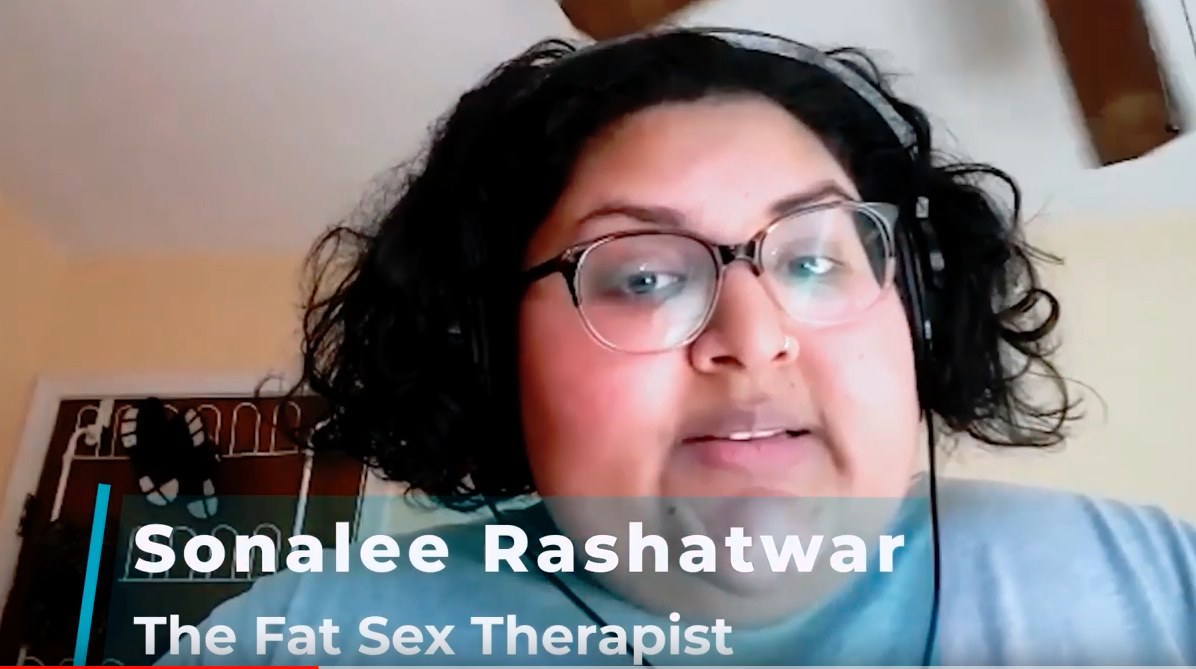 Planned Parenthood refers some of their patients to this “activist therapist.” And she can be your therapist for $150 an hour. That’s a steal.

Rashatwar has been heralded by the far left, including feminist outlets like Bitch Media and Refinery29. The services offered by her center include a workshop called “Food as a Viable Coping Tool.”

Her website and about page are proud of the fact that Rashatwar peaked in popularity when she was featured in Breitbart in 2018 “for naming thinness as a white supremacist beauty ideal.” Since then, she has become a “sought-after speaker who travels internationally to curate custom visual workshops that whisper to our change-making spirit and nourish our vision for a more just future.”

Really. It says that.

Her Instagram account delves even more into her world views. One post says that Rashatwar keeps “a talisman of every religion by my front door--just in case. I don’t believe in God, but...I keep all my bases covered to be safe!” Her prized possession is a rosary from Fatima, a Catholic item, but she is decidedly not Catholic.

Fat white people beware: there’s a scale of oppression and you barely move the needle. “If you are not the most marginalized, sometimes that’s covert white supremacy still needing to be unlearned.”

And finally, putting a child on a diet “can be a violation of consent,” according to Rashatwar.

Previously, Rashatwar made headlines when she claimed that “fitness trainers” were like Nazis. But of course, in a world where everyone who disagrees with you is a Nazi, that must mean nothing.