Bette Midler apparently has a new career as a limerick writer. She’s using it as a weapon on the people she hates the most: the Trump administration.

The actress who considers herself a feminist does not consider her own words to be demeaning to women. In her latest attempt at a humorous poem, she called former Trump Press Secretary Sarah Huckabee Sanders vulgar names. Midler wrote that Sanders was a “milkmaid” who “slung shit/Like a true hypocrite.” 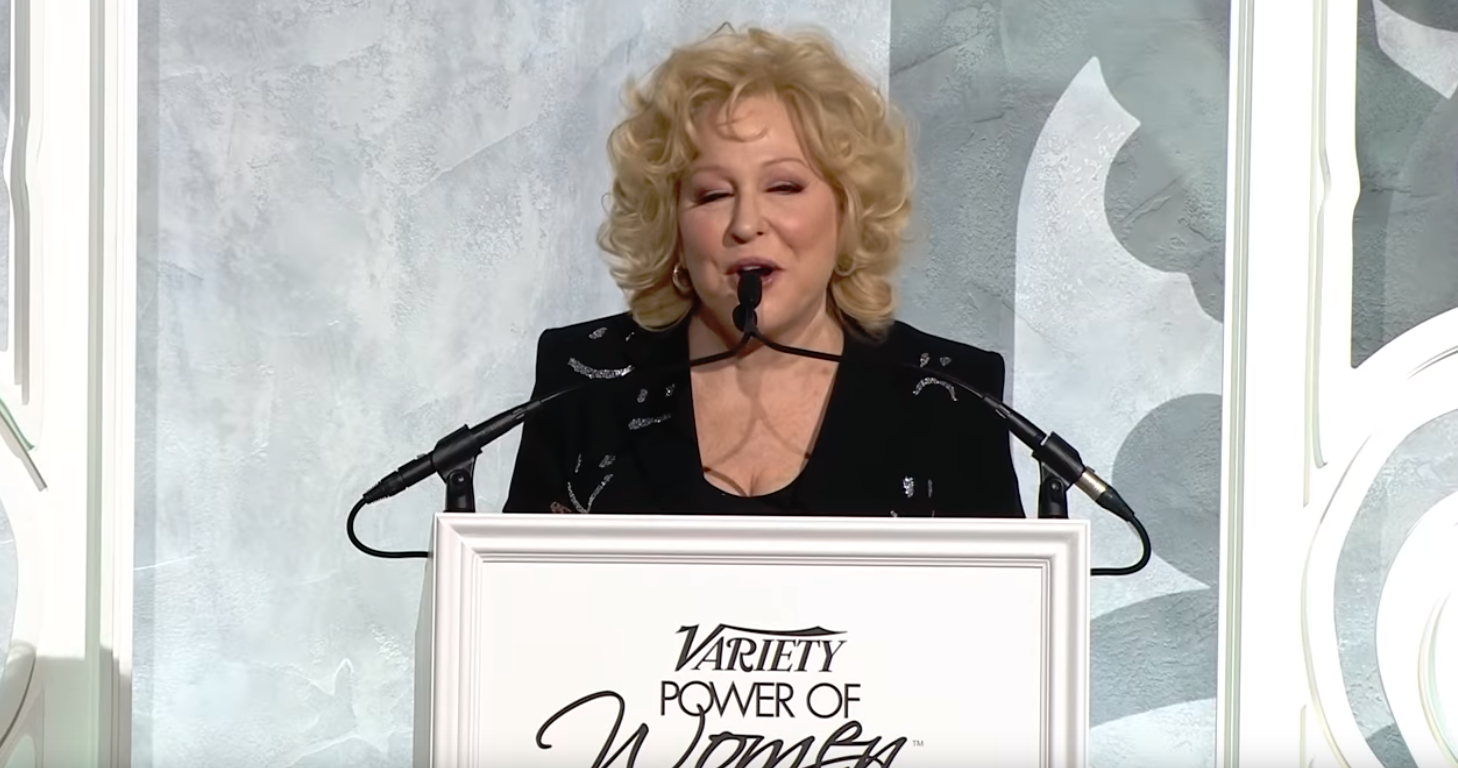 For someone who claims to be a feminist, Midler sure has a problem with women dealing with “commanders.” Ironically, in an interview with Variety, Midler said “I had always felt from the time I started in the business that there was a kind of bias against women in positions of power.” Yet her complaint is that there is a woman in power, slinging “shit.”

Midler is an equal opportunity slinger herself with her limericks and attempts at limericks. Another poem whined about Mitch McConnell, calling him “a son of a bitch.” She also failed to make it an actual limerick, since the first, third, and fifth lines did not rhyme. The poem ended with the line, “So fuck him.”

In another very empowering limerick, Midler focused on the First Lady, Melania Trump. She wrote, “To the East Room she’ll flee/From her husband’s wee wee/While he plays with his own schizophrenia.”