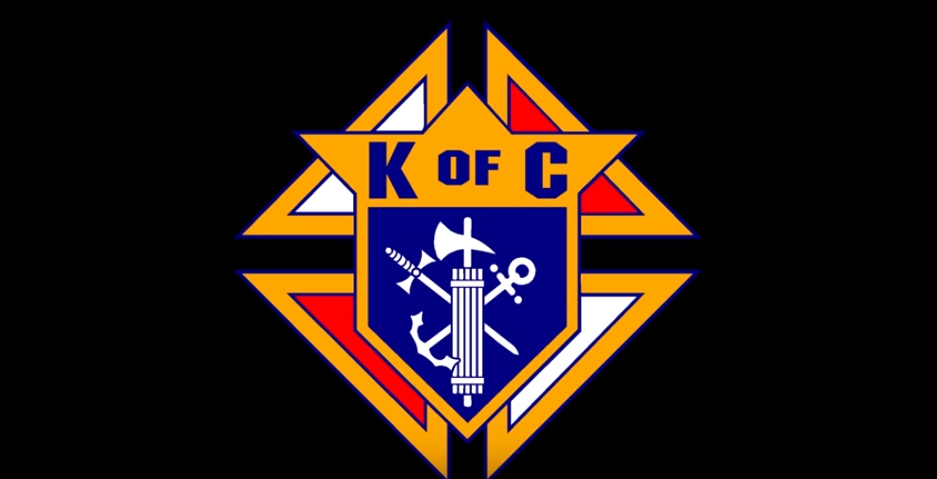 Discrimination is always an important talking point for the left. Unless it involves Catholics and other Christians -- then, no so much.

After Senators Kamala Harris and Mazie Hirono called federal judicial nominee Brian Buescher out for his involvement in the Catholic Knights of Columbus organization, conservatives were rightfully outraged. When Rep. Tulsi Gabbard (D-HI) defended the Knights of Columbus in an op-ed, the media went on full attack. They even threatened to revoke her progressive credentials. How dare a liberal defend the First Amendment!

Filipovic then tried to defend her rhetoric, saying “‘Extremist’ may have been too far but they are indeed pretty extreme - and totally out of step with American law. That’s a legitimate thing to as [sic] a judge-member about.” She then shared a piece from the site, Catholics for Choice, which attacked the Knights of Columbus and their “conservative, darker side.” The main complaint seemed to be that the Knights “waged a decades-long battle against abortion legislation.” (Catholic dogma teaches that abortion is a grave sin at all times.)

Sen. Hirono responded to Gabbard’s op-ed, saying, “She's totally off base with regard to why I ask the questions that I do...I was very surprised. Because now the alt-right is flocking to defend her. And if that's what she wants, that's what she's going to get.” Her spokesperson went even further: “It is unfortunate that Congresswoman Gabbard based her misguided opinion on the far-right wing manipulation of these straightforward Qs.”

The Washington Post’s  local “conservative” Jen Rubin commented on the situation, saying, “I cannot imagine a stupider issue that impacts no one's real life. anywhere. Ever.” Because Congresswomen criticizing someone’s Catholic faith isn’t a problem. It’s only a problem when it’s any other religion.

ThinkProgress’ Joshua Israel shared a piece from 2014 that argued that the Knights of Columbus was a conservative propaganda tank, donating millions to crisis pregnancy centers. The lefty group has been trying to make this dog hunt for a long time.

The organization does indeed donate prolifically to charitable causes. In 2018, it donated $185,600,673. Some of its efforts went to the Special Olympics, disaster relief, refugee relief, donating clothes to kids in need, scholarships for struggling students, and yes, in keeping with the teachings of the Catholic Church, donating to crisis pregnancy centers and pro-life organizations.