The push for “rights” goes above and beyond a Supreme Court decision, apparently.

GLAAD president Sarah Kate Ellis posted on the Advocate on June 27 that, in honor of July 4th, members of the LGBTQ should push for more independence and freedom. Even though homosexual marriages are legal and the LGBTQ seem to have the wheel when it comes to activism in the United States, it’s simply not enough. “Amending the constitution is the only way to safeguard our lives,” Ellis announced. Yes, she called for the government to “ratify an amendment to the U.S. Constitution” so that those darned conservatives won’t “chip away at LGBTQ progress.” 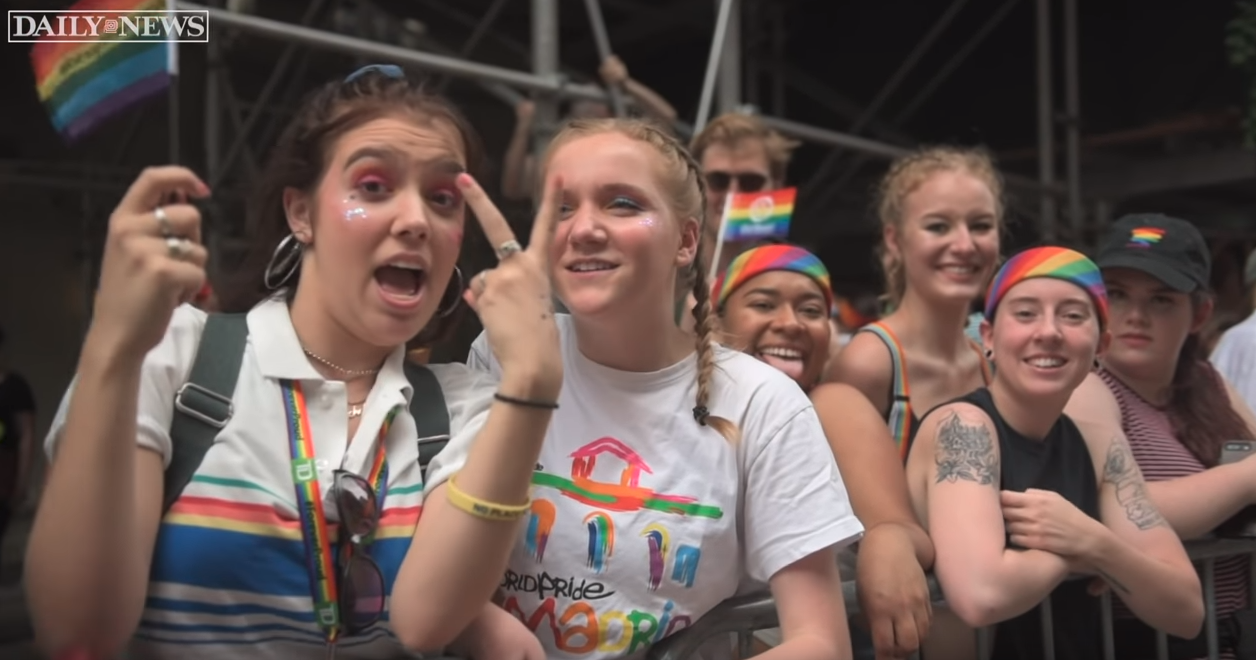 That pesky first amendment is the real problem. It comes with freedom of religion, which is a real evil to the LGBTQ gang. “Opponents have weaponized freedom of religion in an effort to allow businesses open to the public to deny services to my family,” Ellis complained.

Her new amendment, according to a self-review, gets five stars and “embodies the spirit of America.” It goes thus: “Equality of rights under the law shall not be denied or abridged by the United States or by any State on account of sex, sexual orientation, or gender identity.”

Well, that’s lovely, but that’s certainly not what the left has in mind when they talk about equal rights. They may say, as Ellis said, “Equal rights. No more, but no less,” but as evidenced by Masterpiece case, they want to make sure that everyone participates in their lifestyle, regardless of whether they want to or not.

But make the LGBTQ afraid, very afraid, and you may get what you want: “No matter how many wins or losses, the rights of LGBTQ Americans will continuously be debated until equality is written into the fabric of this nation.” Amusingly, the LGBTQ don’t even seem to be able to establish their own concept of rights or who falls under the “umbrella.”

There’s equality, and then there is entitlement. No one is entitled to foist their beliefs on someone else with utter disregard for that person’s own beliefs. It’s a fundamental right. It’s already in the Constitution. And it’s a two-way street.