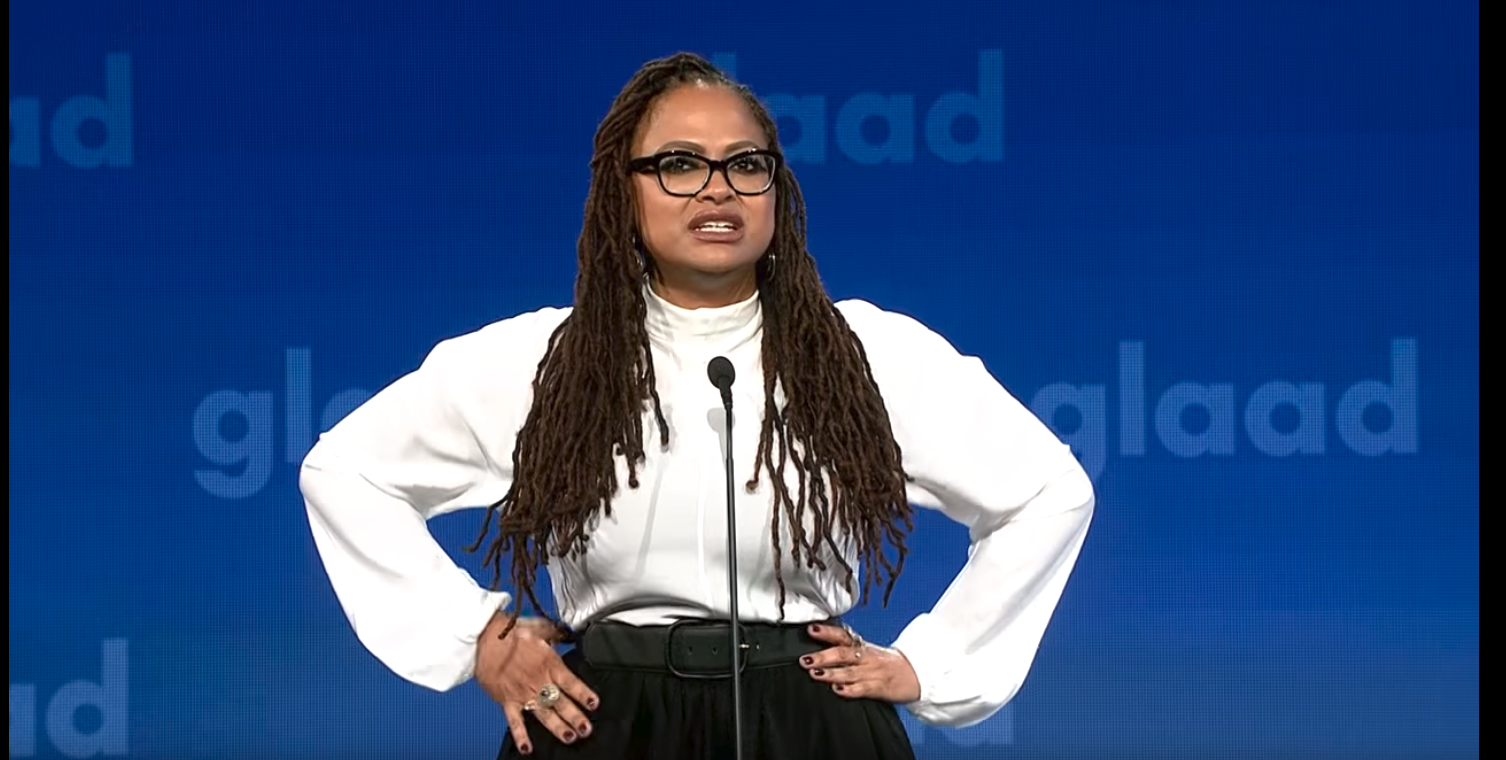 Its startling to see who is considered influential in the media and entertainment industry.

At the GLAAD Media Awards in New York City on May 5, director Ava DuVernay spoke about the importance of activism in art. The filmmaker, who just finished a film for Disney (A Wrinkle In Time) called the United States a “leaderless country” and indirectly hit at current politicians for what she considered to be their failures.

DuVernay was presented the Excellence in Media Award “for her fair, accurate, and inclusive representation of the LGBTQ community” by none other than Sen. Cory Booker (D-NJ). DuVernay took the stage and announced, “People ask me a lot about being an activist and an artist. And to me, they’re one and the same. To be an activist, one must be highly creative.”

She then told the audience, “We were never meant to survive.”

Later on, she addressed the current political climate, saying, “May our kindred of all kinds and colors defy what this leaderless country tells them they are.”

DuVernay is the same director that refused to hire male directors, only recruiting female directors for her television show “Queen Sugar.” So much for her call for inclusivity.

CNN’s Anderson Cooper, Katie Couric, John Oliver, singer Halsey, and NBC anchor Lester Holt were also honored at the ceremony for their work on television (and in the music industry for Halsey).