The Media Research Center’s extensive report about online censorship is already having an impact. The analysis on how social media platforms silence conservatives was referenced four times during a key House Judiciary Committee Hearing on April 26, 2018.

House Judiciary Committee Chairman Bob Goodlatte (R-Va.) submitted the publication, “Censored: How Online Media Companies Are Suppressing Conservative Speech” to the public record in the middle of the hearing. Earlier in the day, he referenced the study and used an example from the document concerning LiveAction’s censorship on Twitter during the hearing “Filtering Practices of Social Media Platforms.” 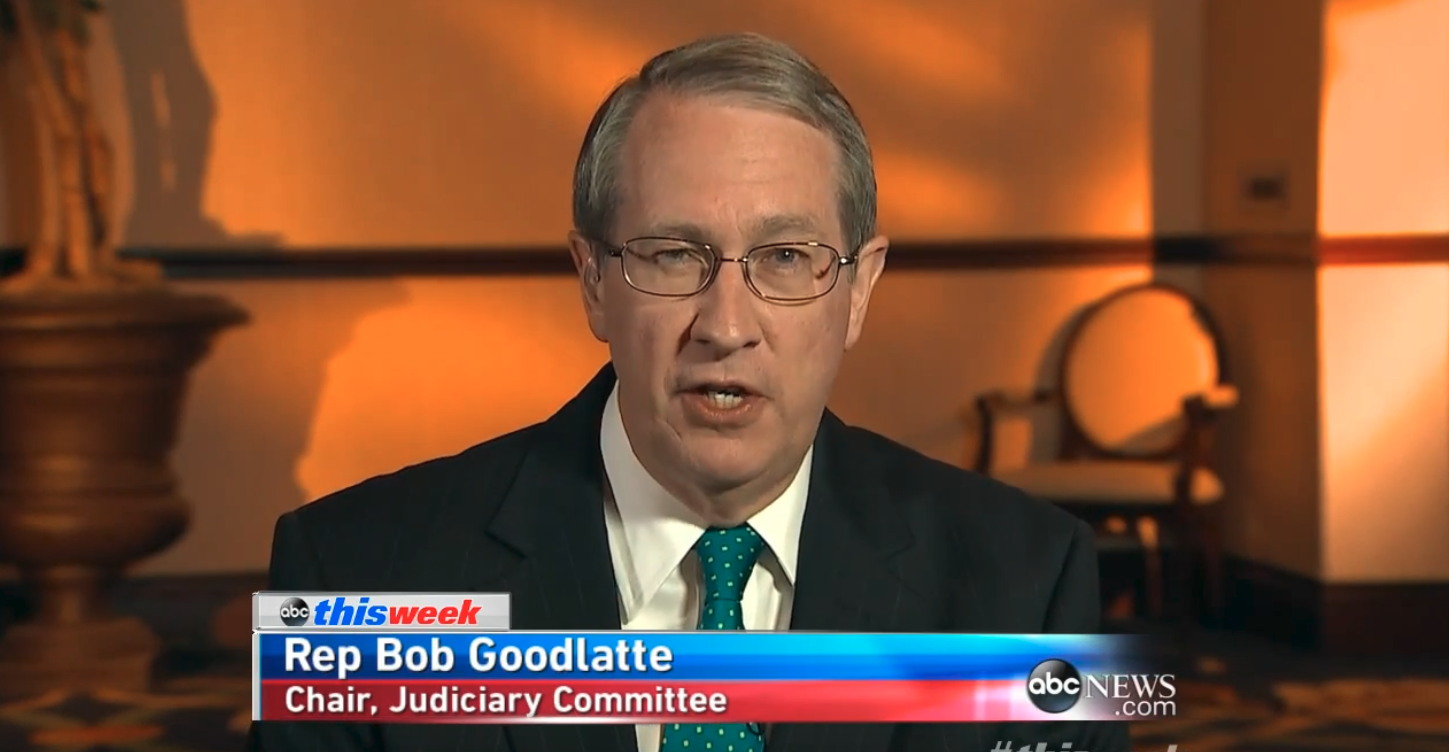 The report, recently released, detailed the censorship of conservative viewpoints on social media.

The chairman said, “According to the report issued by the Media Research Center, Twitter demanded LiveAction purge not only its Twitter but also its website, of a multitude of content, including ultrasounds in order for it to advertise on the platform. Twitter was effectively trying to force LiveAction to stop promoting everything it did as an investigative pro-life organization.”

Later on, Rep. Lamar Smith (R-Texas) made several references to the censorship report as well as the Media Research Center’s piece on how Facebook’s new guidelines could affect conservative speech on it’s social media platform.