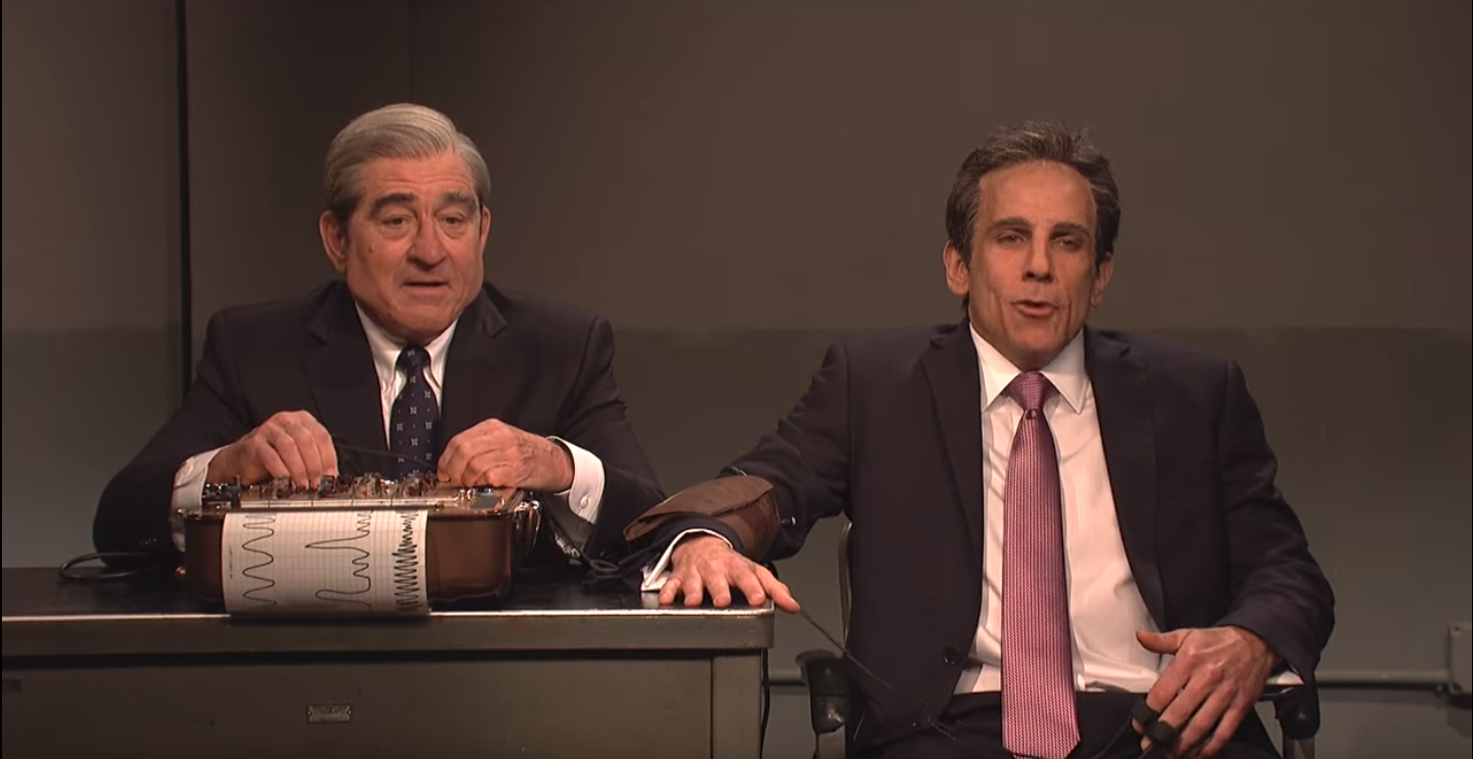 Hollywood doesn’t really wield as much political influence as it thinks it does. But the media have apparently bought the tinsel-covered lie.

Daily Beast columnist and radio host Dean Obeidallah penned an op-ed for CNN headlined: “Who Terrifies Trump the most? Mueller and De Niro.” In the piece, a squeal for joy over a Saturday Night Live skit where De Niro played Mueller, Obeidallah raved that the skit was perfect. Why? “The perfection comes from the fact it appears that Trump is truly afraid of both De Niro and Mueller.”

Why in the world would Trump be afraid of a cranky old actor, roughly the same age as the president, whose chief weapon seems to be mixing profanity in with Trump’s name in front of a camera to make national headlines? Given the slew of Hollywood elite who have threatened to kill, bomb, or otherwise assassinate the president, one would think De Niro would be at the bottom of the list.

Obeidallah reasoned that since Trump hasn’t criticized or called De Niro out on Twitter, the actor’s threats to “punch him in the face,” as well as his insults calling Trump a “racist,” “a fucking fool,” and a “jerk-off in chief,” must really cause President Trump some “trepidation.”

Remember when an angry Eminem told Sirius XM that he was “extremely angry” that Trump didn’t notice his obsessive attacks? Obeidallah’s criticism seems to come from the same vein. Why won’t Trump engage in more controversy?

The columnist asked this (potentially tongue in cheek) question, “Could it be because they are both about the same age and from New York, so perhaps Trump fears if he goes after De Niro, he can expect a no holds barred street brawl?”

Or could it just be that no one really cares and Obeidallah is crediting De Niro with more influence than he actually holds?