Ah, Hollywood. The tinseltown where logic is thrown out the window and emotional liberal politics reign supreme. There’s no place quite like it.

After someone shot three people at YouTube headquarters in San Bruno, California, yesterday, a few celebrities decided to politicize the shooting. Even though the shooter was an animal rights activist and had no connections to the GOP, actor John Cusack tweeted out, “Clown faces made with war paint - impeach the Gop deathkkult traitor president -and #PaulRyanTraitor  deathKkult speaker - Another shooting - another day worshiping mooloch for the deathkkult.” 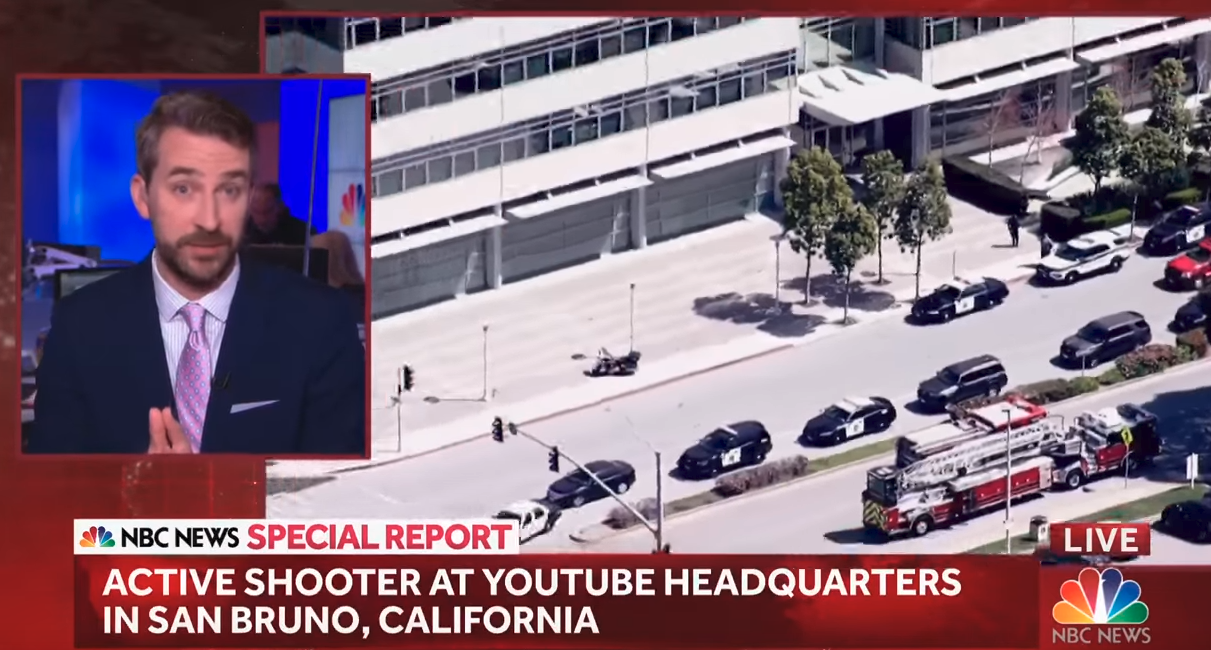 Comedian Michael Ian Black went on a Twitter rampage, calling the NRA a “terrorist organization” and encouraging people to leave their guns outside their house. He offered to pick up someone’s guns and leave them at the nearest police station. In a Twitter discussion with Chad Felix Greene, Black slimed and smeared the NRA with descriptions of what he considers to be their terrorism.

He said, “The NRA opposes all gun control and encourage access to firearms, knowing full well a % of those guns will be used to commit crimes, including mass shootings and other acts of terrorism. They use the fear of those crimes to drive gun sales, perpetuating and enabling the terror.”

However, the small handful of celebrities who are calling for gun control are nowhere near the vast numbers of Hollywood elite that yelled for the second amendment to repealed after the Parkland shooting and the Vegas shooting. It’s entirely possible that the fact that the shooter was a young Iranian woman who had ties to PETA didn’t fit the narrative that wealthy activists are trying to promote. After all, the only real shootings to worry about are those done by white men with ties to conservative organizations.

These random shootings don’t really count in the eyes of the biased liberal Hollywood elite.