Michael Moore Rages Against Trump and Capitalism: They Are ‘Like Horror Films’ 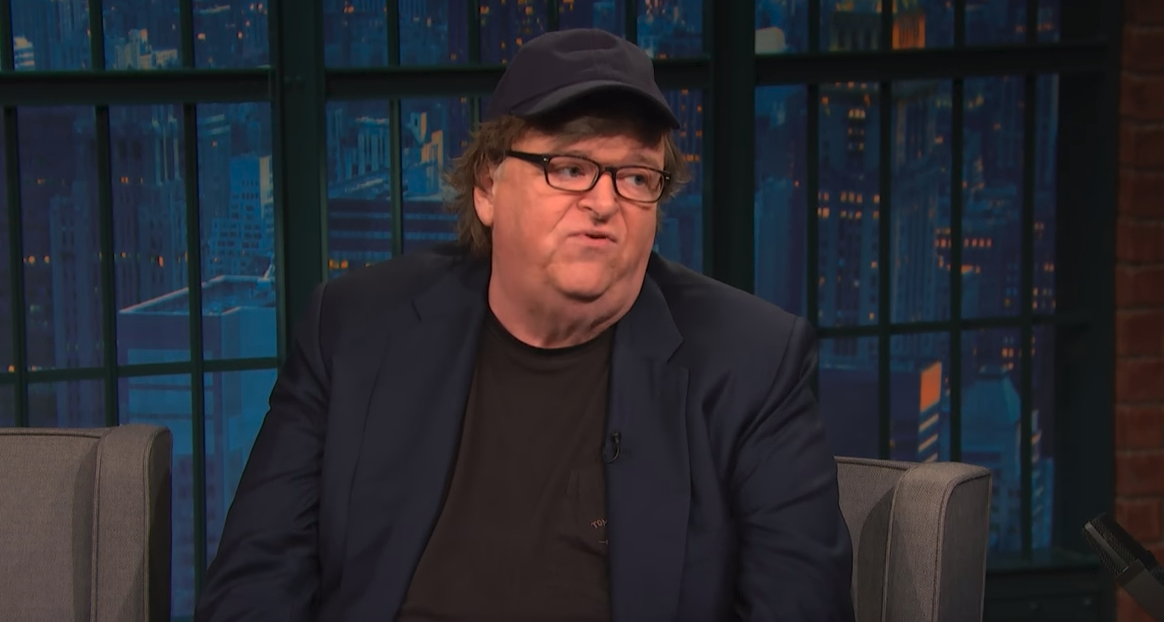 It’s hilarious when wealthy, privileged members of Hollywood rail against the system that made them rich.

So when director Michael Moore preaches about how capitalism is evil, it’s important to remember that he is worth $50 million, according to Celebrity NetWorth. This fact certainly wasn’t in the documentary maker’s mind when he addressed the crowd at the memorial for Dan Talbot, a programmer for the now defunct Lincoln Plaza Cinemas. According to Deadline Hollywood, Moore told the audience: “Capitalism killed this cinema -- this evil, greedy, 20th century form of capitalism.”

While he was supposed to keep his comments to the subject of the theater, Moore slipped a few mentions of Trump into his speech. “It is a fact that New York City gave us Donald Trump,” he said. “It’s the city that gave us Rush Limbaugh. It gave us the Buckleys...You understand though that each time we let another thing like this happen, they become empowered. It’s like in horror films when the beast gets fed another morsel and it becomes stronger and stronger.”

Moore, who lately has been making his living protesting Trump, is currently creating a documentary called Fahrenheit 11/9, which is involved in a legal battle with the Weinstein company. After spending the summer on Broadway with a one man show protesting Trump, called The Terms of My Surrender, Moore is officially a professional protester.

The director plans to join Mark Ruffalo and the rest of Hollywood in attempting to subvert the State of the Union on January 30, with a large party being thrown in New York City. How this display of privilege undermines a presidential address is anyone’s guess.