Feminists and activists are always eager to build a victim narrative.

So it should come as no surprise that the feminists behind the trends “Times Up” and “#MeToo” have decided to re-define terminology in order to better fit their narrative. Activists Tarana Burke, Ai-Jen Poo, and Monica Ramirez wrote, in a guest-column for the Hollywood Reporter, that “While Hollywood is trying to address its problems with sexual violence, we want to underscore that that failure to pay women fairly is another way of exacting violence on women workers by devaluing their worth and contributions.” 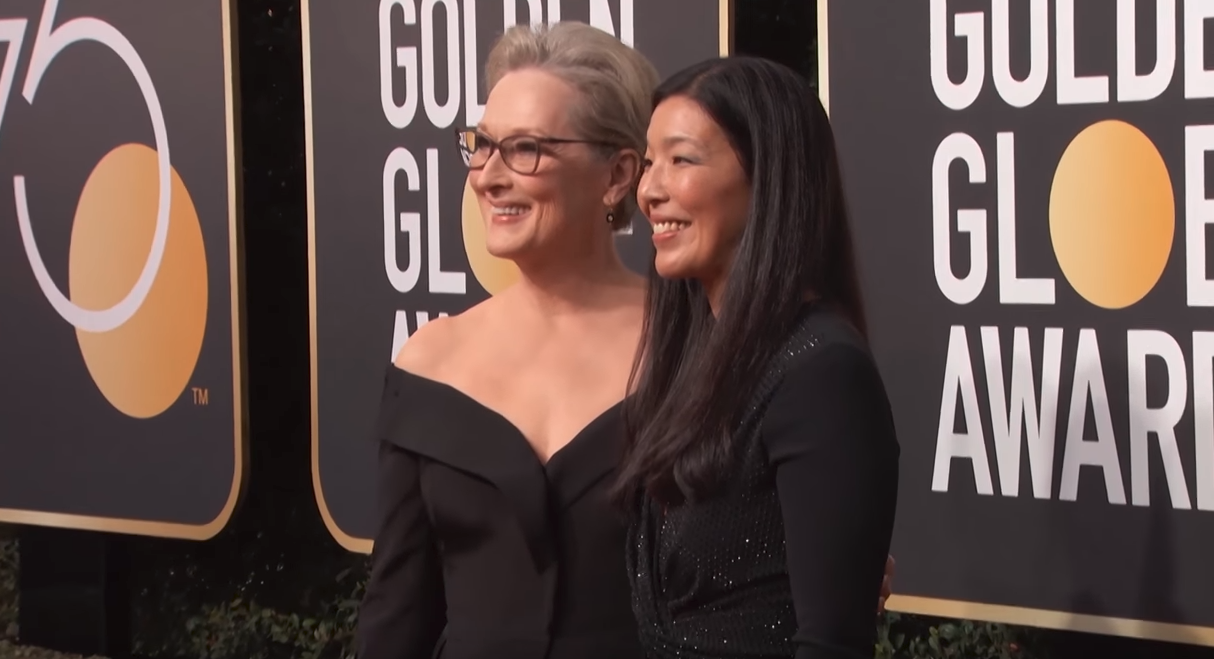 These words came in response to the controversy surrounding the respective paychecks for actors Mark Wahlberg and Michelle Williams for the reshoot of the film, All the Money in the World. Wahlberg made 1,000 times more than Williams for the re-shoot, and even though Wahlberg donated his 1.5 million dollar paycheck to the Time’s Up Legal Defense Fund, he was still the subject of criticism from the three activists.

“Gender-based injustice is pervasive, and comes in all forms and sizes,” the women pontificated. And the column that could have focused on either violence against women or social discrimination against women went both ways and turned the pay-gap between genders into “violence on women workers.”

The column was definitely more focused on the wage gap in Hollywood than it was anywhere else, which made it difficult to relate to. Actress Michelle Williams has a net worth of 16 million. Hollywood may have a wage gap problem but the more glaringly obvious problem has to do with rape and assault perpetuated throughout the industry.

“The Golden Globes felt historic,” gushed the activists. They would know: they were actually there. Tarana Burke was a guest of Michelle Williams, while ironically, Ai-Jen Poo was Meryl Streep’s guest. Anything to make up for the sin of referring to Harvey Weinstein as a god.