Rob Reiner Whines to Twitterverse: ‘GOP Electeds’ Are Not ‘Patriots’

Leave it to Hollywood to offer some less than valuable commentary on breaking stories.

Actually, leave it to Meathead. When Senator Dianne Feinstein (D-CA) released the testimony from Glenn Simpson, founder of Fusion GPS (the company commissioned to make the Trump/Steele dossier), the actor and director weighed in with what he thought was a reasonable statement. 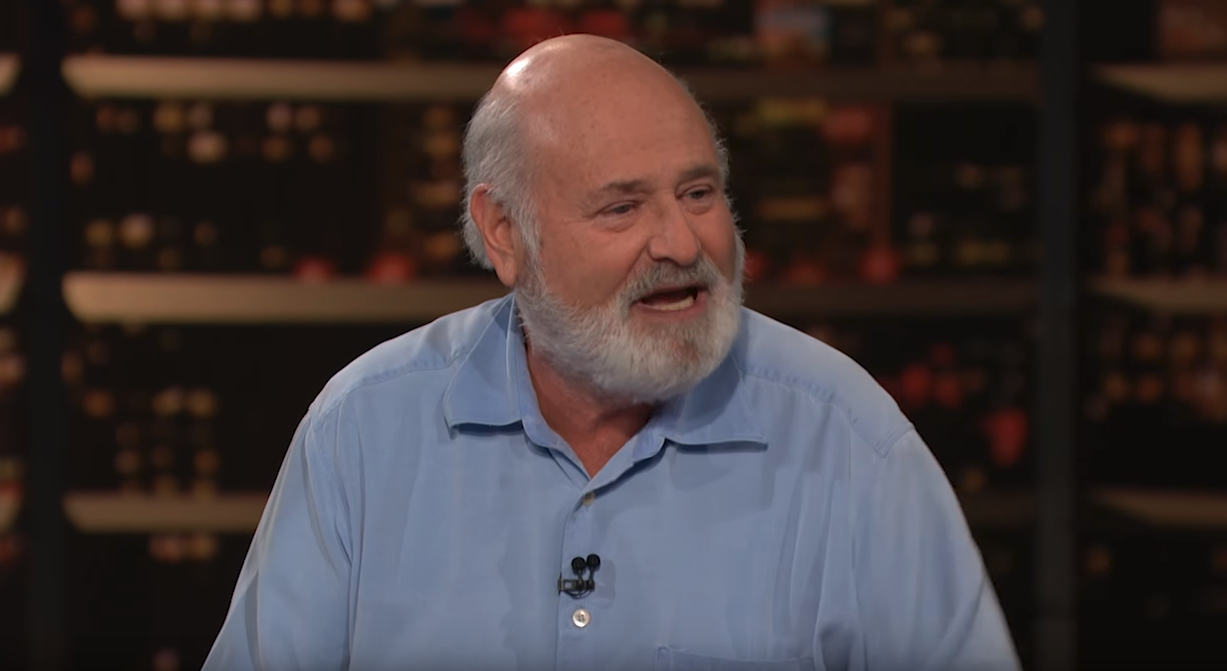 “Senator Feinstein’s release of the Fusion GPS testimony tells us some very important things,” he tweeted. “Fusion founder Glenn Simpson is a patriot. The GOP electeds are not. Christopher Steele cares about the truth and our security. The GOP does not.”

Even though Sen. Feinstein admitted that she released the documents under pressure, the GOP is at fault, at least, if you listen to the great wisdom of Hollywood. According to the Hill, Sen. Feinstein released the transcripts as the rest of the committee was trying to finish gathering testimonies from other people involved in the story, including Jared Kushner.

The GOP had a different perspective.

A spokesperson for the committee chairman, Sen. Chuck Grassley, (R-IA), stated, “Her action undermines the integrity of the committee’s oversight work and jeopardizes its ability to secure candid voluntary testimony relating to the independent recollections of future witnesses.”

Two days before, Reiner tweeted that “Democracy is on the precipice.” The only way to fix it, in Reiner’s opinion, is to remove the president from office. He continued in his tweet, “With Congress unwilling to check a clearly mentally unstable POTUS, only two things can save US: 1. Mueller investigation 2. A Democratic Congress. While we may hope for the first, we must insure with the second.”

This falls in line with Reiner’s New Year's resolutions, which involving “rid[ding] government of a president who pathologically lies and conspires with a foreign enemy to destroy Democracy.”