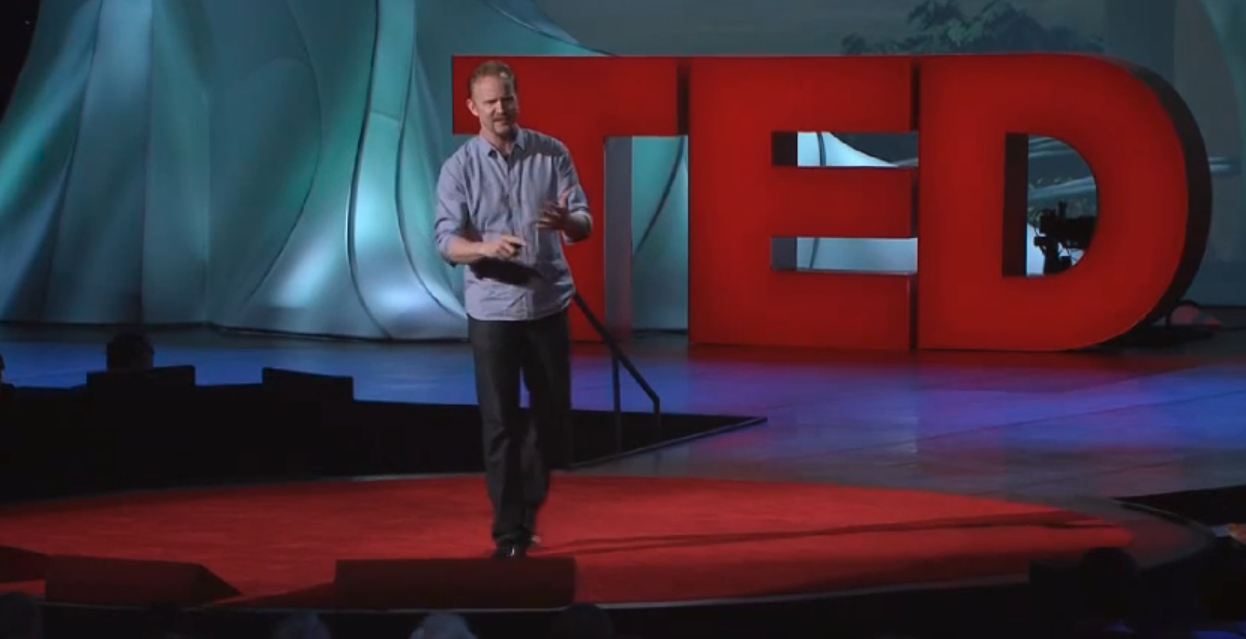 As several men in the media are being accused of sex harassment and assault, one liberal director has decided to come clean about his past on his own terms.

Morgan Spurlock, creator and director of the documentary Super Size Me, and host of CNN’s Inside Man, posted a confession in his blog that admitted to his sexual harassment lawsuits, habitual cheating problems, and his accusation of rape in college.

The outspoken liberal, who has lobbied for gun control on CNN and who participated in fundraisers for Hillary Clinton, confessed that “I am part of the problem.” The irony in his confession lies in a project he was creating for TNT, a docu-series called “Who Runs the World?” The series is focused on the challenges faced by women today. Apparently one of those challenges is the producer of the series.

The blog post, titled “I am Part of the Problem,” describes Spurlock’s rape story: “I believed she was feeling better. She believed she was raped.” Somehow he denied the rape story but still admitted, “That’s why I’m part of the problem.” Spurlock also related the story of the settlement he paid to a coworker who felt he was harassing her, and furthermore, confessed that he had an infidelity problem.

“I have been unfaithful to every wife and girlfriend I have ever had,” he wrote. 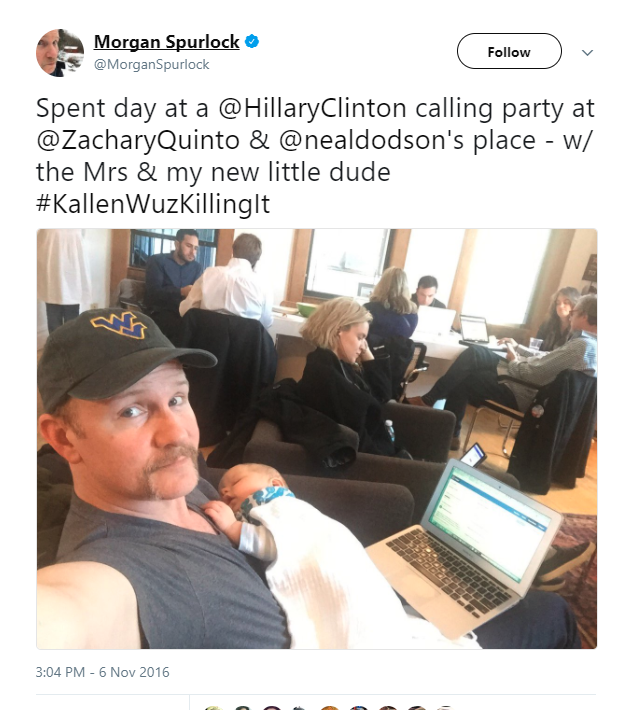 In April of 2016, Spurlock talked about his web series, “What We Teach Girls,” “Sexish,” and “Present Tense,” the last of which was created for a Disney web channel called Smartish. Both Disney and TNT hired a self-admitted harasser in order to document the challenges faced by women in society. The brutal irony.