The View has been notoriously unfair towards its conservative co-hosts. But one knew how to make the most of the situation: through prayer.

Candace Cameron Bure, an actress starring in Netflix’s Fuller House, was interviewed by Jenny McCarthy Nov. 27 during the Jenny McCarthy Show on Sirius XM. Cameron Bure told McCarthy that when she was on the show, after McCarthy left, she would “pray a lot.” She revealed that her attitude towards people who tried to fight with her was, “I’m sending Jesus in, all the angels are around me, you can’t even touch me.” 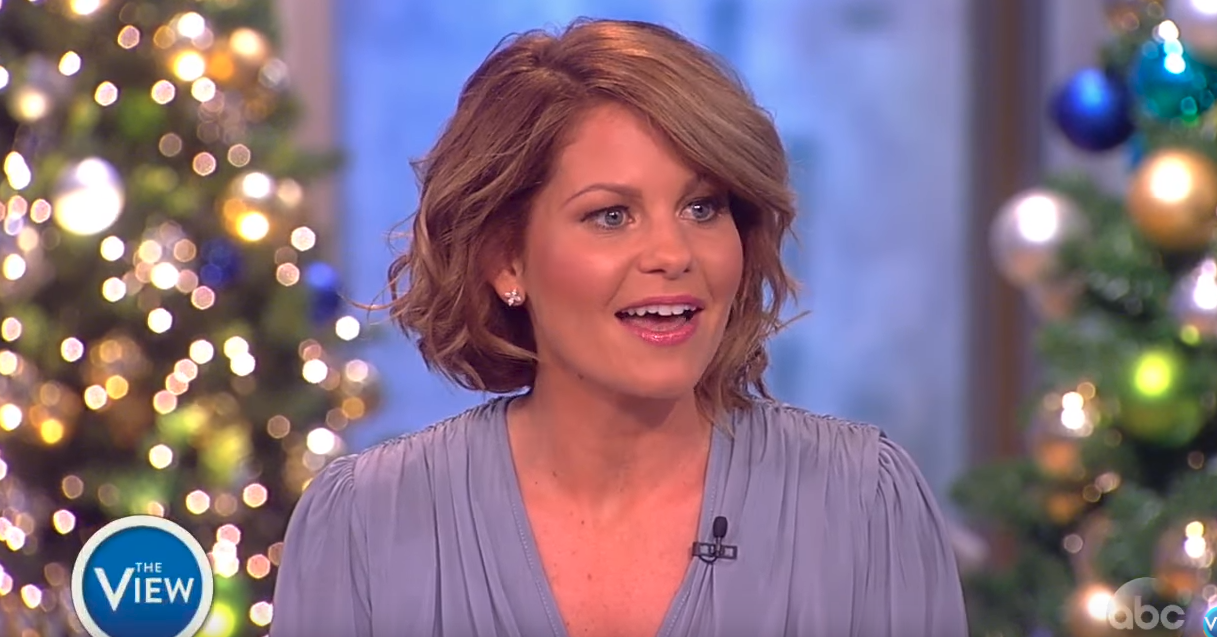 Both McCarthy and Cameron Bure agreed that being on The View was not what they originally thought it would be. McCarthy compared it to dating someone: “I thought it was going to be somebody, and it turned out not to be.” Cameron Bure admitted that she was told the show would be “steering a little bit away from politics,” and agreed to co-host because she thought it would be “more social talking.” Instead, it was an election year, and politics was first and foremost on The View’s table.

Cameron Bure told McCarthy that there were too many personalities behind the camera trying to stir up controversy.

McCarthy also revealed that the people running The View would try to cause a fight on the air. She explained the situation:

“I don’t like to argue, I’m not confrontational. And they were like, but you have to fight. And I’m like, but I’m not a fighter. I’d rather listen, and really listen to someone else’s point of view, and hear them. Please hear mine, which I never really got the opportunity, and then that’s it. But they wanted a fight. They would also kind of...they would sting you before you went on air. It’s almost like getting ready for a gladiator fight.”

But Cameron Bure found a solution.

“I just prayed a lot in front of people,” she told McCarthy. “So they all just knew, so like Candace is in her own...they couldn’t poke and prod enough, because I was like, ‘I’m sending Jesus in, all the angels are around me, you can’t even touch me.’”