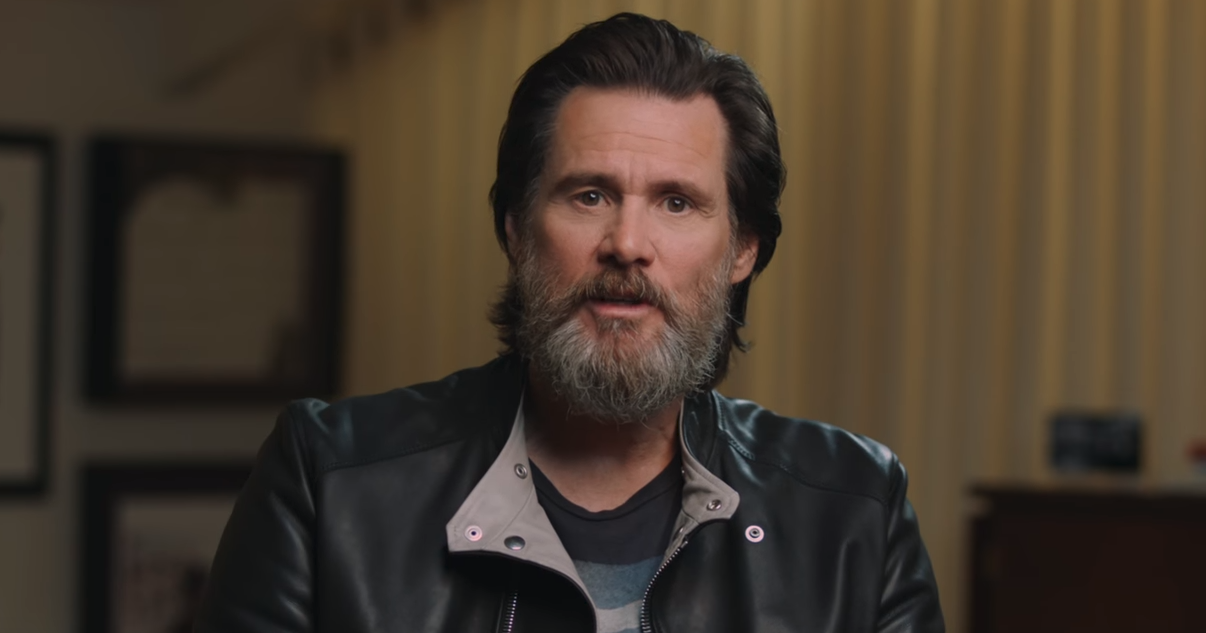 If one is a washed up celebrity with no hope for furthering an acting career, there is only one option for redemption available: Self-promotion, with a wildly healthy dose of hatred for conservatives. But that hatred can now count as a philosophy.

Just ask actor Jim Carrey. After being embroiled in scandals for the past two years involving his deceased ex-girlfriend, jumping on the Kathy Griffin support train with a gruesome piece of advice (“Hold up a severed leg as well”), and apparently questioning his own existence, Carrey has fully embraced his online job: spewing political garbage for the world to see. His latest blunder: tweeting “The GOP and WH have become a sinister conclave of souless traitors, liars, and thieves - a gangrene we must remove so democracy can live. #killthebill.”

Does anyone care? The Washington Post does. In an article in the Style section, Dan Zak asks in the headline, “What is Jim Carrey Trying to Tell Us?” Even though the answer to his question can be found in the vile tweets and painfully vulgar paintings on Carrey’s feed, Zak wrote that there could be something deeper to all of Carrey’s weirdness: it’s a “Sartre-like turn he’s taken.”

But rather than dealing with existentialism, Carrey is dealing with something concrete: political insanity and liberal propaganda. Does the Post mention this at all?  No, instead Zak tries to teach readers some deep moral lesson from the ramblings of Carrey: “. . . Carrey’s message descends from the realm of celebrity into the life of the viewer. We’re all acting, to a degree ...These days, we’re all Truman.”

The Post continues in its high praise. Even the lawsuit Carrey is facing for the death of his ex-girlfriend doesn’t phase Zak: the comedian “seems to be auditioning for the role of a 21st century philosopher we didn’t know we needed--one who applies the lessons of fame to a society drowning in fiction, distraction, advertisement and self-imaging.” The allegation and the lawsuit were buried down at the bottom of the article.

Ah yes, the washed up celebrity philosopher, showing the world his paintings of Trump kissing Putin’s behind, calling for the GOP to “throw this madman” overboard, or telling Michael Moore that “politics and hurricanes” are linked. Not to mention, his latest endeavor, the Showtime series I’m Dying Up Here, took a grotesque shot at the Catholic religion, showing priests colluding in all sorts of heinous acts.

Just the kind of philosopher the Washington Post loves.