Celebrities who don’t understand the meaning of political debates should stop alienating their audiences and keep to themselves.

While the majority of country singers practice this, two of the biggest country stars have decided to throw caution to the wind when it comes to the gun control debate. Faith Hill and Tim McGraw announced in an interview with Billboard: “They both support gun control.” 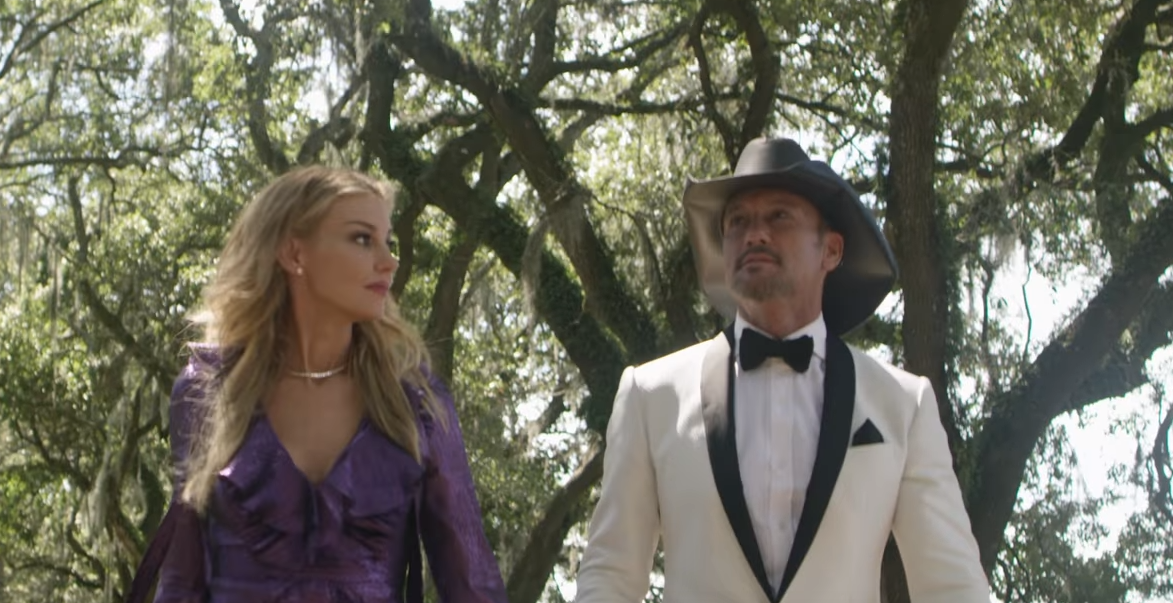 But gun control is about the Second Amendment -- “the right of the People to keep and bear arms shall not be infringed.” Gun control is an infringement, and ineffective to boot. In the latest shooting in Sutherland Springs, Texas, the shooter, Devin Patrick Kelley, by law should not have been able to access a gun. The fact that he was able to do so anyway makes one thing clear: gun control is not going to solve the problem the United States has with mass shootings.

Faith Hill added her two cents in the interview: “In reference to the tragedy in Las Vegas, we knew a lot of people there. The doctors that [treated] the wounded, they saw wounds like you’d see in war. That’s not right. Military weapons should not be in the hands of civilians. It’s everyone’s responsibility, including the government and the National Rifle Association, to tell the truth. We all want a safe country.”

Again, taking guns away from law-abiding citizens isn’t going to solve anything. In fact, it might make the situation much, much worse. Stephen Willeford, an NRA instructor, was able to stop the shooter in Sutherland Springs by shooting him, forcing him to drop his gun and flee. More people could have died.

While the pair is being hailed by liberal celebrity activists, such as George Takei and Julianne Moore, it’s important to remember their fan base is not necessarily privileged enough to leave the self-defense to their bodyguards. Parroting a stale cry that has become the left’s tiresome refrain in the face of every tragedy isn’t going to win anyone over.