When someone wages war on standard values and promotes promiscuity, all sorts of terrible things can result.

So it isn’t too surprising that former Glee star Mark Salling has pleaded guilty to possession of child pornography in court this week. According to People, the star had of 25,000 images and 600 videos “involving a prepubescent minor.” He will be sentenced to four to seven years in prison. 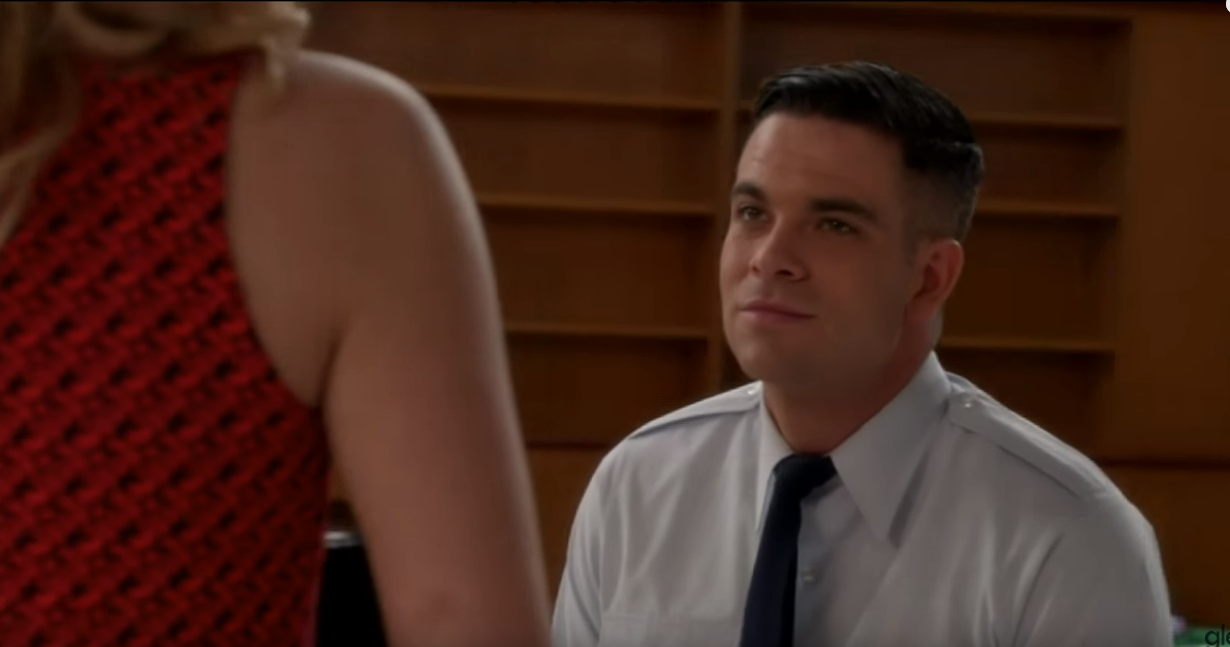 Dig a little deeper and it makes sense. Ryan Murphy’s Glee was a network television series that promoted depictions of teen sex, particularly homosexual acts. In one episode, two girls kiss in bed and discuss “scissoring,” while in another episode, called “First Time,” two boys have gay sex.

“First Time” also hyped the importance of losing one’s virginity in high school. Something that is significantly not important, great, or desirable was portrayed on a teen show as good. The backlash received was enormous.

The Parent's Television Council president Tim Winter said, "The fact that Glee intends to not only broadcast, but celebrate children having sex is reprehensible. The gender of the high school characters involved is irrelevant. Teen sex is now more prevalent on TV than adult sex and Glee is only playing into that trend. Research proves that television is a teen sexual super peer that can, and likely will, influence a teen's decision to become sexually active. Fox knows the show inherently attracts kids; celebrating teen sex constitutes gross recklessness."

Not only was this show aired on network television, it was also marketed as a series with a plot similar to that of High School Musical. In addition, the cast has been plagued with all sorts of problems in their personal lives, including the suicide of main actor Cory Monteith.