Starring in movies about politics allegedly gives celebrities a political background. At least, that’s what Robert Redford thought in his latest interview.

The actor spoke with Esquire’s Michael Hainey in an interview published on September 13, where he talked about Nixon, Trump, and Mitch McConnell. He found “certain attitudes in Congress” to be depressing, especially the idea that “they assume that you’re dumb; they can take advantage of you being dumb.” He also said that the “McConnells are not helping us at all. They’re taking us backwards in time." 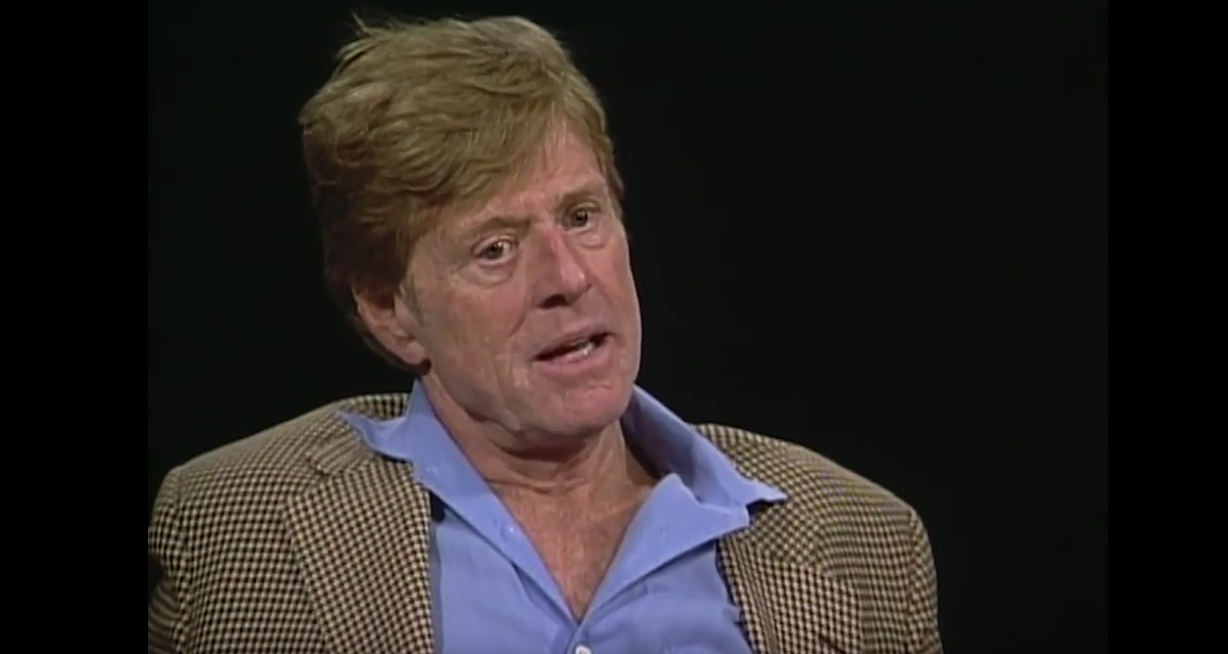 On the subject of Donald Trump, Redford said, “I just think he is who he is. You can’t blame him for being who he is. He’s always been like that. He’s our fault -- that’s how I see it.”

Since he starred in All the President’s Men, Redford decided that he had enough political credibility to be able to compare Nixon to Trump: “Whatever Nixon was, whatever his dark side, he was an accomplished politician … I think on the other side, there’s more ignorance.”

Redford also lamented the fact that the loss of “moral foundation” led to the election of Trump. His promise to avoid “publicly support[ing] a candidate on a national stage” apparently doesn’t include the promise to avoid making political statements.

His interview basically reiterates the op-ed he penned for the Washington Post in April, which also made several comparisons of Trump to Nixon.

How is this staying away from politics?