Relics of the past should be preserved, for the sake of history, art, and future generations. But the current frenzy to demand removal of (and in some cases actually violently destroy) Confederate monuments, and even American monuments threatens to erase large swaths of American history -- noble and deplorable alike.

The arts are certainly not immune to the hysteria. In response to a theater in Tennessee cancelling a showing of Gone With the Wind, because of its “insensitivity,” New York Magazine’s Vulture published a piece calling the film, “a cinematic monument to the Confederacy.” However, Angelica Jade Bastien, the essayist, argued that the film should in fact be preserved. Why? “When watching Gone With the Wind, white audiences today who are willing to examine their racist failings must also examine how they specifically propagate the mythology that upholds white supremacy,” she reasoned. 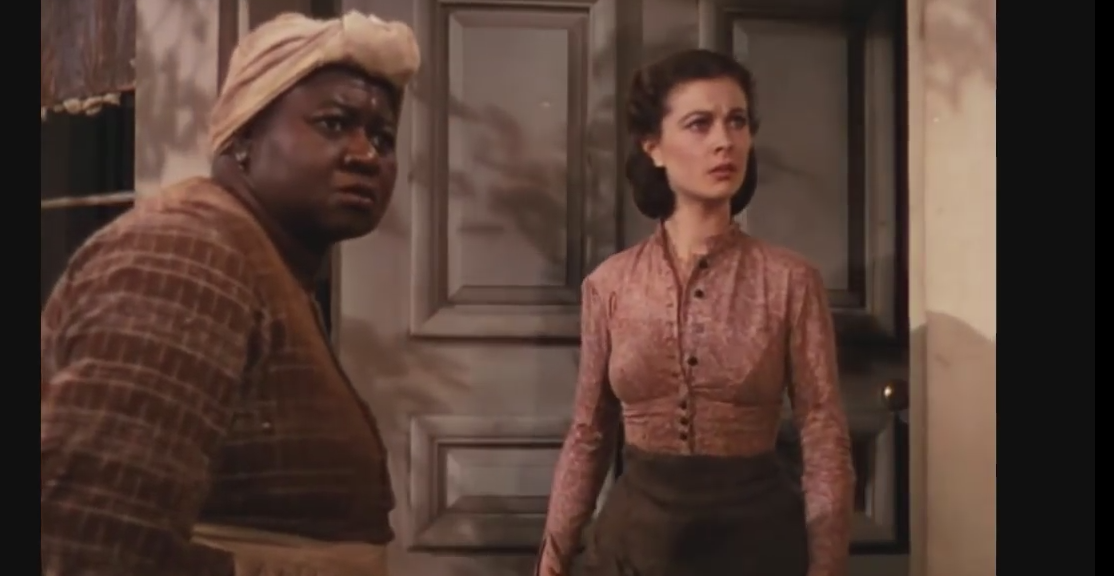 Right, because a three-hour film about an angry white woman struggling to survive after the Civil War is really going to force people to think about racism. Bastien seemed to think so. “Better than any film, Gone With the Wind is a searing, accidental portrait about the American mythology around slavery,” in her opinion.

The issue is, the mythology about slaves who were happy to remain slaves supposedly still exists today, “in the loathsome, venomous, beating heart at the core of American life.” (Remember, never question liberals’ patriotism!)

Reality check: slavery is gone, no one wants it back. The mythology that slaves were happy being slaves is just that: a mythology which isn’t being taught in schools or in current entertainment. While it was a part of the past, it’s definitely not a part of the present.

And while Bastien found fault with the film because it “elides historical truths and favors emotional ones from a white perspective,” the same criticism could be applied to many other movies -- switch “white perspective” to “black perspective” and imagine Bastiene complaining about the film. Besides ideology, politics and social engineering aren’t not usually why audiences (non-liberal audiences, anyway) choose to watch a film.

Regardless of all these problems, Bastien still believed Gone With the Wind shouldn’t be banned, destroyed, or eliminated because, at least according to Bastien, the message is still relevant. “To be black in America is to exist in a liminal space,” she ended her review. “It isn’t just Gone With the Wind that needs a reckoning, but Hollywood, and America itself.”