Conservative Actress Was Attacked in Hollywood for Her Beliefs

It’s always been a given: Hollywood does not like or employ conservative actors or actresses. They’d prefer to pretend that group does not exist.

Actress Julienne Davis (Eyes Wide Shut) wrote an opinion piece for Fox News describing her trials as a struggling Hollywood actress who happened to be conservative. As it turns out, in a culture that screams for people to stay true to themselves, (no matter what), staying true to herself was not acceptable for Hollywood. 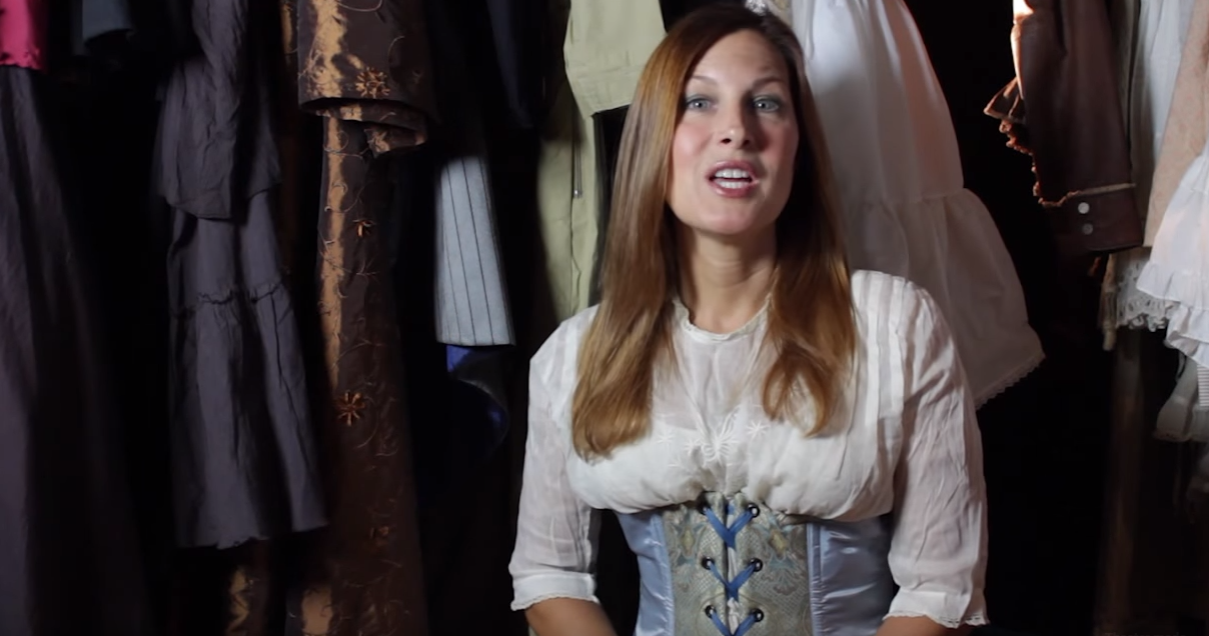 “Yes, hard as it is for some to believe, not everyone in the entertainment industry on the Left Coast is a left-winger,” she wrote. After “coming out of the conservative closet,” she was asked to write for a political magazine, and wrote for the publication until the magazine closed.

Davis refused to backtrack on her professed opinions, and maintained her stance on politics after the magazine closed. “Since then I haven’t fared well,” she confessed. Many of her friends “stopped calling and quietly “ghosted” me, and then later unfriended me.” But even outside of her friend circle, the actress has received so much hatred for her views. Of course, she has been called a racist, while someone even told her “he hoped I would die.”

She called Hollywood and its circles a “comfortable echo chamber.” For groups of people that believe so strongly in love and tolerance, their views on different views are “hateful and utterly rigid,” says Davis.

While people have advised her to “go back to the closet” if she wants a film made, Davis is not backing down. “There’s no going back. Wish me luck!” she said.