While celebrities have most recently placed charitable donations towards hurricane relief, some have stayed true to another agenda: troll conservatives regardless of the cost.

On Sunday, Star Wars actor Mark Hamill  joined the attempt to take down President Trump, by supporting a crowd-funded initiative to purchase “a stake in Twitter and ban Trump from the social media service.” According to Entertainment Weekly, the fundraiser has a goal of raising one billion dollars, but has fallen short, with only $85,000 raised in the past two weeks. 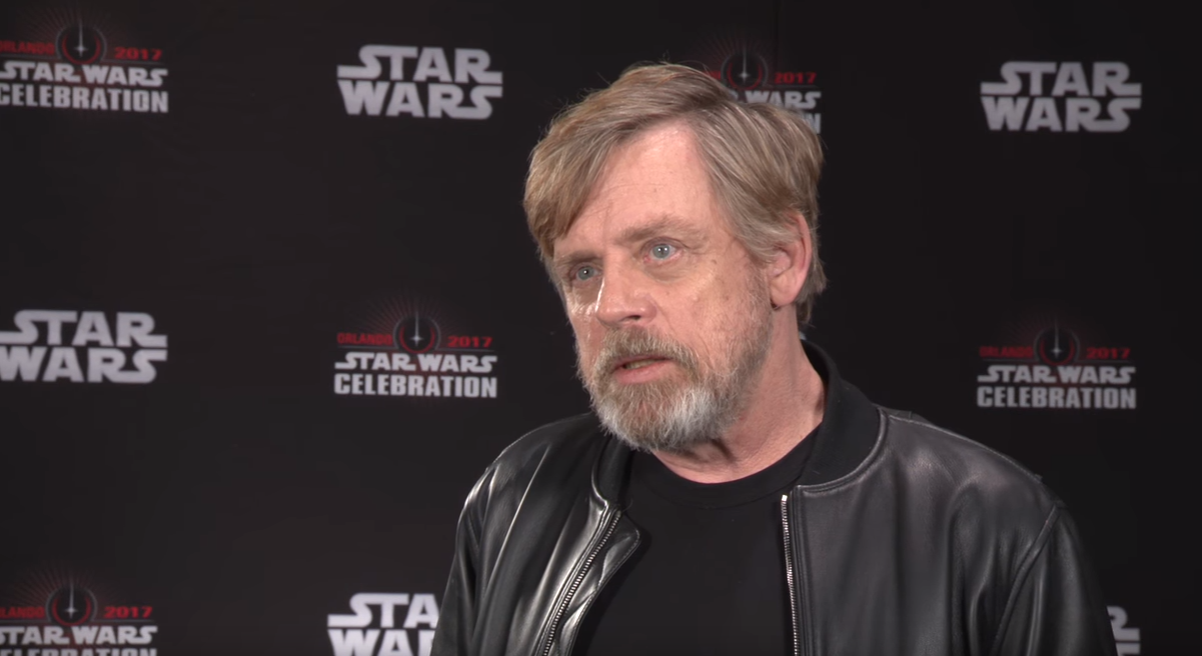 Later he tweeted out that the project was “symbolic and satirical” and that he wanted Trump to keep tweeting. That was after he received backlash from his followers about “prohibiting free speech.”

But the GoFundMe page pushing the Twitter Trump ban doesn’t seem satirical or symbolic at all. The founder of the crowdfunding effort, one Valerie Wilson, stated that regardless of how much money will be raised, the shares in Twitter will be purchased, and the proceeds will be donated to Global Zero, “a nonprofit organization leading the resistance to nuclear war.”

Wilson conveniently sits on the board of Global Zero. She also writes for several liberal media outlets, such as CNN, the Huffington Post, and The Daily Beast. This isn’t just quixotic, this is media approved!

GoFundme.com is not a satirical site. The money donated is in no way symbolic at all; it’s real money. And the media, like CBS News, took the initiative seriously in its report, although they did admit that the “content of Tweets is protected by the First Amendment.” 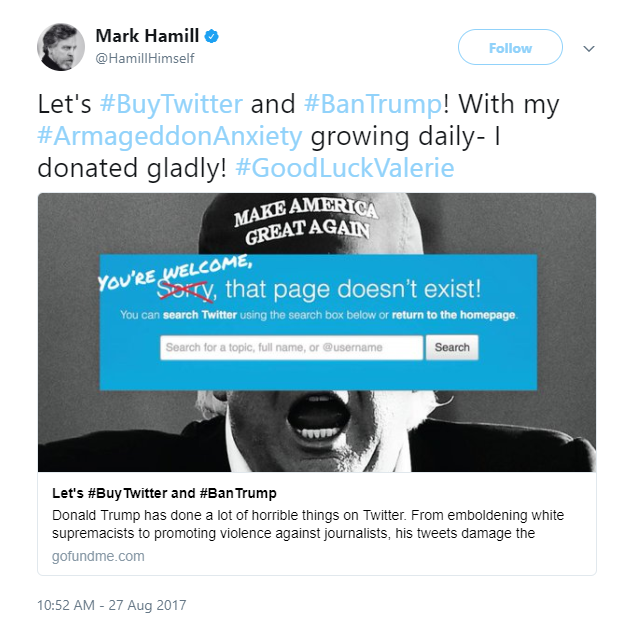