Rappers are usually pretty political. But at the same time, they don’t always drag their audience into their political vortex with them.

On August 26, rapper Eminem led his concert audience in Reading, England, in a rousing “Fuck Trump” chant. In an attempt to gain publicity, most likely, he randomly burst into a tirade on stage. 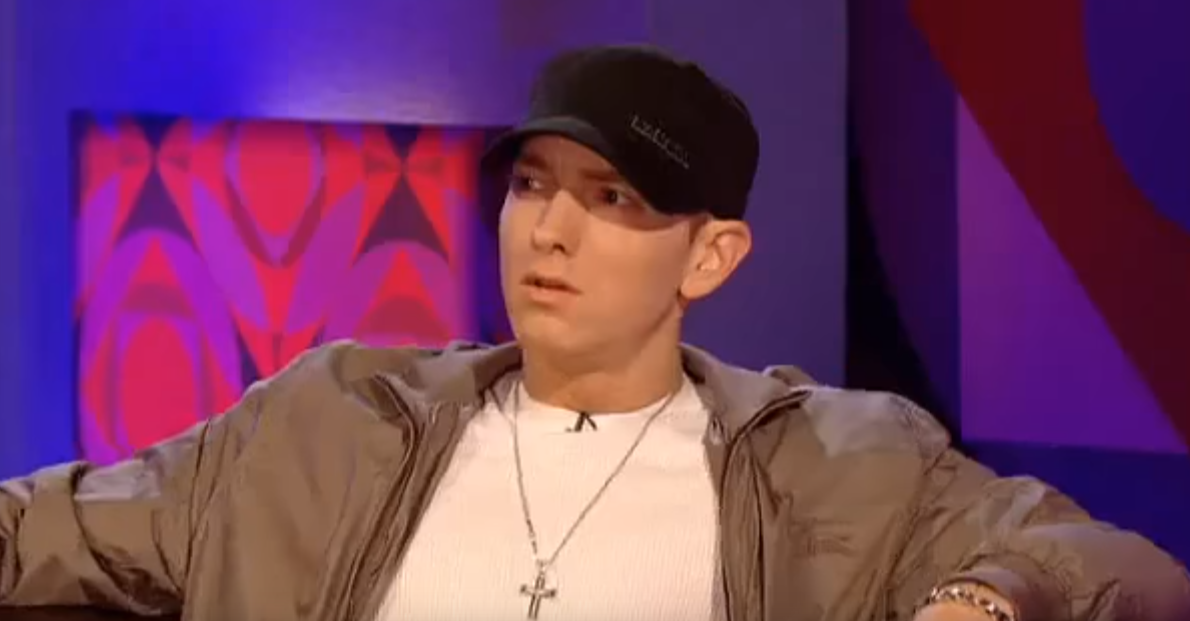 “I’m not about to stand up here and use this fucking stage for some kind of platform to be all political and shit, and I don’t want to cause any controversy, so I won’t say no names--but this motherfucker Donald Trump I can’t stand!” he told audience, who numbered at roughly 90,000.

Esquire told the story: “it should be no surprise that he’d use his platform as headliner of the massive Reading Festival in England to share his thoughts on the current state of American politics.”

His “thoughts,” such as they are, place him in a tradition of leftist American, entertainers who complain about America overseas. With such wonderful lyrics as, “You know who the fuck is Shady, because Shady will fucking kill you,” this rapper is a wonderful addition to the slew of liberal celebrity commentators.  And Eminem’s hate is nothing new -- he’s made songs that detail fantasies of having sex with Sarah Palin.

Its fine. He went from “Fuck Trump” to rapping “White America,” because nothing says self-sacrificing activist like whining about one’s privilege that led to the net worth of $190 million.

Hopefully that audience knew what they were paying for.