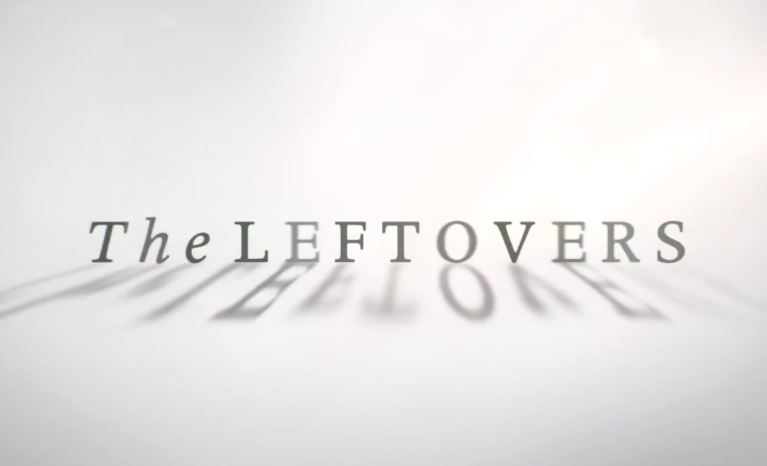 Both Refinery29 and The Leftovers creator Damon Lindelof want a very specific addition to the television industry in order to solve the problem of female objectification. They want to “normalize male nudity on television,” according to Lindelof.

Refinery29.com writer Britni de la Cretaz defended the statement made by saying that this addition would lead to “less objectifying nude images of women, and more positive visuals overall.” However, it is not clear how showing more and more images of naked men would enhance respect for women. In addition, part of this appeal seems to involve a call for more depictions of gay sex on television, which would evidently enhance the quality of entertainment offered to the American public.

In addition, the author of this article tried to make this alleged problem into something that should bother both feminists and LBGTQ activists. She put up a politically correct reminder that “not all people with penises are men, and the same goes for women.”

She praised the show The Leftovers as a fine example of equality in nudity. Lindelof explained that he was “passionate” about showing full frontal nudity, especially since his show was on HBO, a station that more or less encourages nudity in all of its programming.

Cretaz said this is a trend in American culture, especially with the release of a new photo project that focused on 100 photographs of nude males. The photographer wrote about how the project, which she is presenting as art, will “break the stigma and humanize the organ” for the public.

This issue, supposedly, is important because according to the star of The Leftovers, Justin Theroux, “The audience has a very odd reaction to seeing male genitalia . . . yet when they see female genitalia, they are completely nonchalant about it.”

For some reason, the only way to solve this problem, which seems like it should be a point of feminist outrage, is to show more male nudity. One would think that the common sense way of fixing this situation would be to restore human dignity to actresses on these shows and edit out female nudity. However, of course, the only way to improve the oppressive entertainment industry is to put up more displays of male nudity to balance out the objectification.

Hollywood hypocrisy at its finest.