ESPN's Kornheiser Asks if Tea Party Like 'ISIS,' Trying to Set Up 'Caliphate'

It was a Friday on local sports radio in Washington, DC. The last broadcast before a Redskins game. So serious that Redskins head coach Jay Gruden called it a “Code Red” game, a contest so important that the fate of the season hung in the balance and possibly even the jobs of coach Jay Gruden and quarterback Kirk Cousins.

So, naturally, ESPN 980’s Tony Kornheiser decided to have political journalist and editor Howard Fineman of the Huffington Post on to talk about Paul Ryan and the Tea Party. Because of course he did. 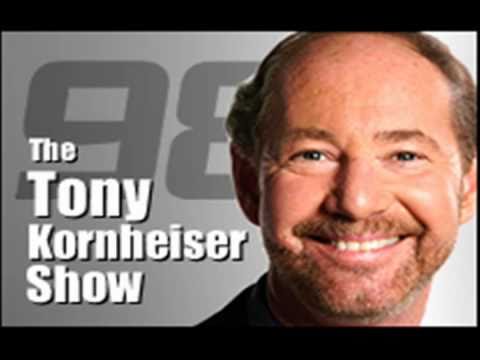 After questioning Fineman about how Paul Ryan would be able to hold down the job of Speaker, considering he also wants to spend so much time with his family, Fineman laid bare the treacherous legislative course that Ryan would have to navigate, replete with those pesky Jim Jordan types with their “bad shirts.” (Yes, he really said this)

But it got even more interesting when Fineman attempted to explain (the Fineman interview begins at 35:56) how a Speaker needs to rule in the House, which led Kornheiser to draw a most unfortunate analogy to conservatives:

Fineman: “The House needs a dictatorial leader, or nothing will ever happen. And the Tea Party people understandably don’t like that. If the person in charge is a moderate who doesn’t agree with them politically.

"So, Paul Ryan has the kind of conservative chops, where, he can sort of try to unify the whole party. But, he’s going to be spending all his time trying to deal with these Tea Party. People. 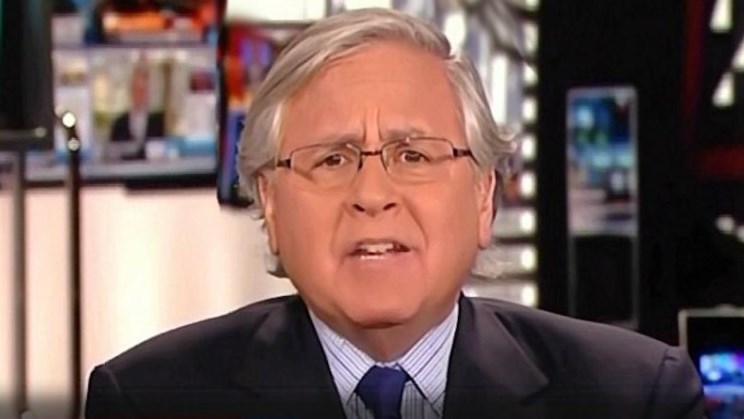 Kornheiser: “Are they like ISIS trying to establish a Caliphate here?"

Fineman: “Yes! Yes! That’s a very good analogy! Without the violence obviously, but yes, they are a rejectionist front.”

So “primary-ing” is now akin to slavery and beheading, apparently. I’m sure the Syrians and Iraqis count themselves lucky that they were conquered by a horde of butchering rapists and modern day enslavers as opposed to being conquered by a horde of flyer distributing, Facebook friending, and e-mail blasting Tea Party patriots who think that the guy who preached turning the other cheek was really cool.

I’m sure that’s the case. Maybe Tony Kornheiser could go over there and ask them?

In the meantime, if Kornheiser finds himself in need of an example of a real inner-party “rejectionist” movement that is actually trying to intimidate party leadership, and actually does advocate violence, maybe he could talk about what Black Lives Matter is doing to his own party.

You know, if we’re trying to find terrorists and all…