Fox Anchor Maria Bartiromo: ‘Yes,’ the Media Could Talk Us Into ‘Recession’ 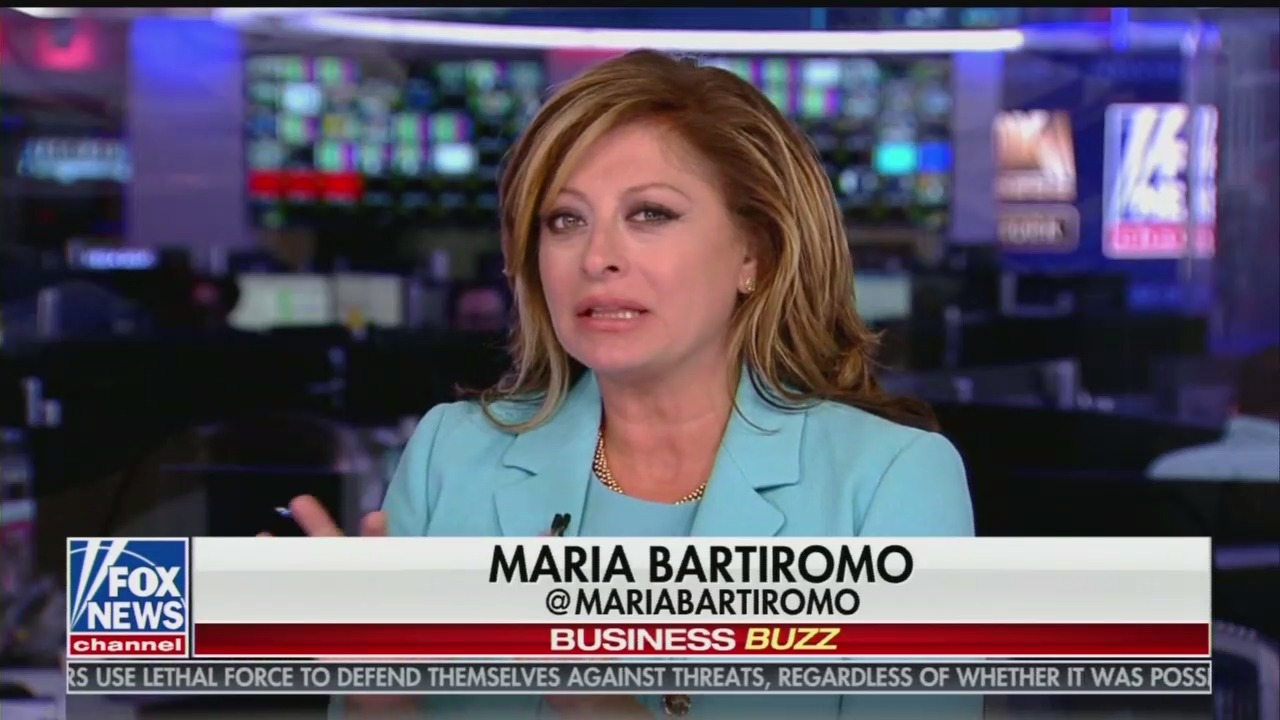 “Do the media have the power, even if they were so inclined for dastardly political reasons, to crash the economy?” Kurtz asked Bartiromo on Aug. 25.

Her answer was yes. She argued that the media could impact consumers and their spending decisions and that could harm the economy and said, “Yes, you can actually have the media talking us into a recession.”

“Consumer spending is extremely important and if you constantly hear doom and gloom on the media then you might very well say, ‘You know what? A recession is coming, I better pull it in. I better be a little more conservative with my spending. Be a little more prudent right now, because I hear what’s going on in the news that there’s a recession coming, so I’m gonna pull it in,’” she explained.

In her view, the media still have tremendous influence to tell people what’s going on in the world and have “an incredible responsibility to seek the truth Howie, and not write the narrative.”

Kurtz suggested that stories about markets drops and economic indicators suggesting a recession might happen weren’t the same as saying “we’re on the verge of recession.”

He asked whether the media have a “responsibility” to report those things too.

She continued, “Let’s be clear, a recession is two quarters of negative performance. Meaning, negative. Not positive. We are only seeing positive readings.”