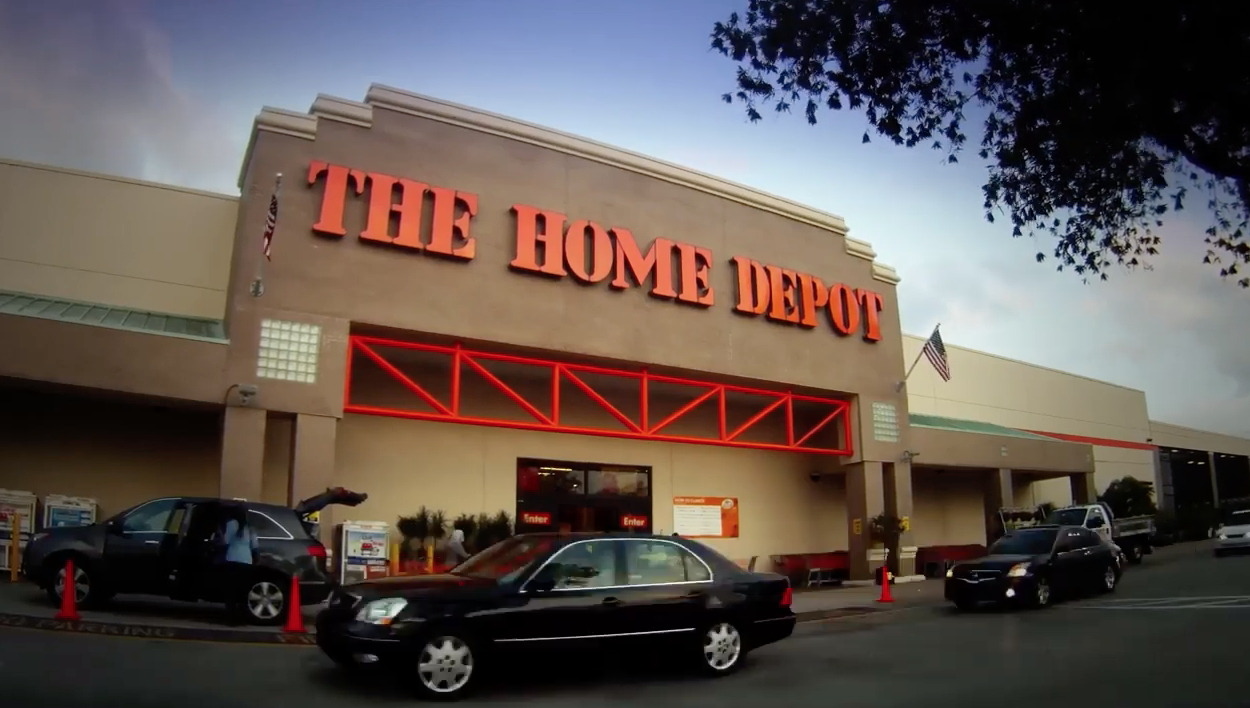 No company is safe from the rabid haters of President Donald Trump.

Home Depot was the latest company to be reviled on Twitter and threatened with a hashtag boycott after billionaire co-founder Bernie Marcus expressed support for Trump. Yet, Marcus retired from the company more than 15 years ago, according to MarketWatch.

That didn’t seem to sink into the liberal mindset.

A company spokesperson told MarketWatch Home Depot does not endorse presidential candidates and that Marcus was not speaking for the company when he told the Atlanta-Journal Constitution he will donate toward Trump’s re-election. He gave $7 million to Trump’s 2016 electoral campaign.

Marcus’ retired status didn’t stop liberals from freaking out and threatening the company which employs roughly 400,000 people in the US, Canada and Mexico. HuffPost reported on July 9, that #BoycottHomeDepot trended after Marcus’ interview. Newsweek, USA Today, MarketWatch, Business Insider and The Hill also covered the boycott threats.

Actress Kristen Johnston from 3rd Rock from the Sun fame tweeted against the company: “Hi. I’m a liberal. I’m also a woman. I go to hardware store 1-2 times a week. I can also use power tools, fix a toilet & kick your ass. #BoycottHomeDepot.”

Other individuals angered by Marcus’ personal support for Trump tweeted things like “I will never ever shop at Home Depot,” and the even more absurd: “If you plan on buying a hammer, wood, or ANY home improvement items from Home Depot, you may as well send donations DIRECTLY to trump's 2020 campaign.”

Another wrote, “I will rot in the bowels of hell before I give one penny to @HomeDepot again.#BoycottHomeDepot.”

Journalist and Travel Channel show host Aaron Sagers proved to be a relative voice of reason in the fray. He tweeted, “Of course a billionaire is going to support Trump. Trump only looks out for other wealthy people as he cons/fleeces the nation. Yet #BoycottHomeDepot? Plenty of good people work there. And the 90yo Marcus retired in 2002. The boycott doesn’t hurt him.”

Forbes reported that a similar left-wing boycott happened in 2016, after Marcus announced his support for Trump.